"The Indefatigable [ship] reached the port of Astoria, Oregon, after a thousand difficulties in trying to pass the renowned bar of the Columbia. The colony of the missionaries were courteously received by the Governor of Astoria….Ascending the Willamette, the voyagers stopped at Oregon City, which at that time, contained not a habitation....Multitudes of mosquitoes obscured the light of day. From there they directed their bark towards the mission of St. Paul, for which our six Sisters left their country and their Mother House. They arrived August 17th." Sister Mary Catherine, July 31, 1844. 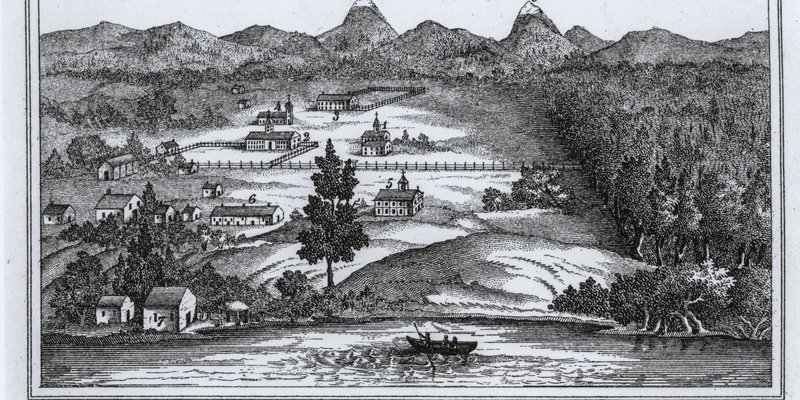