City of Antelope and Muddy Ranch

The histories of the town of Antelope and the Muddy Ranch are closely intertwined. The town and ranch are only a few miles apart, in the broken range country of north-central Oregon, and what has happened to one over the years has had consequences for the other.

The Muddy Ranch (never "The Big Muddy" to locals; the redundant adjective seems to have entered popular usage with the Rajneeshees) covers nearly 70,000 acres, mainly in Wasco and Jefferson counties. Established in the late nineteenth century by the Prineville Land and Livestock Company, with headquarters on Muddy Creek, the ranch in its heyday in the early 1900s supported large herds of sheep and cattle. Each year, ranch hands trailed the herds to summer range the ranch owned on Summit Prairie in the Ochocos; the herds then wintered-over on the Muddy. When the Summit Prairie range was sold in the 1950s, the Muddy's livestock operation diminished as the always-sparse forage on the home ranch was quickly overgrazed.

Joseph Sherar apparently named Muddy Creek in 1862 when he was packing supplies to the John Day mines. He must have come upon the creek during spring runoff or after a cloudburst; ordinarily its flow is minimal, and in summer it often seems to dry up during the day, only to resume flowing at night.

Long-time owners of the Muddy Ranch included Leo Hahn and his son Dick, and Reub Evans. As with other big Oregon ranches, in the hard times of the 1960s and 1970s, the ranch was perpetually for sale. In 1981, Ma Anand Sheela, a representative of the Bhagwan Shree Rajneesh and his cult, purchased the ranch for $5.75 million. Rancho Rajneesh, as it was called, contentiously occupied the Muddy Ranch until the group collapsed in 1985 and the property reverted to the State of Oregon.

In 1991, Dennis R. Washington's firm Washington Construction, of Montana (or a subsidiary), bought the ranch for $3.65 million. In the 1990s, Washington attempted to run the ranch for profit and also tried unsuccessfully to negotiate with the State of Oregon to turn the land into a state park. Since 1999 the property has been operating as a Young Life Christian camp, Washington Family Ranch (formerly WildHorse Canyon Camp), supported in part by the Dennis and Phyllis Washington Foundation.

During the Rajneesh era, the cult took over the town of Antelope—the town council, store, school, everything but the post office—by simply moving into town and out-voting the fifty or so natives. They re-named it Rajneesh (the store/cafe became Zorba the Buddha). Most of the non-Rajneesh residents left as a result, but many have since returned to reclaim their town and to carry on its heritage as the "seat of commerce" for the area; Antelope had a population of 46 as of the 2010 census.

Howard Maupin established the town of Antelope in 1863, about one and a half miles northeast of the present town, as a stage station on The Dalles-Canyon City Road. When the road was re-routed in 1881, the town moved along with it. Antelope grew rapidly as the traffic of freight wagons carrying wool out of the region increased and, in around 1900, when homesteaders arrived. By 1911, the town's brief boom began to decline with the coming of railroads to central Oregon and the decline of sheep raising.

As a boy in 1906-1908, Pulitzer Prize-winning novelist H.L. Davis worked as a typesetter for the Antelope Herald, and his impressions of freighters, horse-traders, Indians, and improvident homesteaders passing through town figure vividly in his novel Honey in the Horn and in several of his essays. Another notable (and life-long) Antelope resident was John Silvertooth, who in addition to running his "Idle Hours" saloon, was variously mayor, barber, justice of the peace, and town clerk from the 1920s to the 1970s.

With the disruptions of the Rajneesh years fading in the town’s collective memory, Antelope sturdily carries on into the new millennium with a store and café, post office, a bookstore, and a gas station, serving the local ranchers and tourists who happen by. Every summer, the town puts on an ambitious celebration of gospel music and country life featuring nationally known singer Susie Luchsinger, who draws audiences in the hundreds. 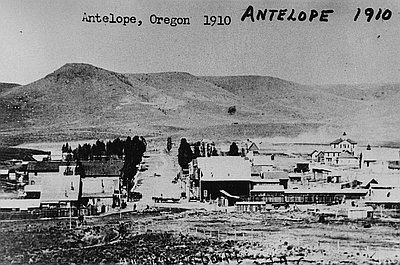 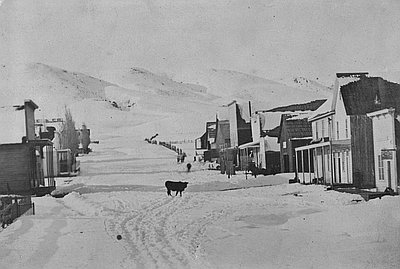 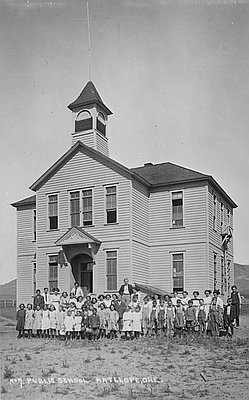 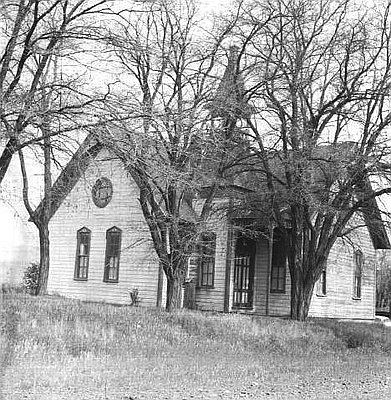 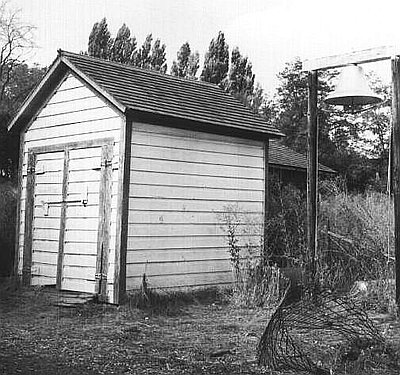 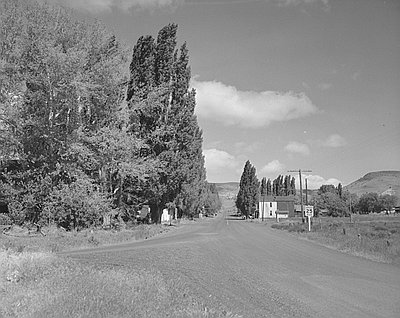 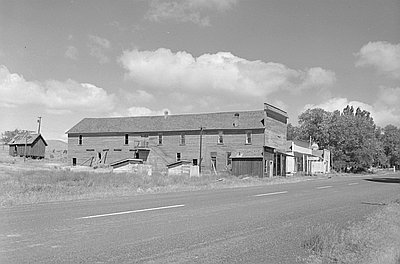 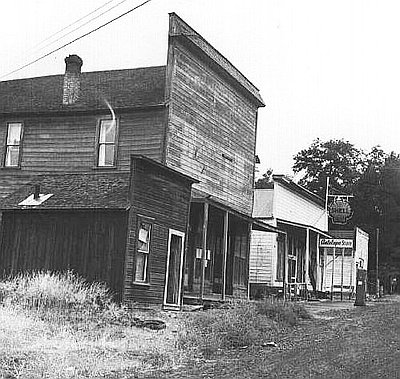 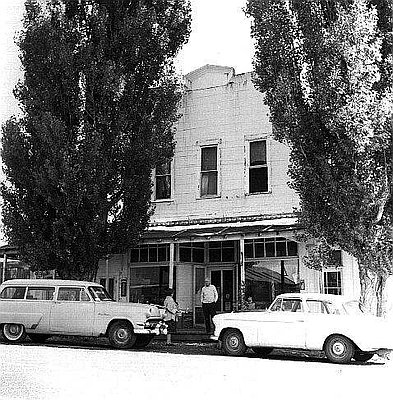 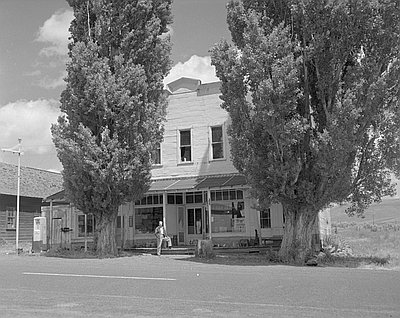 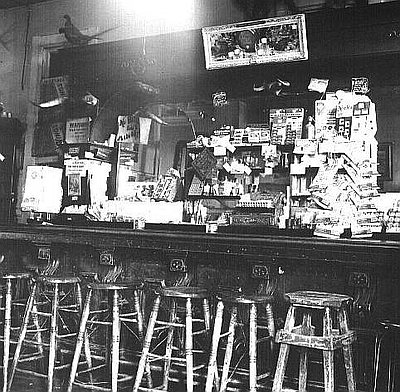 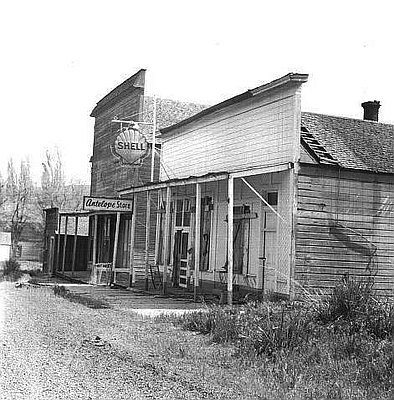 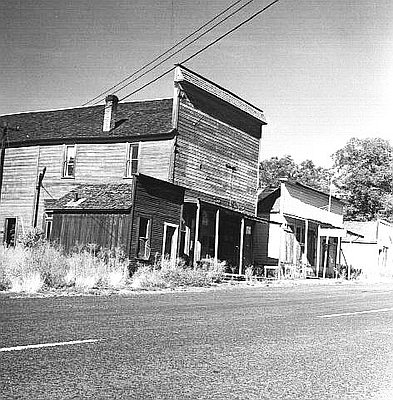 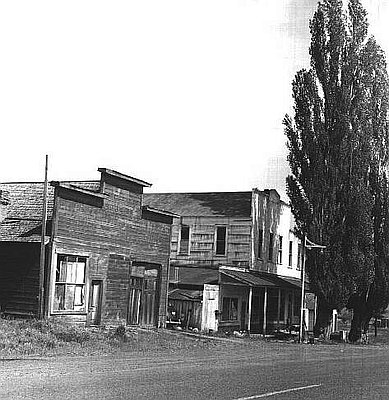 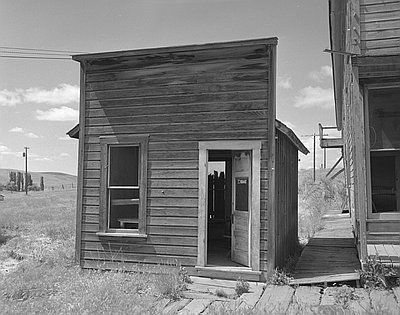 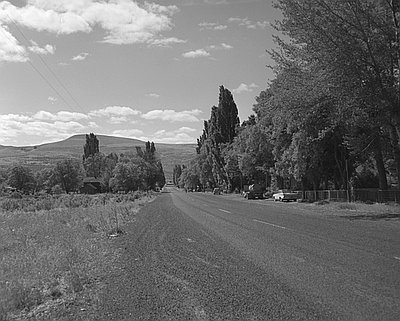 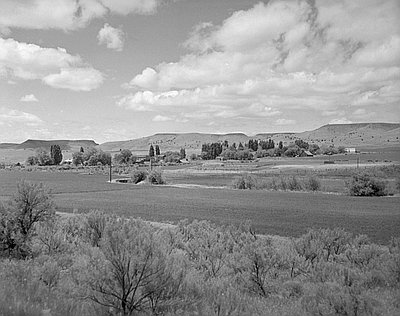 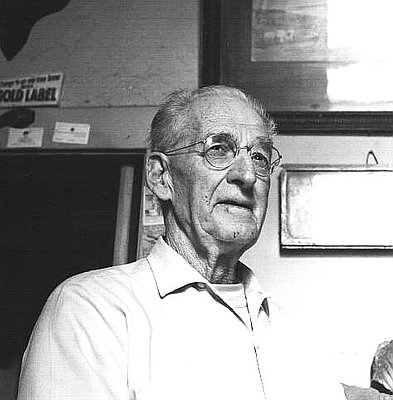 Born and raised in rural and small-town Oregon, Harold Lenoir Davis was the most innovative and influential writer of the post-frontier Pacific Northwest. Memorable written literature was slow to be created in this faraway corner of the country. Given the hardships and physical demands of early frontier life and the …

Bhagwan Shree Rajneesh, a spiritual teacher who developed a substantial international following in Pune, India, decided in 1981 to relocate to the United States. While investigating possible sites, he and his chief lieutenant, Ma Anand Sheela, visited the 64,000-acre Muddy Ranch in southern Wasco County, decided that it was the …