Housed in a building designed by Finnish architect Alvar Aalto, the Mount Angel Abbey Library is an important component of Mount Angel Abbey and provides services to all Oregonians who wish to make use of its collections.

Following the Benedictine tradition of study and reflection, the abbey had a library since its founding in 1882. In 1926, a fire destroyed most of the buildings of the abbey and almost all of its books. Over time, many new volumes were purchased, but they were scattered among seven rooms throughout the abbey.

In 1963, Father Barnabas Reasoner, the abbey's first professional library director, wrote to Aalto asking him to design a new building for the library. Aalto agreed, and the library was completed in 1970 with the help of funding from Howard and Jean Vollum. The building is one of only two that Aalto designed in the United States.

The library is built into the side of a hill, its fan shape overlooking the countryside to the north. The interior abounds in curved shapes, many of them wave-formed, and much of the interior lighting is natural. Aalto also designed the furniture, which was built in his factories in Finland. Wood is used throughout the interior, reflecting the Pacific Northwest environment. The library has important religious significance, but for architects there is a most significant connection to the interface between humanism and modernism—an alternative to conventional modernism, the first of its kind in the US, not to mention Oregon.

The library is dedicated to the preservation of materials important to Catholic life, education, and research. It includes a major collection of Civil War materials and a portion of the personal library of François Norbert Blanchet, archbishop of Portland from 1862 to 1873. Some 4,000 rare books include a complete manuscript of the Bible dated about 1280 and a German translation of the Bible printed in 1476. Microfilm of local newspapers from 1921 to 1973 provides genealogical information for those tracing Oregon family roots. The library has digitized some of its rare materials, including several illuminated Books of Hours. 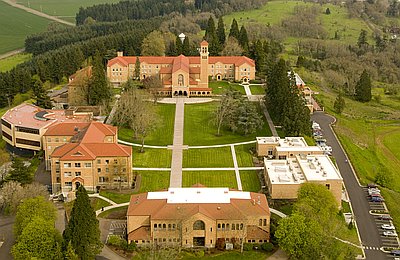 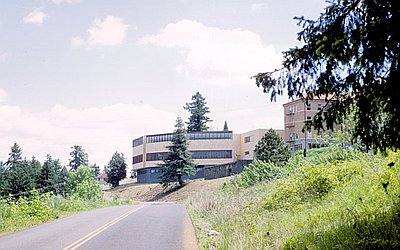 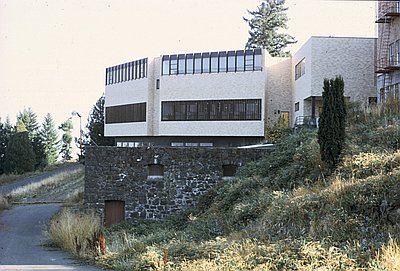 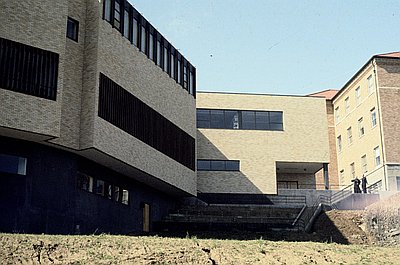 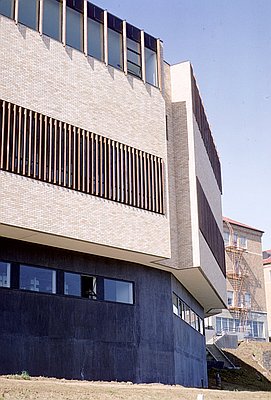 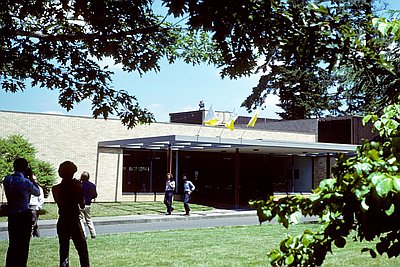 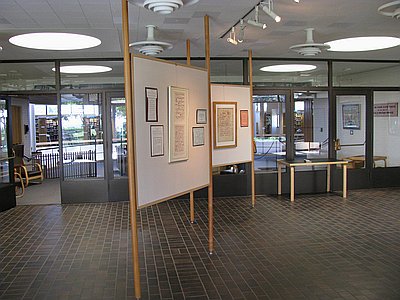 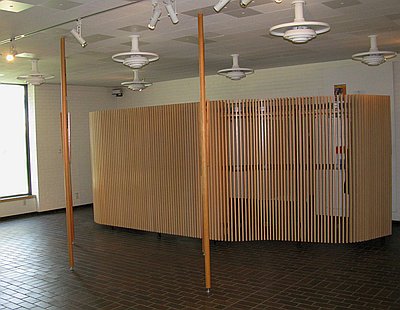 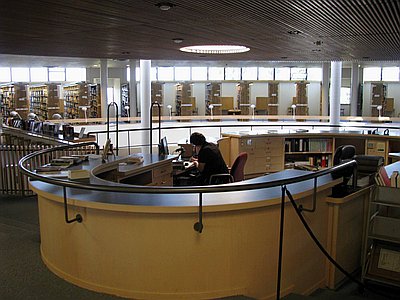 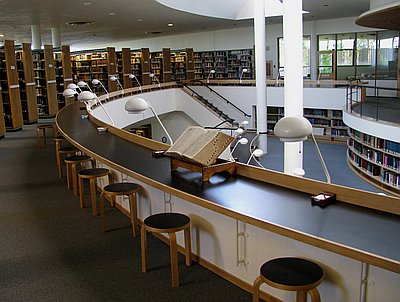 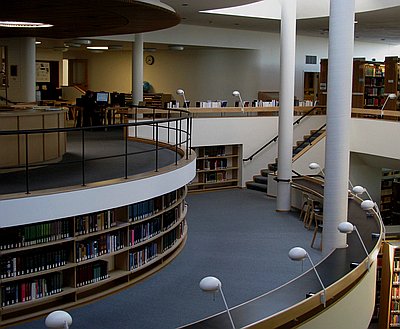 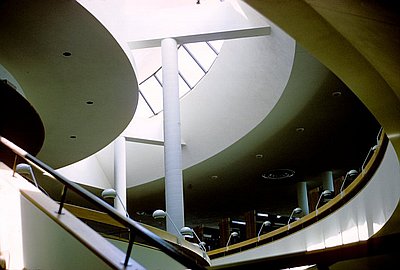 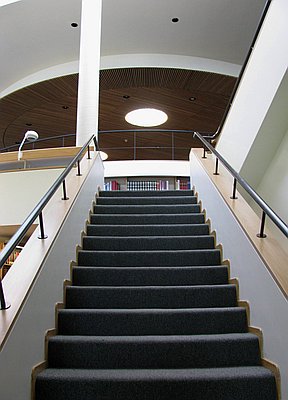 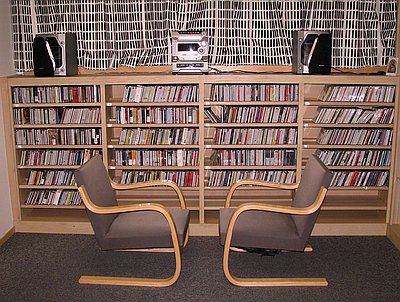 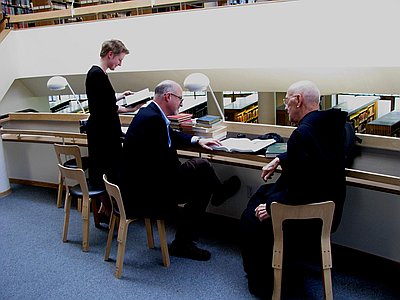 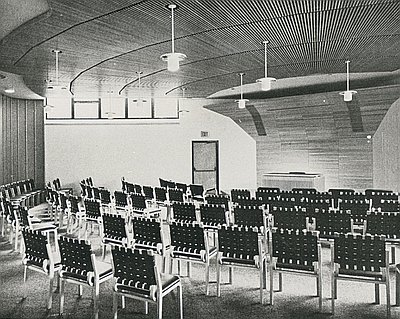