St. Mary’s Academy in downtown Portland is a Roman Catholic high school directed by the Sisters of the Holy Names of Jesus and Mary. It is Oregon’s oldest continually operating secondary school and one of only two single-gender schools in the state.

On October 21, 1859, twelve Sisters of the Holy Names of Jesus and Mary arrived in Portland from Canada to establish a boarding and day school. On November 6, they opened St. Mary’s Academy to six girls—three Catholics, two Jews, and one Protestant. Such diversity has remained a distinguishing trademark of St. Mary’s student body.

To supplement the school’s meager earnings from student fees, the sisters offered music and art lessons. By the end of the first year, the academy had twelve boarders and eighty-eight day students, and a parochial day school was opened for both girls and boys. Within ten days of St. Mary’s opening, the sisters received their first boarder, a young orphan girl. The sisters soon found themselves operating the state’s only orphanage as other abandoned children and infants were left to be cared for and educated. In 1871, the male orphans were sent to the newly opened St. Michael’s College, but the female orphans remained at St. Mary’s until 1900, when they were sent to the sisters’ school in St. Paul.

St. Mary’s awarded diplomas to its first two graduates in June 1867. The school’s reputation for providing a classical education as well as instruction in sewing, art, drama, and music—accomplishments prized by many young women in the nineteenth century—resulted in growing enrollments. In 1893, the school was granted permission to award teaching certificates and degrees. It was renamed St. Mary’s Academy and College until the college division was moved to Lake Oswego in 1930 and the school once more became St. Mary’s Academy. The college was renamed Marylhurst in 1931.

From the beginning, St. Mary’s strong academic curriculum not only offered the standard subjects taught to girls such as reading, writing, arithmetic, and religion, but also physics, chemistry, biology, and athletics. On November 25, 1869, St. Mary’s students performed the first calisthenics exhibition in Oregon’s history. Over succeeding decades, St. Mary’s would expand this athletic foundation with intramural, club, and 6A Conference sporting activities.

Increased enrollment to 625 students in 2009 was significant, but maintaining enrollment levels has not always been smooth. Turmoil in Catholic education and American culture during the late 1960s brought a declining interest in single-sex education. Several Portland Catholic boys’ schools decided to accept girls, which negatively affected enrollment at St. Mary’s. Alumnae loyalty and financial backing, however, kept St. Mary’s open until the 1980s, when a resurgence of interest in single-sex education and the school’s reputation for excellence bolstered St. Mary’s enrollments.

Student numerical growth throughout the years also necessitated the physical expansion of St. Mary’s. Between 1861 and 1885, four wings were attached to the original Lownsdale building, before the construction of a new academy on the same site in 1890. Then, in 1940, the current St. Mary’s at 1615 Southwest 5th Avenue, built across the street from the original school, was dedicated. In those facilities, students found a rich intellectual and cultural environment rooted in Catholic tradition. 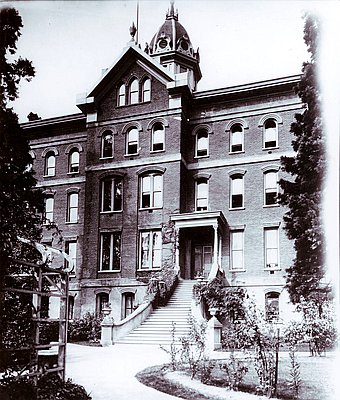 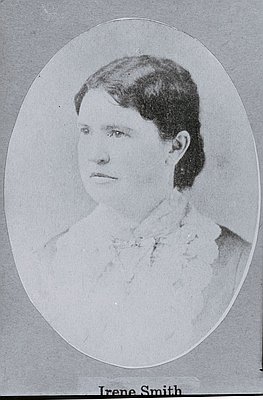 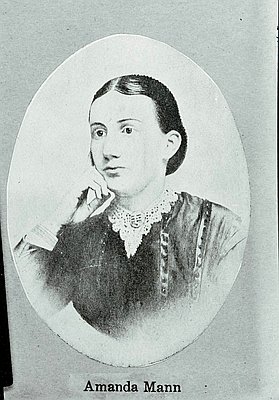 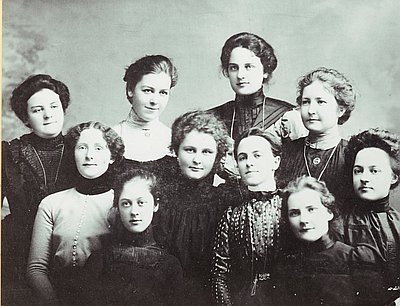 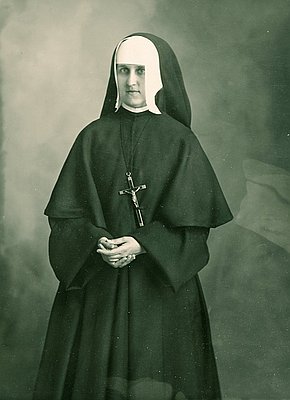 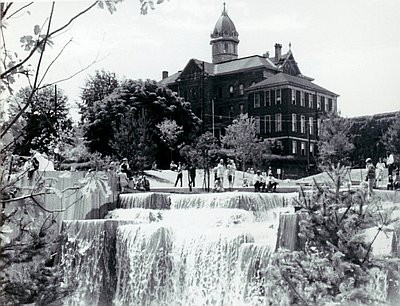