John Baptiste Horner was a faculty member at Oregon Agricultural College (now Oregon State University) from 1891 to 1933. While he taught several subjects, he is best known for his history courses and for the museum he established in 1925 that later bore his name.

Horner was born Johan Baptiste Swadlenak in La Grange, Texas, on August 4, 1856, to parents who had emigrated from Austria. The family later moved to California and Nevada and then, in 1862, to Walla Walla, Washington Territory. After his father died in 1862, his mother married Elias Ruark Horner, and the family moved to eastern Oregon, near La Grande, in 1868. In 1874, Elias Horner adopted John, who assumed the surname Horner.

During the 1870s and 1880s, often while working on his university studies, Horner taught in schools in several Oregon communities, including Philomath, Summerville, Buena Vista, Union, Brownsville, and Albany, and at the Huntsville Academy in eastern Washington. He also taught in Roseburg from 1884 to 1891. While attending Willamette University, he worked as a reporter for the Oregon Statesman and was the chief clerk for Superintendent of Public Instruction E.B. McElroy. He founded the Philomath Crucible in 1877 and served as its editor until 1880.

In 1891, at the invitation of President Benjamin L. Arnold, Horner joined the faculty at the Oregon Agricultural College, where he taught English composition, literature, penmanship, and Latin. in 1902, he became one of the first collegiate instructors to teach Oregon history, which he taught until his death in 1933. The course, which Horner first taught during the 1912–1913 academic year, was fondly remembered by many OAC alumni. His October 1933 obituary in the Oregon State Monthly, the college’s alumni publication, called him “a link between the past and the present [who] had the ability to disregard dry, statistical facts in favor of the color of the ‘old West.’”

Horner served as chair of the history department and was given the title “director of Oregon historical research” by the OAC board of regents in 1922. He also was the college’s first registrar (1901–1910) and head of the men’s dormitory, Cauthorn Hall, from 1898 to 1903. While at OAC he was known as Jackie Horner and was eulogized as "the most popular man on the Oregon State College faculty."

In 1923, Horner began bringing together many of OAC’s historical and natural history collections and sought the donations of others. The College Museum, modeled in part on the Smithsonian Institution, opened on February 20, 1925. Renamed the Horner Museum of the Oregon Country in 1936, three years after Horner died, the museum was closed in 1995. The Horner Collection was transferred in 2008 to the Benton County Historical Society, where it is housed in a storage facility adjacent to the Philomath College building in which Horner had attended classes in the 1870s.

Horner’s history fieldwork touched on many related academic areas, including archaeology and paleontology. The findings of his fieldwork excursions, such as human remains and objects unearthed from Kalapuya mounds in the Willamette Valley, became part of the museum’s collections. Many of those objects and the human remains, along with other Native American objects donated to the museum, were repatriated to tribes in the 2000s.

Horner wrote several books, including Oregon Literature (1899; revised 1902); Oregon, Her History, Her Great Men, Her Literature (1919; revised 1921); A Short History of Oregon (1924), used as a school textbook; Days and Deeds in the Oregon Country; Ten Minute Stories Offered as Side Lights on Pacific Northwest History (1928; revised 1929); and Oregon History and Early Literature (1931; a revision of his 1919 volume). He also published the first comprehensive history of Oregon State University, “History of Oregon State College, 1865-1907,” in the March 1930 Oregon Historical Quarterly. He was in frequent demand as a speaker and presented several of his essays over radio station KOAC in 1931–1932.

Horner married Isabelle Skipton, also a teacher, in 1880. They had two daughters, both of whom became public schoolteachers. He was a member of the Oregon Historical Society and several fraternal organizations. In 1919, he was commended by the Oregon Legislature for his historical research, and in June 1929 he received an honorary doctorate from Willamette University. Horner died in Corvallis on September 14, 1933. 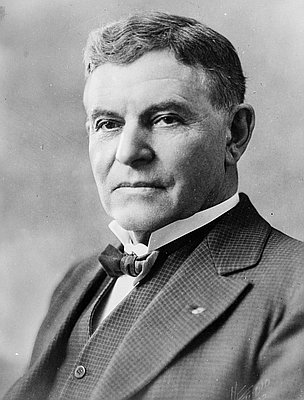 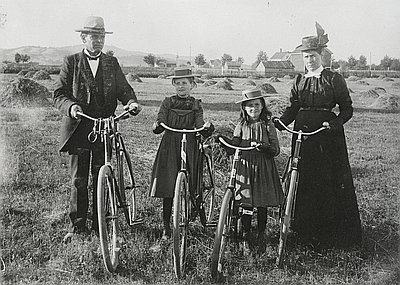 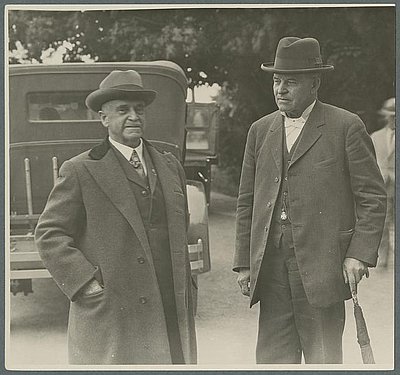 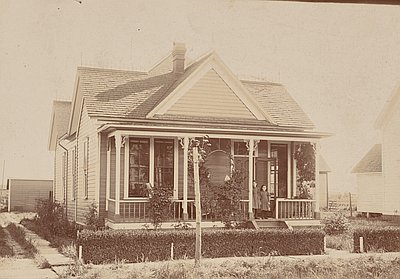 Harvey Whitefield Scott was the dominant editorial voice in the Pacific Northwest for the forty years he edited the Portland Oregonian, from 1865 to 1910 (with a five-year break in the 1870s to work as collector of customs for the Port of Portland). He monitored political issues—territorial, state, and …