Duniway began his career at the National Archives in Washington, D.C., in 1937. While working as a field supervisor in San Francisco, he was recruited to the newly created post of State Archivist at the Oregon State Library in 1946. With one assistant and a budget of $15,000, he began the daunting task of collecting and organizing the records of the State of Oregon, going back to the beginning of statehood. Some records had been lost over the years because of careless handling, and others had been destroyed in the 1935 Capitol fire. While some records were held by the State Library, others were being kept by individual agencies and the Legislative Assembly. All had to be secured and moved to the new State Archives, located in the basement of the State Library building in Salem.

Duniway was well known for his determination to discover and secure state records that were stored in obscure locations and had fallen into private hands. He made personal visits to all state agencies to collect their records, and he worked with leaders of the Legislative Assembly to improve their recordkeeping practices, including the more rigorous keeping of committee minutes. At the end of Duniway’s first year on the job, there were 406 cubic feet of archives and records in the Archives. By the time he retired in 1972, there were over 12,000 cubic feet of archives and nearly 37,000 cubic feet of state records. "David loved every aspect of being an archivist," said Roy Turnbaugh, who succeeded him. "He enjoyed field work, and difficult conditions only served to spur him to greater efforts."

Of near equal importance to Duniway's pioneering work as Oregon's first State Archivist was his work as a champion for historic preservation in Salem. In 1948, as president of the Salem Art Association he helped establish the Asahel Bush house as Salem's first historic house museum. He helped found the Marion County Historical Society and served as its first president in 1950.

Duniway married in 1963, and he and his wife Frances led efforts in 1971 to establish Deepwood, a historic house museum in south Salem. After his retirement he worked to establish a museum at Salem's Mission Mill and served as its first director. The mill is now part of the Willamette Heritage Center, which established the David Duniway Historical Scholarship Excellence Award in his memory.

Duniway was the author of many articles and monographs on Oregon history, including a book on Dr. Luke Port, who built Deepwood, and two pictorial histories of south Salem. He died on September 12, 1993, in Salem. His memorial service was held at Deepwood. 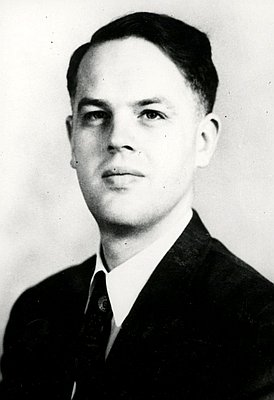 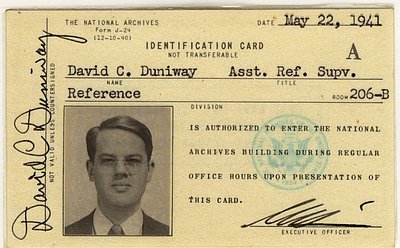 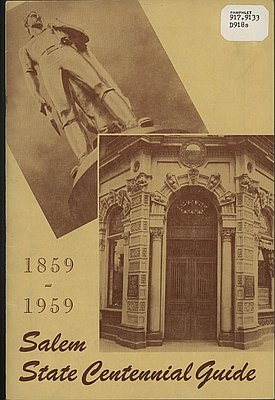 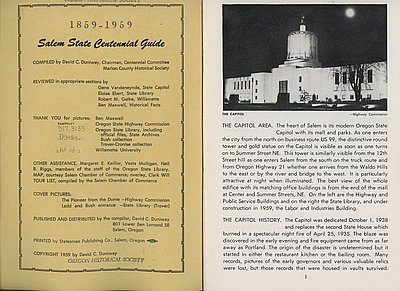 The society saved, among other buildings, …