Democrat Edith Starrett Green represented Oregon’s 3rd Congressional District from 1955 through 1974. During her twenty years in the U.S. House of Representatives, she gained a national reputation for her leadership in shaping federal education policy and her advocacy for equal rights for women. She was known for her independence, tenacity, and ability.

As a member of the House Committee on Education and Labor, Green set the stage for widespread federal aid to higher education. In 1958, she helped pass the National Defense Education Act, which provided support for math and science education and assistance to graduate students in those fields. As chair of the subcommittee on higher education, she led the effort to pass the Higher Education Facilities Act of 1963 and the Higher Education Act of 1965. Those measures authorized, for the first time, funding for college and university libraries and classrooms, and provided the first federal financial aid to undergraduate students.

Green also worked with Rep. Patsy Mink (D-Hawaii) and Sen. Birch Bayh (D-Ind) to pass legislation prohibiting discrimination against women in federally supported education programs. Now known as Title IX of the 1972 Education Act, the provision caused a dramatic expansion of athletic programs for women and gave them access to academic programs and faculty positions that had been closed to them.

Edith Louise Starrett was born on January 17, 1910, in Trent, South Dakota. Her family moved to Roseburg and later to Salem, Oregon, where she graduated from high school. She received a teaching certificate from Oregon Normal School (now Western Oregon University) and attended Willamette University from 1927 to 1929. She taught school in Salem (1930-1941) and received a bachelor's degree in education and English from the University of Oregon in 1939. In 1933, she married Arthur N. Green; they had two sons, James and Richard, and divorced in 1963.

Green’s political career began in 1952 when she stood as the Democratic candidate for Oregon secretary of state. She was defeated in that race by the incumbent, Republican Earl T. Newbry. In 1954, she ran against Tom McCall for the U.S. House in Oregon’s 3rd Congressional District (generally east Portland and Multnomah County), winning that contest with 52 percent of the vote. After that race, she easily won re-election.

In the House, Green served on the Education and Labor Committee for eighteen years, leaving in her last term for a seat on the Appropriations Committee. In addition to her work on education and women’s rights, she drafted legislation to equalize pay between men and women, which in 1963 resulted in the Equal Pay Act, and she helped pass President Lyndon B. Johnson’s anti-poverty legislation in 1967. She also was a firm supporter of early civil rights legislation.

Green broke with President Johnson and all but a handful of her House colleagues with her early opposition to the build-up of U.S. troops in Vietnam. She was one of only seven House members to vote against President Johnson’s request in 1965 for funding the escalation of military involvement there.

Independent, tenacious, and firm in her convictions, in the last part of her career, Green alienated the liberal wing of her own party and increasingly allied herself with conservatives of both parties as she questioned the cost and effectiveness of various social programs, including some she had helped pass.

Outside of her House activities, Green supported John F. Kennedy in the 1960 presidential election, chairing his campaign in Oregon and seconding his nomination. She declined President Kennedy’s offer of the ambassadorship to Canada, but Kennedy later appointed her to the Presidential Commission on the Status of Women.

When Green retired from the House of Representatives at the end of 1974, she returned to Portland. In retirement, she taught at Warner Pacific College, served on the State Board of Higher Education, and during the 1976 campaign was co-chair of The National Democrats for Gerald Ford, a long-time colleague in the House. 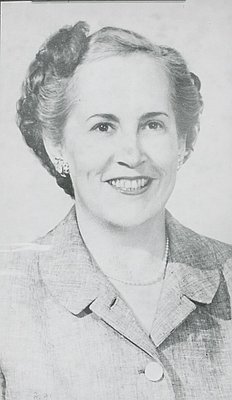 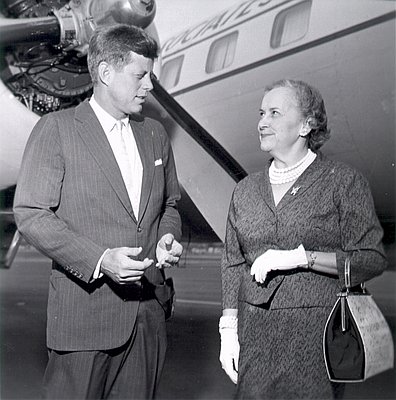 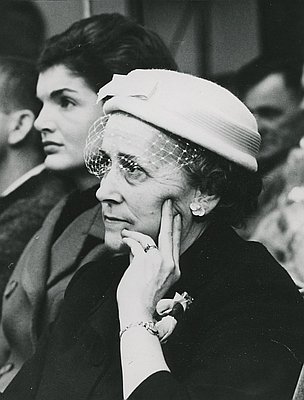 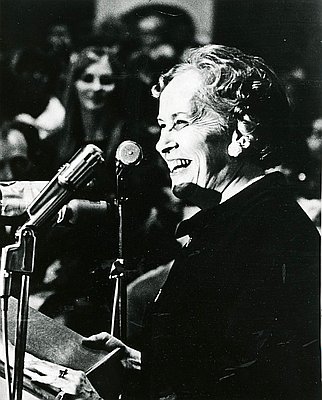 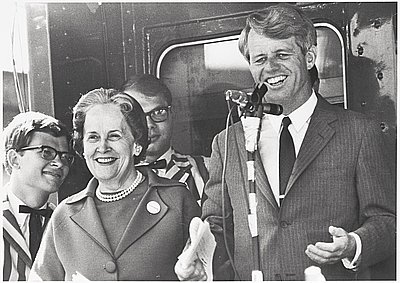 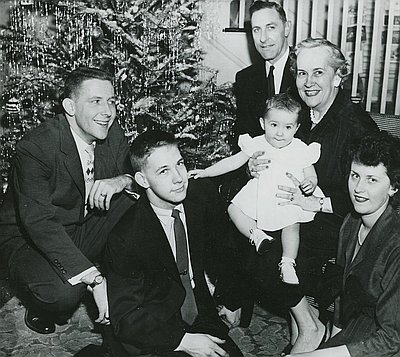 U.S. House of Representatives, Office of the Clerk, Committee on House Administration.  "A Changing of the Guard: Traditionalists, Feminists, and the new Face of Women in Congress, 1955-1976" and "Women In Congress, 1917-2006." http://womenincongress.house.gov.