Antoinette Hatfield’s talents and sense of style and her support of the arts in Oregon have earned her a place in American political history. With her organizational and culinary skills, she transformed food and fashion into political currency and social capital, both in Oregon and in Washington, D.C., helping to establish and extend the reputation and political effectiveness of her husband, Oregon Senator Mark Hatfield.

Antoinette Marie Kuzmanich was born in Portland on January 17, 1929, the only child of Vincent and Josephine Theresa (Leovich) Kuzmanich. She graduated from the University of Oregon in 1950 and earned a Master of Arts degree from Stanford University. In 1957, she was named Counselor for Women at Portland State College (now Portland State University); in April 1958, she became the college’s first female dean.

On July 8, 1958, at the Hinson Memorial Baptist Church in Portland, Kuzmanich married Oregon Secretary of State Mark Odom Hatfield, a few months before he was elected governor. She had been raised in the Catholic tradition, and she converted to Hatfield’s Baptist faith at her marriage. They had four children. The couple’s first home was at the Royal Court Apartments in Salem, and in 1960 they moved to 883 High Street SE. They remodeled the 1901 house to expand the first-floor public space, which Ladies’ Home Journal vividly reported in 1960. Antoinette Hatfield also gained press attention for her fashionable clothes and gracious demeanor.

During Mark Hatfield’s first years as governor, Antoinette Hatfield hosted weekly teas that drew up to eight hundred women at a time to their home during legislative sessions. Describing the teas in a simple and uncomplicated way, she said that “the teas just happened; women came in the front door and left at the back." While the teas appeared to be effortless, they were carefully planned and staffed by friends, family, and supporters.

The author of five cookbooks, Antoinette Hatfield gained visibility and media attention from fashion, food, and society writers, and her name was often paired with luminaries such as Julia Child and James Beard. Marian Burros (Washington Post), Ann Reisman (Harper’s Bazaar), and Jeryme English (Statesman Journal) were her publicity machine, pushing out news in newspapers across the country of Hatfield’s recipes, her fashion sense, and her husband’s position. The first of her five cookbooks, ReMarkable Recipes from the Recipe File of Mrs. Mark O. Hatfield (1966), featured Eastern European dishes and recipes for finger food, desserts, and punch.

In 1967, the Hatfield family moved to Washington, D.C., when Mark was elected as Oregon’s U.S. Senator. Antoinette’s second cookbook reflected the couple’s prominence in the capital, with recipes contributed by celebrities, politicians, and journalists. The recipes and cookbook brought the Hatfields national press coverage, visibility that provided a softer side of Senator Hatfield’s politicking and drew attention to Oregon as a desirable and hospitable place.

Long-time political allies John Dellenback, a Republican congressman from Oregon, and his wife Mary Jane organized small private suppers at the Hatfields’ home to bring those with conflicting views to agreement and compromise. James Beard Award winner Jeanne Lesem attributed the phrase “dinner table diplomacy” to Antoinette in 1971: “She regards home entertaining as a very important force in the capital ‘because you can discuss some things more easily over a bowl of soup than from two sides of a desk.’”

During the 1970s and 1980s, real estate values soared in Washington, D.C., and Hatfield and other congressional wives had a social network that brought buyers and sellers together. As a licensed real estate broker, her earnings paid for her children’s schooling. In a 1979 article in the Miami News, she was quoted as saying, “‘Nobody gives any wife credit for being able to do anything in this town without her husband.…I would hope that my ability is what does it.’”

The Hatfields returned to Portland in 1996 when Mark retired from the U.S. Senate. Antoinette opened the Antoinette Hatfield Gallery in downtown Portland, showcasing artists such as Jan Koot, Dean Larson, John Van Dreal, Shirley Gittelsohn, and others. The gallery closed its doors in 1999.

Hatfield always credited her husband’s accomplishments rather than her own. In a eulogy to his father, who died on August 7, 2011, Mark O. Hatfield Jr. said that his mother “has made sacrifices most of us will never know, under more difficult circumstances than anyone should have to. Always the matriarch, she is the woman behind the man, in front of the world.”

Antoinette Hatfield continues to live in Portland. She is an advocate for the Oregon Historical Society and Oregon’s cultural community, serving on the boards of the Portland Art Museum, the Portland Ballet, and the Jordan Schnitzer Museum of Art at the University of Oregon. In 2007, the New Theater Building in Portland'5 Centers for the Arts was renamed Antoinette Hatfield Hall. She received the Jesse F. Richardson Foundation's Ageless Award in 2019. 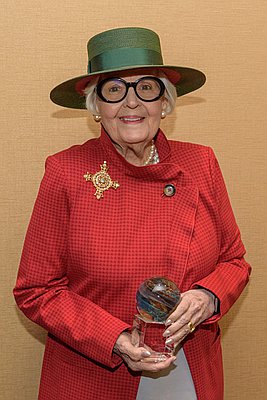 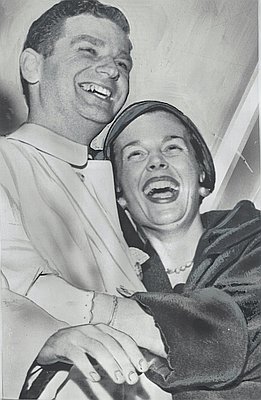 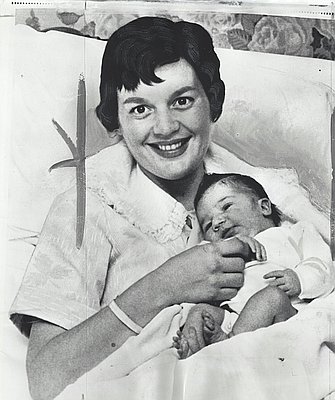 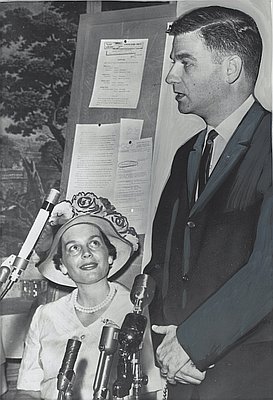 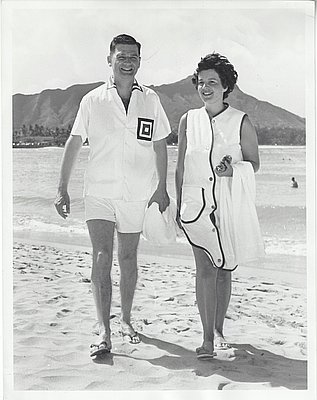 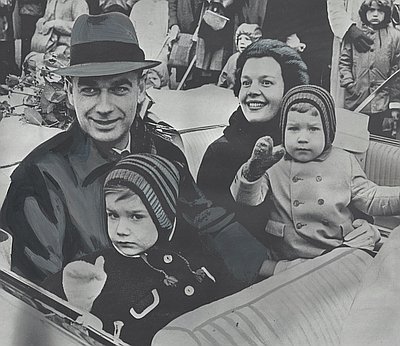 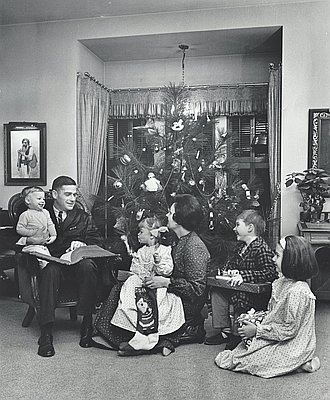 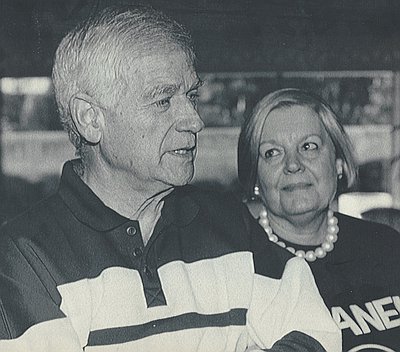 The Oregon Historical Society is a private museum, archival library, and educational institution headquartered in downtown Portland. It was founded on December 17, 1898, with the purpose of forwarding the “collection, preservation, exhibition, and publication of material of a historical character, especially that relating to the history of Oregon and …