"Well, there are always going to be hate groups in this world, but shining sunshine on them is the most effective weapon against them because they like to remain hidden and underground....But I think that clearly the tide of history is against them, at least with respect to things like equal rights and equal dignity for Jews and for Roman Catholics and for women and for Gays." -- Gay Rights activist Charles Hinkle, 2009 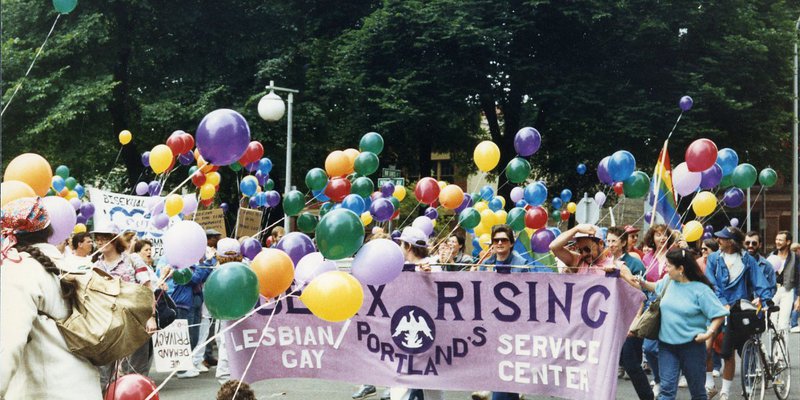