From 1890 to 1910, the Whidden and Lewis firm dominated architectural design in Portland. The firm designed commercial, educational, public, and residential buildings in a variety of materials and styles, contributing to an architectural legacy that today represents a distinctive period in Portland’s social and economic history.

William Marcy Whidden was born in Boston, Massachusetts, on February 10, 1857. The son of a contractor, Whidden attended Massachusetts Institute of Technology (MIT), where he received a degree in 1877. He then spent four years in Paris studying architecture at the École des Beaux Arts. Upon his return to the United States, he found employment in New York City with the prominent firm of McKim, Mead & White. In 1881 and again in 1883, he traveled to the Pacific Northwest as a representative of the firm. His charge was to survey and then supervise the construction of hotels in Portland and Tacoma, Washington, which had been commissioned by Henry Villard of the Northern Pacific Railroad. Although the Portland Hotel project was stalled in 1884, when Villard was forced to resign as president of the Northern Pacific, Whidden remained to oversee the completion of the Tacoma Hotel.

In 1884, Whidden married Alice Weygant, a descendant of John McLoughlin, before returning to Boston to form the firm of Chamberlin & Whidden. In 1888, he ended his Boston partnership and moved to Portland, where he designed Cloud Cap Inn and supervised the construction of the Portland Hotel after prominent Portlanders decided to finance its completion. In 1889, Whidden invited Ion Lewis, a friend from his MIT years, to travel west from Boston to visit Portland.

Ion Lewis was born on March 26, 1858, in Lynn, Massachusetts. Following his graduation from MIT, he worked for the prominent Boston architectural firms of Cabot & Chandler and Peabody & Stearns. Whidden and Lewis established their Portland partnership in 1889.

Following the completion of the Portland Hotel in 1890, the partnership began a productive twenty-year period of designing buildings for Portland’s most prominent institutions and individuals. Whidden and Lewis were hired by William S. Ladd in 1890 to design the six-story stone-and-brick Concord Building at the corner of Southwest Second and Stark in Portland. The firm then designed a series of commercial buildings on Portland’s Southwest Third Avenue, including the Gilbert Building, the Hamilton Building, and the Postal Building, all of which are listed on the National Register of Historic Places. Portland’s Failing Building, Corbett Building (demolished), Imperial Hotel, Wilcox Building, and Stevens Building—all completed between 1900 and 1914—are representative of the firm’s early twentieth-century commercial architecture.

Whidden and Lewis also designed a number of public, educational, and organizational buildings. The Old Portland Library (demolished), Portland City Hall, and Multnomah County Courthouse were designed by the firm, as were Friendly Hall on the campus of the University of Oregon in Eugene, the Portland Academy building (demolished), and Carnegie Hall on the campus of Pacific University in Forest Grove. Among other civic and social institutions, the Arlington Club buildings of 1891 (demolished) and 1910 were Whidden & Lewis designs.

Although the firm may be best known for its commercial and public buildings, its portfolio of residential designs—ranging in style from Colonial Revival to Richardsonian Romanesque—was of equal importance to the development of Portland architecture. “The houses designed by the firm,” Richard Maritt wrote, “represent an originality of styling, fine proportions, taste, and the excellence of design that they put into each project.” The Winslow Ayer residence in northwest Portland and the Walter Burrell and Philip Buehner houses in southeast Portland are representative of the diversity of styles and materials used in the firm’s residential designs.

By about 1915, the prominence of the firm had been eclipsed by the designs of a new generation of Portland architects, most notably former Whidden & Lewis employee A.E. Doyle. Whidden retired in 1920 and died nine years later. Lewis, who had served as director of architecture for the 1905 Lewis and Clark Exposition, continued the firm until his death in 1933. In addition to a legacy of architecture, both men made significant financial contributions to the University of Oregon’s School of Architecture and Allied Arts. 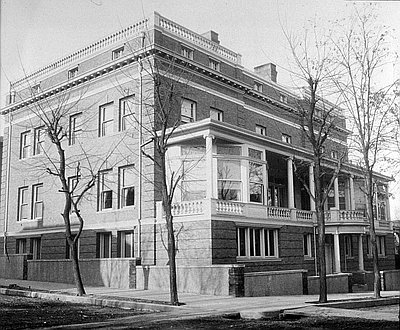 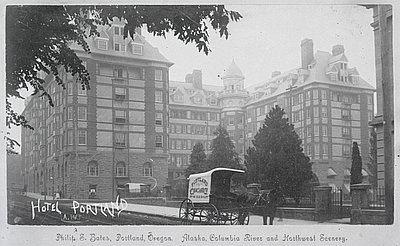 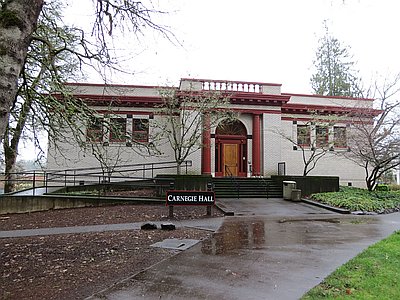 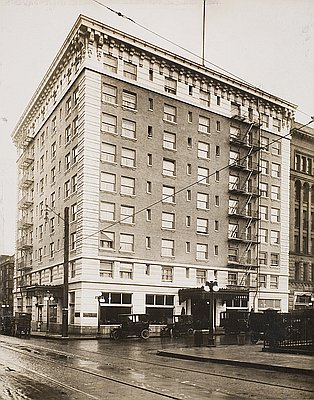 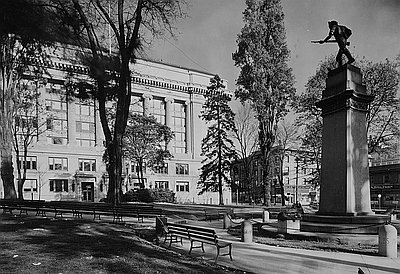 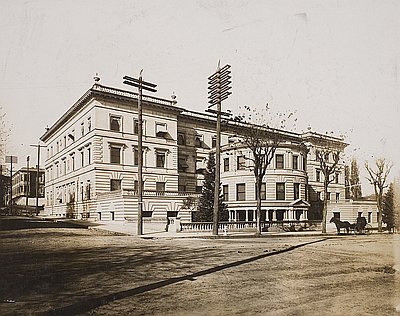 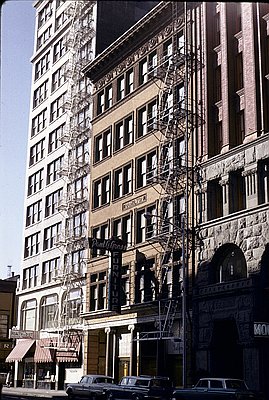 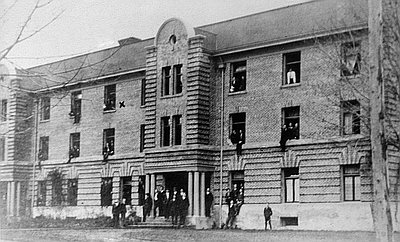 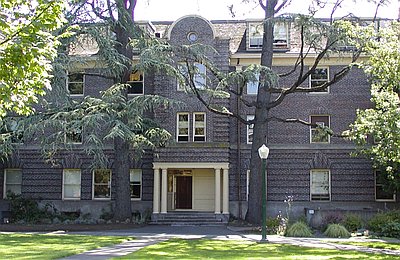 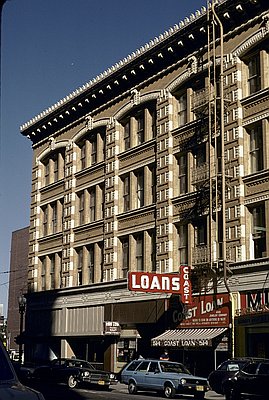 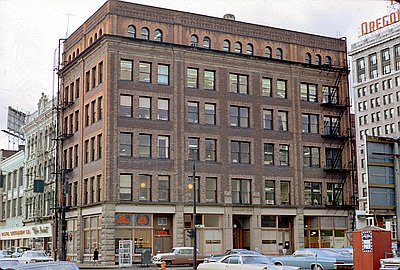 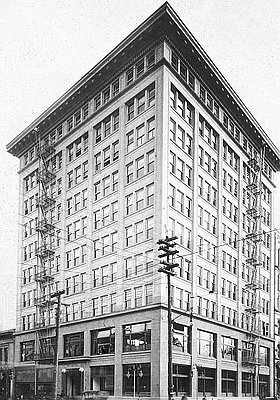 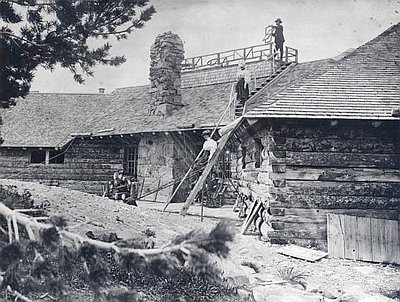 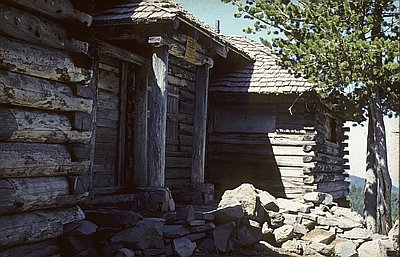