The Tumalo Irrigation District delivers water from Tumalo Creek, supplemented by storage at Crescent Lake, through 140 miles of pipeline, canals, and ditches. Approximately 635 landowners use the water to irrigate 7,314 acres west of the Deschutes River. The water rights have priorities of 1900 through 1913.

The Carey Act in 1894 opened up the landscape for white settlers, who could claim 160 acres by irrigating at least 20 of them. Settlers first diverted water from Tumalo Creek in 1883, and for a decade they relied on short, private ditches to get water from the creek to their farms.

In 1893, entrepreneurs from Prineville formed the Three Sisters Irrigation Company and announced a plan to irrigate 30,000 acres from Tumalo Creek. By 1900, the acreage had doubled in size and attracted new investors that included principals in the Columbia Southern Railroad, which connected Shaniko with the Oregon Short Line at the Columbia River.

Oregon accepted the Carey Act in 1901 on the condition that private developers front the capital to build, maintain, and operate a diversion, storage, and distribution system, and that they bring enough settlers onto the lands to make the project viable. The developer could retain any profit from selling public land with irrigation water, and settlers assumed a lien to secure payment for the cost of construction and operation. The state, which did not exercise oversight, created the State Land Board (renamed the Desert Land Board in 1909) to administer the act.

During 1902-1905, the land in Tumalo was promoted nationally as “profitable 80-acre homesteads.” In 1904, the developers selected the first lands in Oregon that the Department of the Interior withdrew from the public domain. The system and water supply, however, were grossly inadequate to irrigate the project lands.

In 1905, Tumalo settlers rallied to convince the state to take responsibility for the project. Oswald West, the state land agent, and John Lewis, Oregon’s first state engineer, began their long involvement with the troubled Tumalo project in 1906.

The settlers persuaded the 1913 legislature to pass the Columbia Southern Act to rebuild the Tumalo project, the first state takeover of a Carey Act project in Oregon. Legislation also provided a mechanism for landowners who shared a water delivery system to form an elected irrigation district to assess their farms for the cost of capital improvements, operation, and maintenance. Sixty-one landowners promptly met in the schoolhouse in Tumalo and voted to form the Tumalo Irrigation District.

The centerpiece of the state reconstruction was a storage reservoir. It failed to hold water. The federal Bureau of Reclamation rebuilt a storage dam at Crescent Lake in 1955 and replaced miles of failing flume and leaky canals with buried pipe in the 1970s. Subdivisions have since transformed the district: the average farm had 120 irrigated acres in 1913, 72 in 1955, 30 in 1972, and holding at 11 irrigated acres from 2012 to 2019. 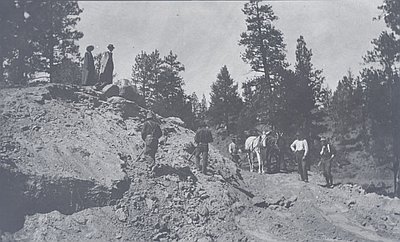 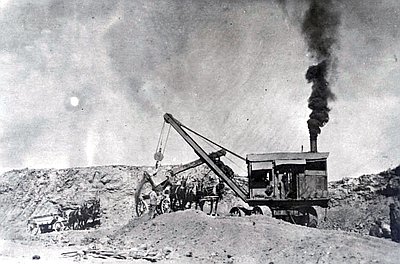 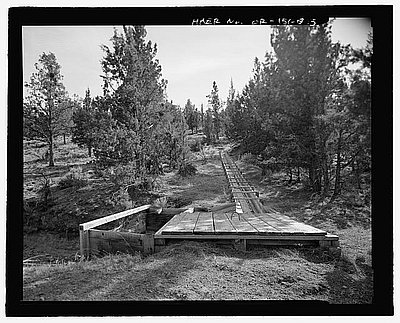 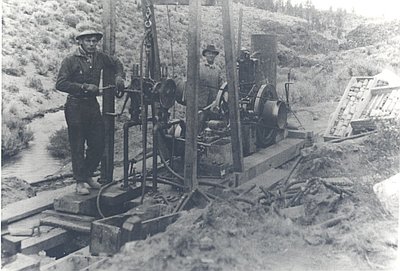 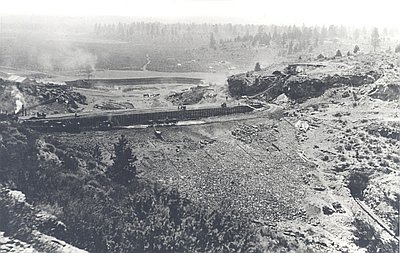 Laidlaw, now called Tumalo, is an unincorporated town on the Deschutes River seven miles west of Bend. Tumalo is also the name of the surrounding area and a local creek that supplies irrigation water. The name Tumalo derives from a Klamath reference to memorable associations with Tumalo Creek: tumallowa (icy water), temolo …