The city of Silverton was established where Silver Creek flows northwest out of the foothills of the Cascades and enters the Willamette Valley at the 45th parallel. Historically a mill and timber town, the city of over ten thousand people in 2016 is the host of the Oregon Gardens and is known as the Gateway to Silver Falls because of its proximity to Silver Falls State Park.

In a gentle bend, Silver Creek turns due west into an open oak grove, where Kalapuya and Molalla people burned the grove yearly to encourage the growth of camas. Early white settlers noted a large Oregon white oak tree about a hundred yards north of the creek where Native peoples gathered. The Old Oak, as it was called, was a well-known stopping point for people traveling on what was referred to as the Molalla Trail, a spur of the longer Klamath Trail that hugged the east edge of the Willamette Valley. It was the major route taken by Natives during their annual travels to summer gatherings. In the nineteenth century, the route became the northern leg of the Territorial Road that connected the middle valley to Oregon City. It is now Highway 213.

Two miles upstream where a waterfall punctuates the creek, pioneers James Smith and John Barger saw Silver Creek as a source of energy. In 1846, they and others constructed a sawmill, a store, and several other buildings that created a short-lived community called Milford. Its distance upstream from the junction of the Territorial Road was an issue, as even two miles was substantial, especially during wet Oregon’s winters and springs. Smith, Barger, and others relocated to the downstream location, so that by 1854 when Silverton was platted, Milford had been all but abandoned.

By the early 1850s, several claims had been established in what is now Silverton. In about 1853, Beauford Smith built a sawmill and flourmill near where the Silverton city hall is now located. Silver Creek has had numerous dams and water diversion systems, serving various mills, log ponds, and a local hydroelectric system.

In 1851, Thomas Coon laid claim to the land along Silver Creek, where the city’s central business district is now. When he died in January 1854, the claim passed to his wife Polly (née Crandall) Coon, who had the claim platted by surveyor Timothy W. Davenport into lots and sold them to form the center of the town growing along Silver Creek. Instead of the township-and-range grid system, Coon directed Davenport to center the town on the Old Oak. Silverton was registered with Marion County in 1854, and a post office opened the following year. Polly Coon married Stephan Price, and they moved to Hood River.

Silverton grew as resettlers arrived to take advantage of the town’s location. After the Scottish-financed narrow-gauge Oregonian Railroad reached the town in 1880, Silverton became an economic hub of the northeast Willamette Valley. The town was incorporated in 1885 and within ten years had nearly nine hundred residents.

Schools were a priority, and the secular Liberal University of Oregon was established in 1895. The school was dedicated to the Free Thought movement, whose proponents espoused an educational system divorced from all religion. Liberal University closed after seven years.

Like many timber communities constructed initially of wood, Silverton experienced fires, including the April 23, 1935, conflagration that destroyed the historic wood-framed Palace Opera House and the rest of the block it was on.

The turn of the twentieth century marked an economic and cultural shift as the timber industry gradually replaced the flour and gristmills. Industrial lumber operations such as the Silverton Lumber and Silver Falls Timber companies attracted immigrants, primarily from Scandinavian countries. By 1937, the population of Silverton was almost three thousand.

Like many other Oregon lumber towns, Silverton became dependent on that single industry. When the major sawmills went out of business after World War II, the town contracted and stabilized into a typical rural Oregon community. Many of the aspects of self-sufficiency, such as small businesses, could not compete with nearby metropolitan areas. While Silverton’s economy is not stagnant, the majority of residents today work elsewhere, usually in Salem or Portland.

An active sense of community heritage and pride is evident in the active arts association, the historical society, the library, and fraternal and other service groups. Nationally known Silvertonians include political cartoonist Homer Davenport; Stu Rasmussen, the nation’s first transgender mayor; Don Pettit, a veteran NASA astronaut; and Bobbie the Wonder Dog, the remarkable pet who made news when he traversed the country on his own to get back to his Silverton family. 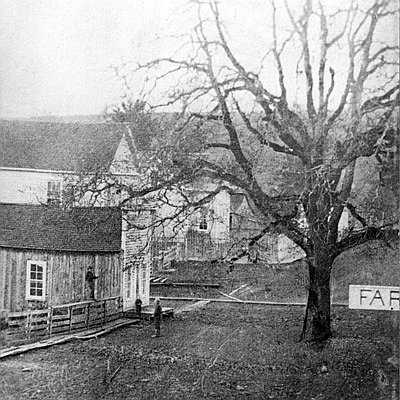 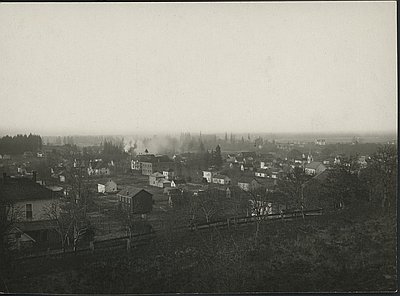 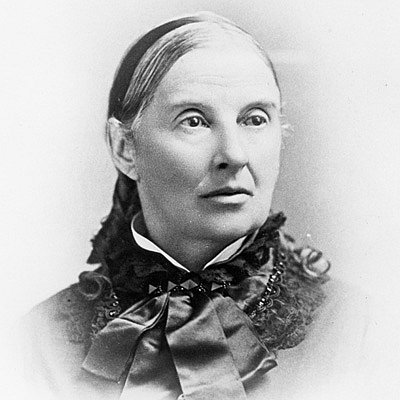 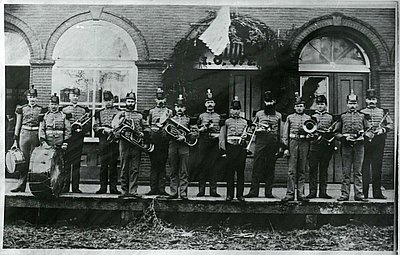 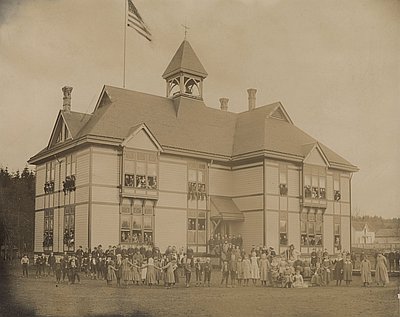 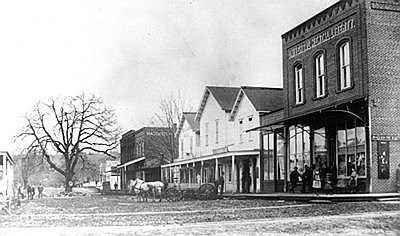 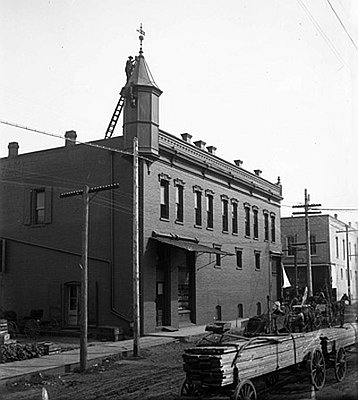 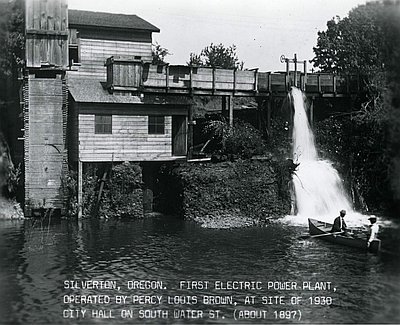 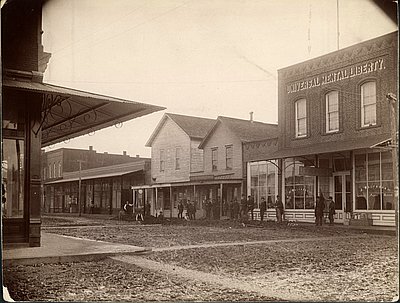 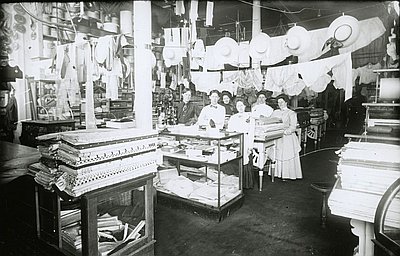 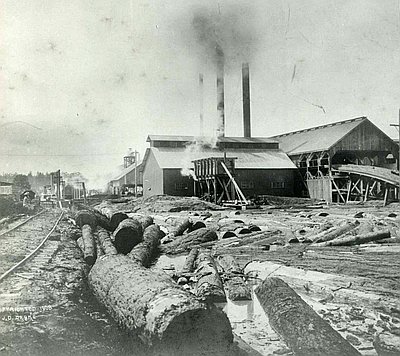 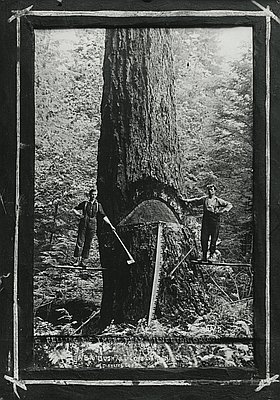 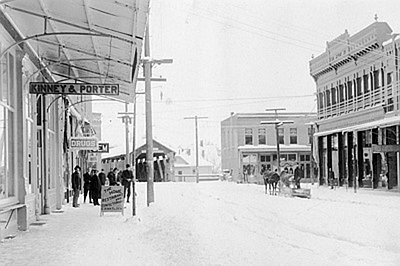 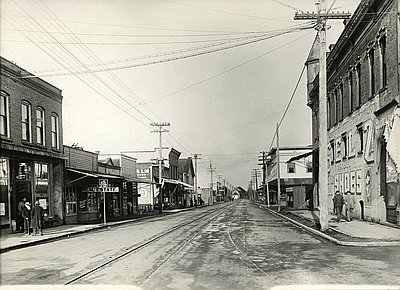 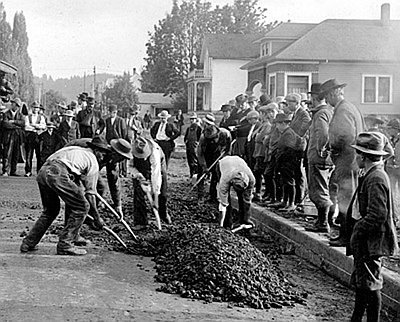 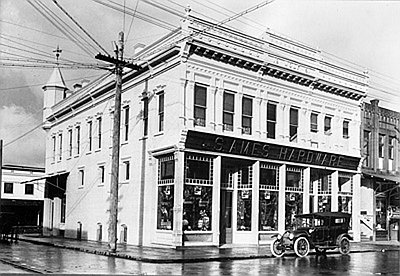 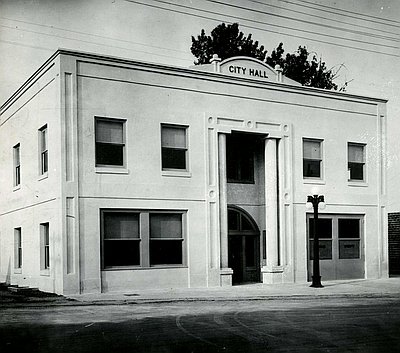 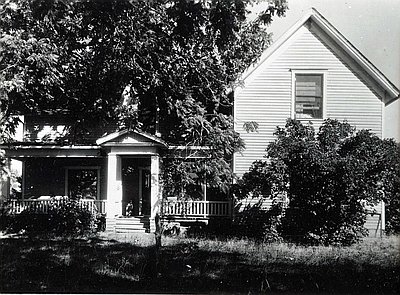 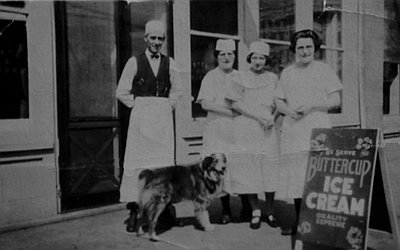 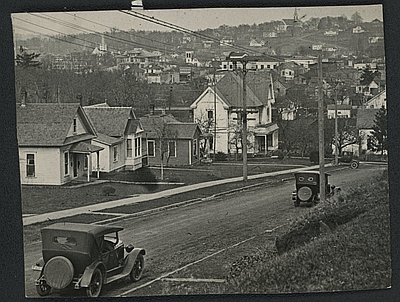 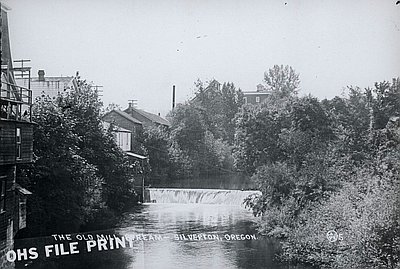 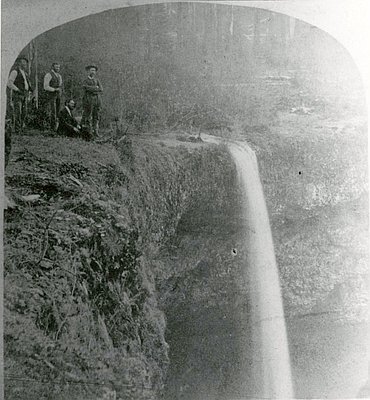 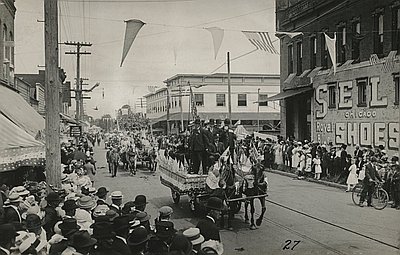 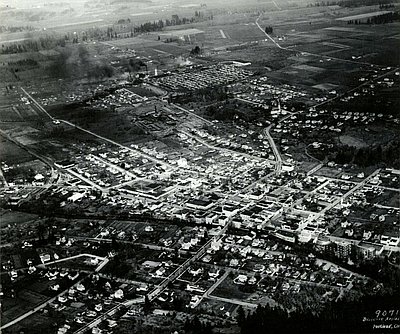 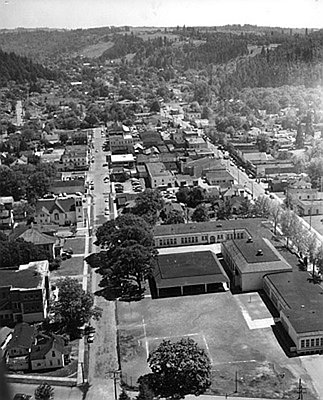 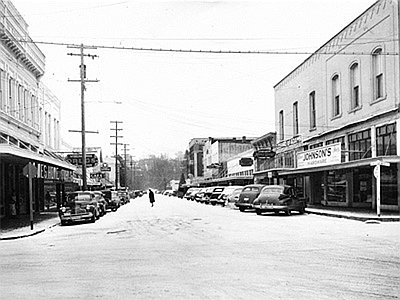 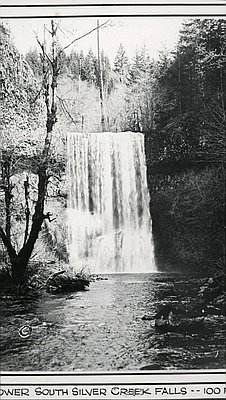 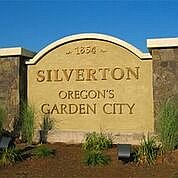 Down, Robert H. A History of the Silverton Country. Portland: Berncliff, 1926

McEachern, Philip Duncan. Silverton: The Morphology of an Oregon Town. Graduate Thesis, Department of Geography of University of Oregon. 1990

Bobbie the Wonder Dog, of Silverton, was the canine hero in a story that became a national sensation. On a February day in 1924, the two-year-old scotch-collie mix appeared on the doorstep of his owners, Mr. and Mrs. Frank Brazier. What amazed them was that they had not seen their dog …

Silver Falls State Park, located about twenty miles southeast of Salem, is the largest state park in Oregon. The 9,064-acre park is notable for its numerous waterfalls, the tallest of which is Double Falls, at 178 feet. The best-known falls in the park is South Falls, at 177 feet.

In a state heralded for its tolerance, Stu Rasmussen stands out. The charismatic city council member of Silverton—serving terms in 1984-1996 and 2004-2008—was the first openly transgender mayor in the United States. He/she (the pronoun that Rasmussen prefers) once described himself/herself as “a dude, a heterosexual man who appears to …

Davenport was born on July 30, 1826, in Columbia, New York, to Benjamin and Sarah Gott Davenport. His …