At least ten years before 2004, the 200th anniversary of Meriwether Lewis and William Clark setting out from St. Louis to explore the nation's new Louisiana Purchase, Bicentennial planners were determined that the remembrance would be different from other commemorations. Unlike the Lewis and Clark Centennial in 1904-1906, the Bicentennial would not feature a world's fair boasting American triumphalism. Unlike the Columbus Quincentennial in 1992, it would not exclude Native American tribes and dissolve in angry bitterness.

One of the first decisions made in Bicentennial planning was that the event would be called a commemoration, not a celebration, on the grounds that many of the people most deeply involved saw little to celebrate. Still, throughout the Bicentennial, numerous Native Americans objected to commemorating an event they saw as the beginning of genocide.

The original National Council of the Lewis and Clark Bicentennial, based at Lewis & Clark College in Portland, came apart on policy disagreements and fundraising shortfalls. The operation was taken over by the Missouri Historical Society, which had made a major investment in a traveling exhibition for the Bicentennial. The council that oversaw the operation included several representatives of tribal peoples, including its vice president, Roberta Conner from Pendleton, a member of the Confederated Tribes of the Umatilla. About a third of the fifteen National Council Signature events were sponsored by tribes.

Driven by the popularity of Stephen Ambrose's Undaunted Courage, Ken Burns's PBS documentary, Lewis and Clark: The Journey of the Corps of Discovery, and the rapid growth of heritage tourism, communities from Pennsylvania to the Pacific Coast sought Bicentennial events and tourism bonanzas. The Missouri Historical Society's traveling exhibition, Lewis and Clark: Across the Divide, went on a twenty-one-month tour—sponsored by the National Park Service—to St. Louis, Philadelphia, Denver, Washington, D.C., and Portland.

Given William Clark's extensive and precise description and collection of plant and animal specimens along the trail, environmental groups also saw the Bicentennial as an opportunity to promote their causes. The Sierra Club and American Rivers launched the largest campaigns in their history, with elaborate publications and traveling exhibits.

Planners projected that millions of Americans—some thought tens of millions—would attend Bicentennial events and exhibits. Their estimates proved to be overly optimistic, and attendance was disappointing. Still, the Bicentennial introduced millions of Americans to the history of the Lewis and Clark Expedition; and a number of environmental projects, such as the expansion of the Mount Hood Wilderness Area were advanced. Perhaps most significantly, connections between tribes who lived near the Lewis and Clark trail and local communities and institutions were encouraged and strengthened. Like the expedition itself, which never did find a practical water route to the Pacific, the Bicentennial may not have notched a dramatic major connection, but it did produce a range of perceptible achievements. 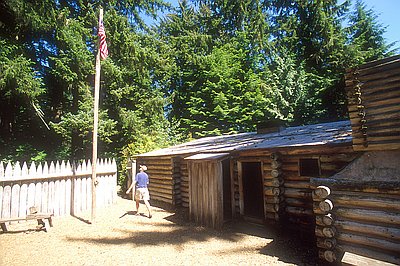 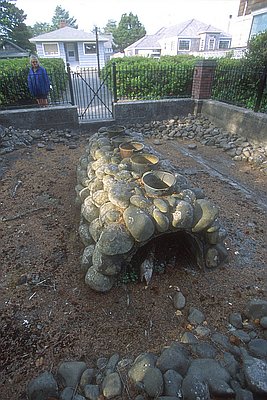 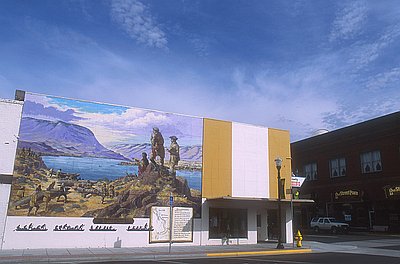 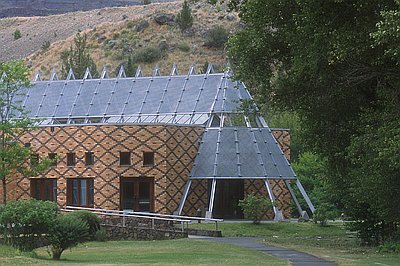 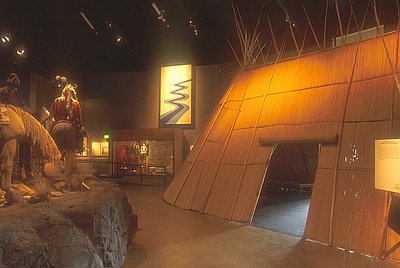 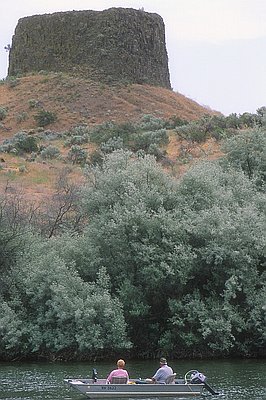 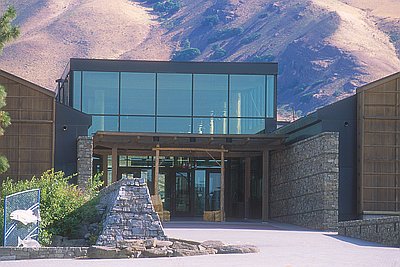 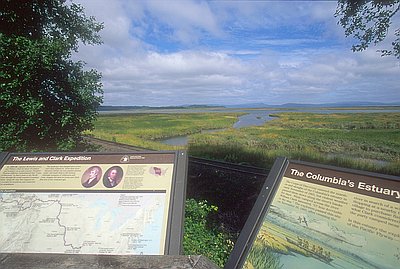