Frederic Homer Balch was the first Pacific Northwest fiction writer to cast Native Americans as major characters and the first to celebrate the region's geography in a novel. Balch published only one work during his short life, The Bridge of the Gods: A Romance of Indian Oregon (1890), which depicts the Indigenous culture of the Columbia River area and which remained in print for more than a century.

Born on December 14, 1861, in Lebanon, Oregon, to James A. Balch and Harriet Maria Snider, Frederic Balch was almost ten when he moved with his family to a farm near Goldendale in Washington Territory. There he began a life-long study of Native lore and customs. His sister Gertrude Balch Ingalls later wrote that no lodge or camp was too remote, "if, at the end of the trail, he found an aged representative of some tribe" who recalled his ancestral traditions. Unlike many of his contemporaries, Balch showed both fascination and respect for Native beliefs.

Tutored at home by his father, who held a law degree from Wabash College in Indiana, Balch had only a few months of formal education, first at Goldendale and then at Mount Tabor, six miles east of Portland. After moving back to Washington Territory, the family settled on the mid-Columbia River in Lyle, where James Balch suffered a mental collapse and was sent to live with a sister in Indiana. Faced with the responsibility of supporting his family, Frederic Balch first hired out as a harvest hand and then worked as a day laborer for the Oregon Railway & Navigation Company, which was laying track on the Oregon side of the Columbia. After putting in a ten-hour day breaking rock for the railroad bed, Balch rowed back to Lyle and studied and wrote far into the night, incorporating Native stories into “Wallulah,” an early version of The Bridge of the Gods.

Hitherto a religious skeptic, Balch was converted to Christianity in December 1882. At first embracing his mother's biblical literalism, he saw faith as incompatible with literary ambition and burned his manuscript in the fireplace. Gradually evolving a "liberal" religion in which doctrine was less important than a quiet spirituality, he resolved his initial conflict between creating fiction and preaching the gospel. He became a home missionary and served churches in White Salmon, Mount Pleasant, Hood River, and other settlements along the Columbia. Officially ordained a Congregational minister early in 1887, he organized and built his principal church near Hood River.

Balch wrote that his "one central ambition" was to produce fiction worthy of the Pacific Northwest's mountainscape. He determined "to make Oregon as famous as Scott made Scotland;...to make the splendid scenery of the Willamette the background for romance full of passion and grandeur.” He composed The Bridge of the Gods between 1887 and 1889 while he was pastor at Hood River. After many rejections, the book was published by the Chicago firm of McClurg & Co., which noted in a 1902 reprint that the author would have felt great "satisfaction" had he known that public "approval would be so lasting."

A pioneer in geomythology, the study of Native oral traditions that preserve memories of geologic events, Balch was convinced that legends about a landform spanning the Columbia River was founded on historical fact. Geologists now agree that between about A.D. 1421 and 1447 the Bonneville Slide completely dammed the Columbia near the site of Cascade Locks, allowing people to cross the river dry-shod before it cut a new channel through the slide's southeastern toe. The present steel truss Bridge of the Gods (opened in 1926) was named to commemorate the Indian story on which Balch based his tale.

Balch is known to have loved only one woman, Genevra Whitcomb, a Lyle neighbor to whom he dedicated Genevieve: A Tale of Oregon, published posthumously in 1932. Begun shortly after Genevra's death in January 1886, the novel describes Northwest life in the mid-1880s. Balch continued to revise the manuscript after he left Hood River to attend a seminary in Oakland, California (now the Pacific School of Religion in Berkeley). He was also working on Kenasket, set in Alaska and Oregon in 1818, six chapters of which survive. Whereas Kenasket features a masculine world of fur traders, Balch's only known short story, "How a Camas Prairie Girl Saw the World," focuses on women isolated on the Washington frontier. The story was first published in Columbia, the magazine of the Washington State Historical Society, in 1993.

Weakened by tuberculosis, Balch was forced to leave the Oakland seminary in March 1891. He died on June 3 in Portland's Good Samaritan Hospital and is buried in the Lyle-Balch Cemetery, near the grave of Genevra Whitcomb. Although he did not live to see his thirtieth birthday, Frederic Balch was a major regional writer who contributed significantly to Oregon's sense of itself. 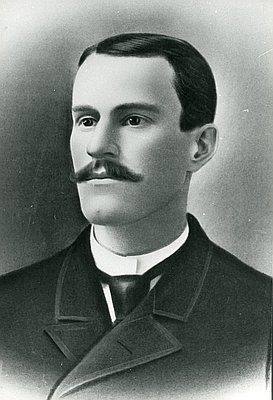 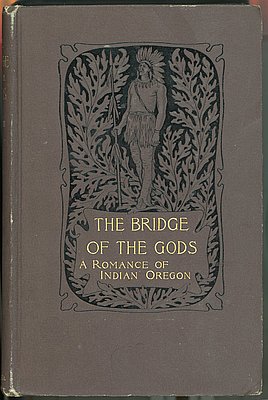 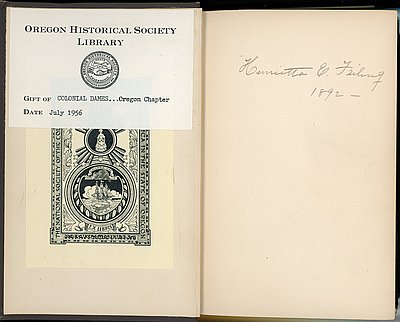 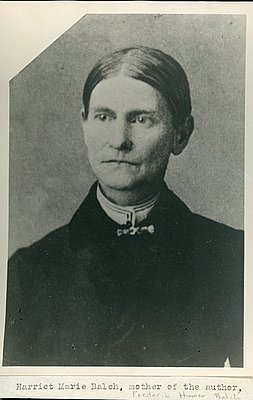 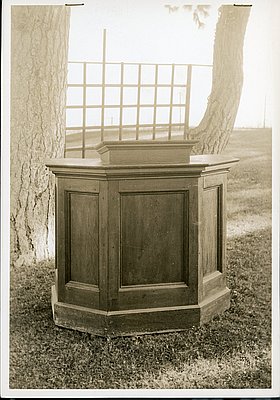 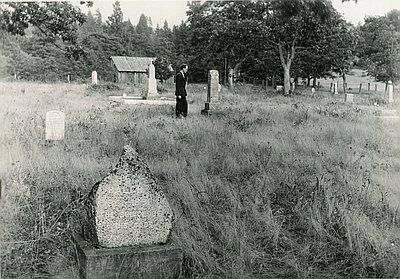 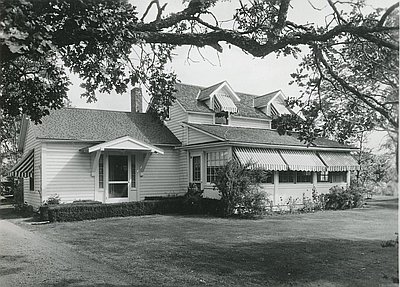 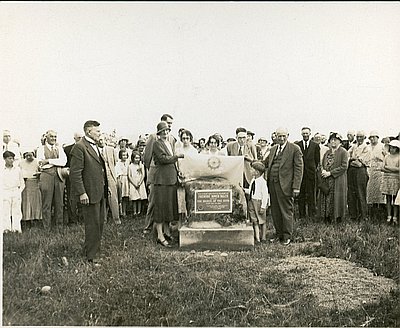 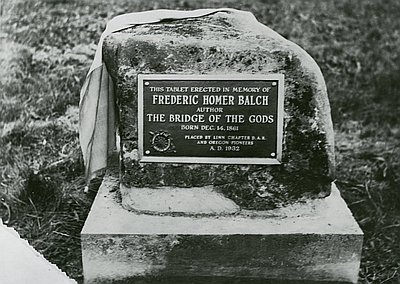 Bridge of the Gods

The figure of Coyote is prominent in Native American traditional narratives in Oregon and throughout the West. This is hardly surprising, given the widespread distribution of coyotes (canis latrans) and their human-like intelligence, wily resourcefulness, and playfulness. It would be a mistake, however, to assume that all Indian …