Lewis, Clark, and the Corps of Discovery 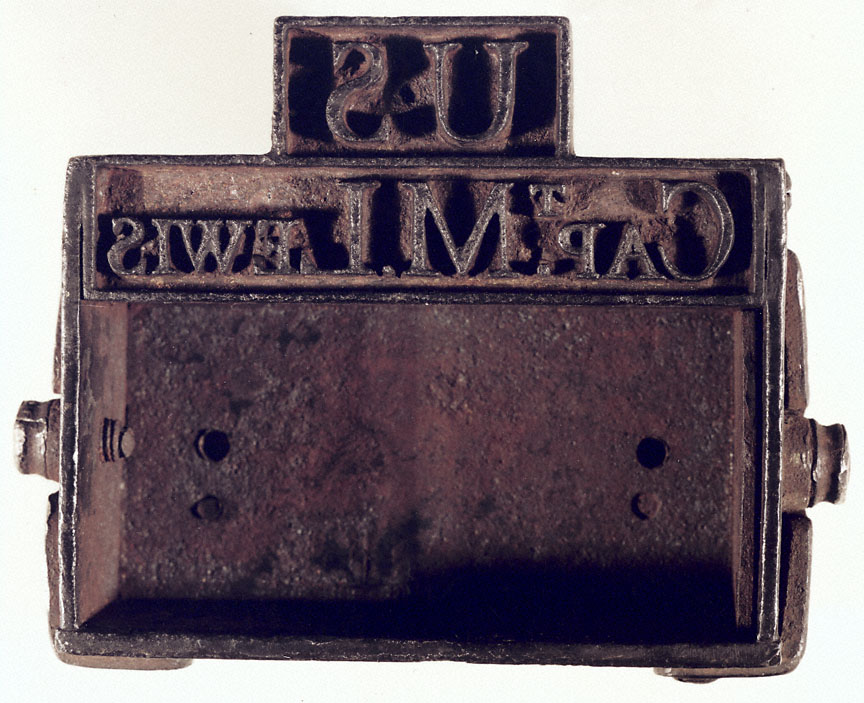 No exploration of the Oregon Country has greater historical significance than the Voyage of Discovery led by Meriwether Lewis and William Clark. Historians and geographers judge the Lewis and Clark Expedition, which brought more than thirty overland travelers into the Columbia River Basin in 1805-1806, as the most successful North American land exploration in U.S. history. Officially called the Corps of Volunteers for North West Discovery, the Expedition was carried out under the auspices of the U.S. Department of War, with presidential and congressional authorization.

The expeditionary force left the Mississippi River Valley in spring 1804, traveling up the Missouri River to the Continental Divide, then down the Snake and Columbia Rivers west to the Pacific Ocean, and returning east on the Columbia, Yellowstone, and Missouri Rivers to St. Louis in September 1806. The explorers traveled more than eight thousand miles, by water and land, in boats, on horseback, and by foot. The journey took just over twenty-eight months, and only one member of the Corps died, the result of disease. They met hundreds of Native people from dozens of groups along the exploration route, mostly under friendly or conciliatory conditions, but not without conflict. They also cataloged hundreds of new plant and animal species unknown to science of the day. The origins and ambitions of the Expedition reached back more than two decades before the explorers crossed the Continental Divide in August 1805; but the nine months the Corps of Discovery spent in Oregon Country left a lasting imprint on the region, while their reports described it for the larger world. [Read the full entry] (https://www.oregonencyclopedia.org/articles/lewis_and_clark_expedition/#.YD1txGpuduU)

The Lewis and Clark Expedition: Digital Public Library of America

The OE Staff. Lewis, Clark, and the Corps of Discovery. 2021. Retrieved from The Oregon Encyclopedia, https://www.oregonencyclopedia.org/packets/5. (Accessed July 2, 2022.)