The U.S.S. Sederstrom (DE-31) was named for Delmore “Verdi” Sederstrom of Salem, a U.S. Navy officer who died during the Japanese attack on Pearl Harbor. The ship earned five battle stars during an intense, two-year period of service in World War II.

Delmore Sederstrom was born to Oscar and Alice (Dahlberg) Sederstrom in Montevideo, Minnesota, on July 3, 1916; he and his family moved to Salem in 1930. He was a member of the Salem High School class of 1935 and graduated with honors from the University of Oregon in 1939.

In January 1941, Sederstrom was commissioned as an ensign in the Supply Corps of the U.S. Naval Reserve. After training in Philadelphia, he reported for duty on the battleship U.S.S. Oklahoma (BB-37) in late August 1941. On December 7, 1941, he was onboard the Oklahoma moored at Pearl Harbor’s Battleship Row 7. He was one of 415 crewmembers killed in action after five direct hits from Japanese torpedoes caused the Oklahoma to capsize.

The Sederstrom (DE-31) was an Evarts-class destroyer escort that displaced 1,140 tons, was 289 feet, 5 inches long, had a beam of 35 feet, 5 inches, and drafted 8 feet, 3 inches. It had a top speed of 21 knots and a complement of 156 sailors. As such, it was relatively smaller and lighter than many other fighting ships, built to provide protection for lightly armed aircraft carriers and transport ships. The Sederstrom’s armament provided defense against air attack (three 3-inch guns, four 1.1-inch guns, and nine 20-millimeter cannons) and submarine attack (11 depth charge launchers). Evarts-class ships were named in honor of U.S. Navy officers who died in the line of duty.

Built at Mare Island Navy Yard in Vallejo, California, the Sederstrom was destined for transfer to the United Kingdom when it was completed in December 1942. The Navy decided otherwise, however, and on June 15, 1943, the ship was launched as the U.S.S. Gilette. The navy re-named the ship the Sederstrom on July 30, 1943, and officially commissioned the vessel on September 11, 1943. Delmore Sederstrom’s mother christened the ship.

After a "shakedown" period—during which the ship and crew set to sea for the first time for training and to refine technical systems—the Sederstrom escorted its first convoy to Pearl Harbor in December 1943. For the rest of the war, the ship was engaged in escort missions throughout the Pacific, including accompanying elements of the Saipan and Tinian invasion forces in June and July 1944 and delivering supplies to American forces during the Battle of Iwo Jima in March 1945. While supporting the invasion of Okinawa in March and April 1945, the Sederstrom’s crew successfully—but barely—repelled a kamikaze attack directed at the ship.

The Sederstrom arrived at the Todd Shipyard in Seattle for overhaul on July 26, 1945. Still under repair when the war with Japan ended, the ship was prepared for deactivation. In November 1945, the Sederstrom was decommissioned; two years later, the navy sold it for scrap to the A.G. Schoonmaker Company of New York.

One of the U.S.S. Sederstrom’s ship’s bells is on display at the Oregon Department of Veteran’s Affairs Building in Salem. 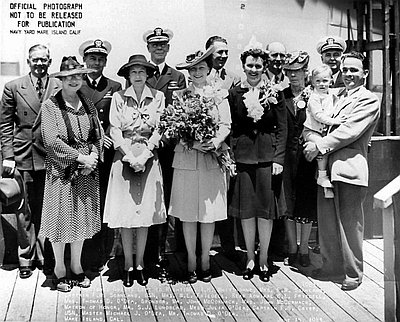 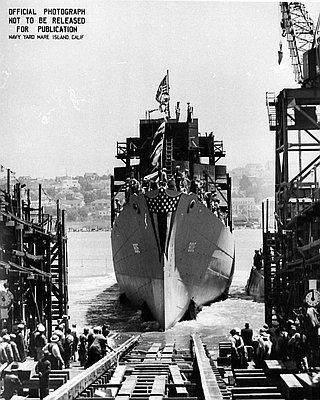 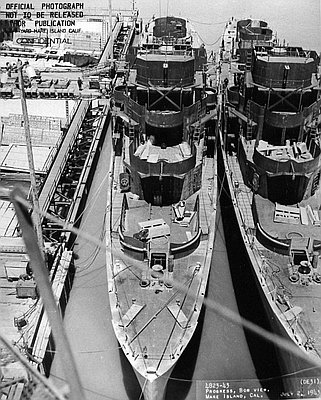 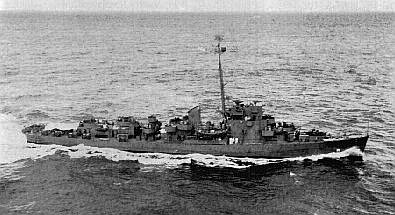 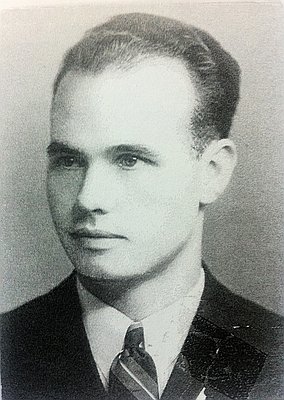