Thelma Johnson Streat was a multi-talented African American artist who focused on ethnic themes in her work. Born on August 29, 1912, in Yakima, Washington, to James and Gertrude Johnson, she moved with her family to Portland where she graduated from Washington High School. Streat began painting at the age of seven and received art training at the Museum Art School in the mid-1930s. She was a frequent local exhibitor who worked in tempera, oil and watercolor.

Streat moved to San Francisco in 1938 and continued her career working in Works Progress Administration art programs. She participated in exhibitions at the De Young Museum, the San Francisco Museum of Art, and others. In 1942, her painting Rabbit Man was purchased by the Museum of Modern Art. She then began working in mural format and produced works that attracted attention for their intense content, such as her 1943 Death of a Black Sailor, which drew threats from the Ku Klux Klan.

Streat continued to create murals on the theme of the place of African Americans in American history. She was also a talented singer and modern dancer and, in addition to giving concert performances, sometimes presented dance accompaniments to her completed murals.

In 1945, Streat took a position in Chicago as the chair of a committee that sponsored murals to aid "Negro in Labor" education. She also spent time in the Queen Charlotte Islands, gathering inspiration for her art and dance from the Haida Indians, who used strong graphic designs and bold color in their traditional art.

After marrying her manager, Edgar Kline, in 1948, Streat expanded her career internationally. Kline was a playwright and film and play producer, and their common interest made them compatible partners as they worked and traveled early in their married life. Pieces from their time in Liverpool, England, were later exhibited in San Francisco. The couple's strong interest in education and in fighting intolerance led them to establish Children's City projects in Hawaii and Canada. They settled in Hawaii in 1952.

Streat's work was powerful, both in line and color, as exemplified by the piece Black Virgin, now in the collection of Reed College. Her work is also included in the collections of the Museum of Modern Art, Mills College in Oakland, California, the San Francisco Museum of Art, and the Honolulu Academy of the Arts.

Thelma Streat died in May of 1959. She was honored by a posthumous one-person show at the Portland Art Museum in 2003. In 2016, Streat's mural, Medicine and Transportation, became part of the Smithsonian's National Museum of African American History and Culture's permanent collection and is currently on display in Washington D.C. 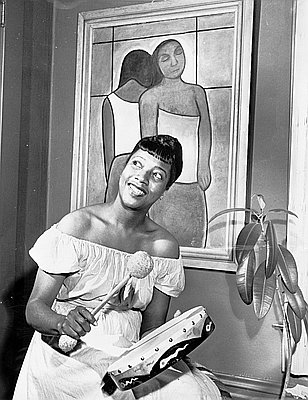 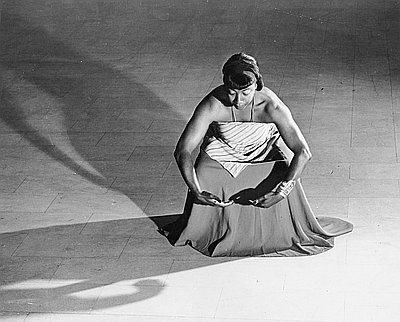 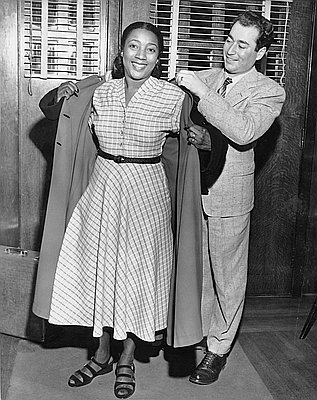