The Springwater Corridor is a 21-mile-long recreational trail stretching from the Willamette River through southeast Portland and Gresham to the town of Boring. The trail is built on a former rail line and is popular as a recreational and transportation corridor for pedestrians and bicyclists. In 2008, the trail averaged 2,800 daily bicycle trips at one southeast Portland location.

In 1903, an inter-urban electric railroad, the Springwater Division Line, opened from southeast Portland to Boring and then south to the Cazadero Dam station near Estacada. Plans to extend the line to the town of Springwater led to the route's name. The rail line ceased passenger service in 1958 but continued as a freight line until 1989, when the rights were acquired by the state. The City of Portland acquired the corridor in 1990, and the trail opened to users in 1996.

The trail constitutes a major part of the 1904 Olmsted park plan for Portland. The Olmsted Brothers firm, created by the sons of the famous landscape architect, Frederick Law Olmsted, suggested building a 40-mile ring of greenspace around the city. Although that plan was never formally adopted, it remained part of Portland's civic conversation. In 1981, a group called the 40-mile Loop Land Trust formed to carry out the Olmsted plan's vision.

Future plans include filling in gaps to create a seamless trail and a potential 10.8-mile extension east into the Mount Hood National Forest, possibly to connect with the Pacific Crest Trail system. 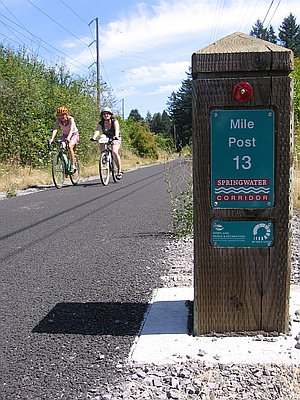 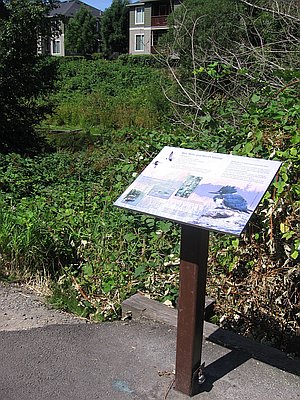 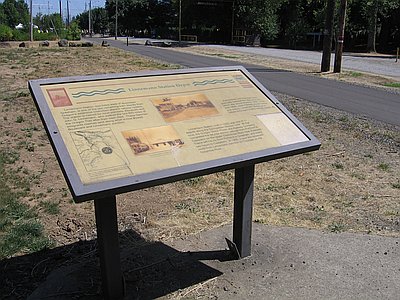 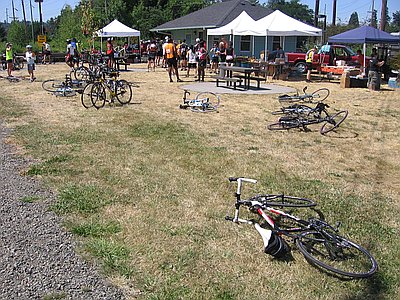 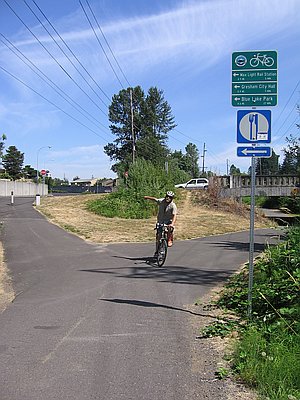 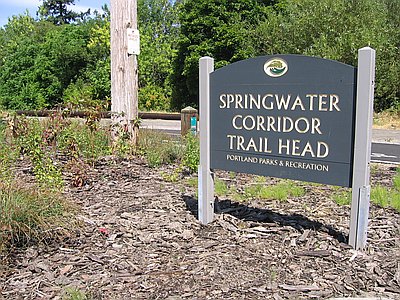 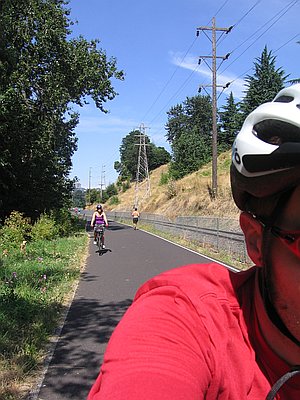 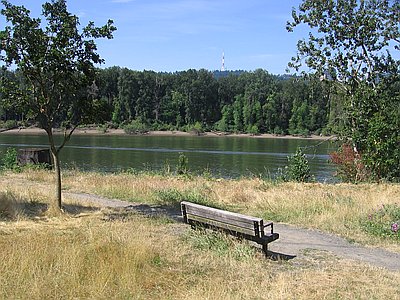 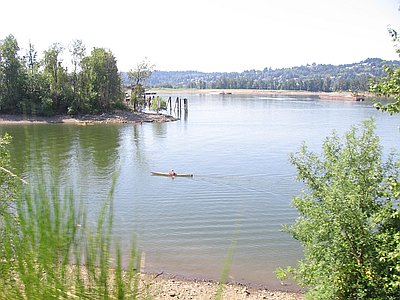 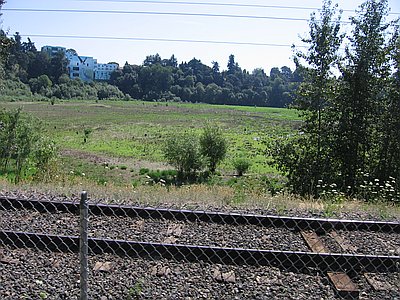 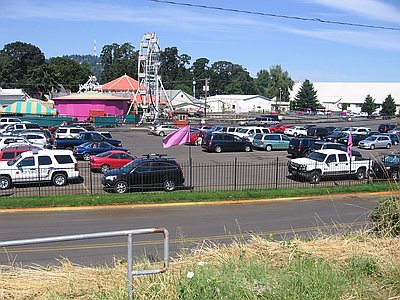 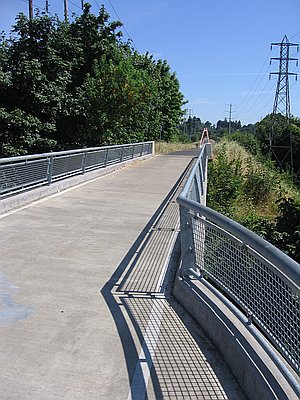 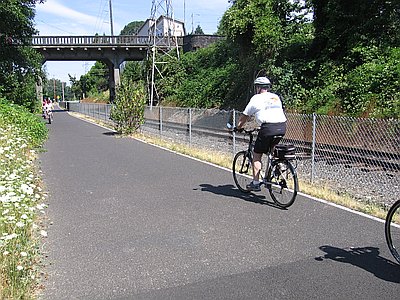 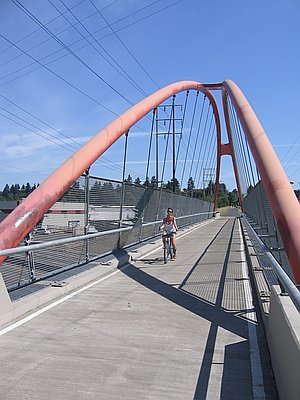 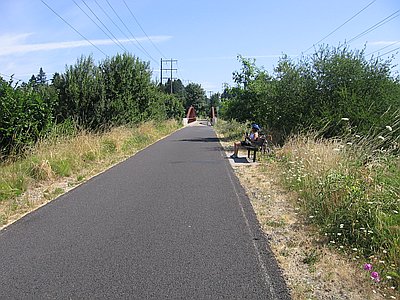 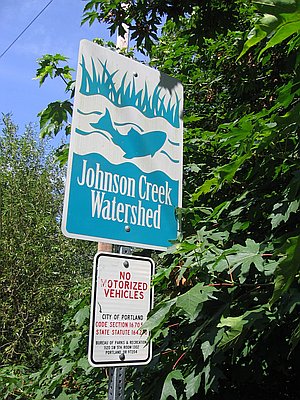 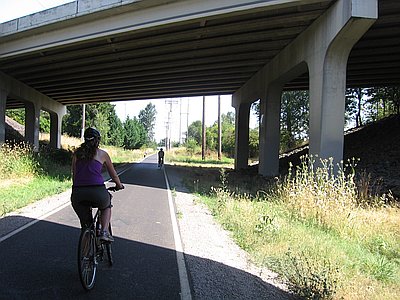