Less radical than the revolutionary Industrial Workers of the World, the Socialist Party attracted almost 10 percent of the Oregon electorate for Eugene V. Debs in 1912. Even in 1920, with Debs in prison for opposing U.S. intervention in World War I, almost 10,000 Oregonians (4.1 percent) voted for him in his last presidential campaign.

The Socialist Party drew its strongest support in Oregon in Jackson, Josephine, and Coos counties, where Debs came close to winning with over one-third of the vote in 1912. That year, Medford almost elected a socialist councilman as mayor, and Roseburg almost put a young socialist lawyer in the mayor's office. In 1914, St. Johns elected Socialist Party candidate A.W. Vincent as mayor. As late as 1919, there were 2,000 members in Portland's Socialist Party, which was divided into seven "locals"—one each for German, Swedish, Finnish, Lettish, and Estonian speakers and two for "Americans" (the largest) on the east and west sides of the city.

The Socialist Party came under attack during and after World War I for its radical wing's opposition to the war and support for the Russian revolution. By 1932, the party had abandoned its radical commitment to class struggle and, led by Norman Thomas, won about 15,000 votes in Oregon. In 1948, when Thomas ran his last race (garnering only 5,000 votes in Oregon), the party splintered but continued to have an occasional presence on the ballot. In 1996, Socialist presidential candidate Mary Hollis attracted just fewer than 2,000 votes in Oregon. The Multnomah County Socialist party continues to meet monthly at the Belmont Library. 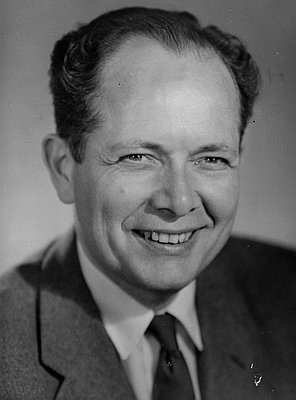 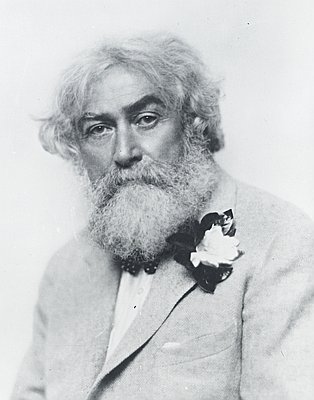 Johnson, Jeffrey A. “They Are All Red Out Here”: Socialist Politics in the Pacific Northwest, 1895-1925. Norman: University of Oklahoma Press, 2008.

Frank T. Johns of Portland was the Socialist Labor Party (SLP) presidential candidate in the 1924 and 1928 elections. Shortly after receiving his party's nomination in 1928, Johns drowned in the Deschutes River in Bend in an effort to save the life of a boy who had fallen into the …