McMinnville is located in Yamhill County, in the foothills of the Oregon Coast Range of mountains. It is the largest city in the county, with historical roots going back to the 1840s, long before statehood. The first bank in the county was established in McMinnville in the 1880s, and the hard work and vision of the first citizens paid off when the county seat was moved there from Lafayette in 1889.

When twenty-six-year-old John G. Baker settled on his claim in the spring of 1844, he was accompanied by his wife and their two small boys. A native of Kentucky, Baker had arrived in the Oregon country in 1843 and soon was appointed the first sheriff in the Yamhill district, which contained over 8,000 square miles of some of the most fertile lands in the area.

Among the early people to arrive in the area were thirty-two-year-old William T. Newby and his wife Sarah, who took up a claim adjoining the Baker claim. Newby sought good farmland and proximity to some of the friends he had traveled with over the Oregon Trail. On his property, one trail led south toward California, another went over the Coast Range to the coast, and a third led toward the Tualatin River and Portland by way of what is now Baker Street and Westside Road.

Many people traversed Newby’s claim in those early years, and he believed it would be a good site for a town. In 1853, he ordered a gristmill and began milling grain for local farmers. Within a couple of years, he had invited a neighbor, Samuel Cozine, to relocate his blacksmith shop closer to the mill, between what was to become Third Street between A and B streets. Soon, a general merchandise peddler, Soloman “Dutch” Beary, opened up a store adjacent to Cozine’s shop.

By 1854, Newby had hired Sebastian C. Adams to lay out a town grid in exchange for title to half a block of the new city. McMinnville, named after Newby’s hometown in Tennessee, was platted in May 1856. The plat was not recorded in the county clerk’s office in Lafayette until July 1865, even though Newby received his U.S. patent in October 1858.

In the mid-1850s, the first school opened with teacher Aaron Payne, who charged five dollars per student between the ages of six and sixty. By 1866, McMinnville had 300 residents, two doctors, two churches, a flourmill, a photography studio, a silversmith, a shoe shop, and two wagon shops.

The Baptists began a private school in McMinnville in 1849; in 1858, it was chartered under the territorial government as the Baptist College. The school was later called McMinnville College, a name it retained until the school received a large gift of property from Frances R. Linfield, the widow of the Reverend George F. Linfield. In 1922, the name was changed to Linfield College (now Linfield University); in 2010, it had over 110 full-time professors and 2,100 students.

McMinnville is also the home of the Spruce Goose, which is on exhibit at the Evergreen Aviation and Space Museum. This facility, which houses dozens of unique and historic aircraft, is located just north of the McMinnville Municipal Airport, at the southeastern outskirts of town along Oregon Highway 18. The Spruce Goose, which was built mostly of birch, has the largest wingspan of any aircraft in history. In 1993, it was moved in pieces by barge and lowboys to McMinnville, where it underwent a restoration effort and awaited construction of a new building large enough to house it.

A strong argument can be made that the Oregon wine industry began in Yamhill County. At least a dozen vineyards are now located in and near McMinnville.

Another historic attraction is the Hotel Oregon, constructed in 1905, and now operated as a McMenamins pub and hotel. McMenamins sponsors a UFO festival each year to commemorate the reported 1950 sighting of an unidentified flying object by the Trent family near their farm between Sheridan and McMinnville. 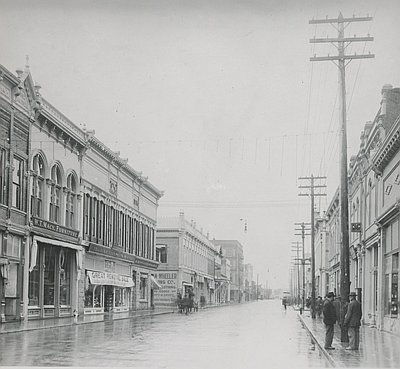 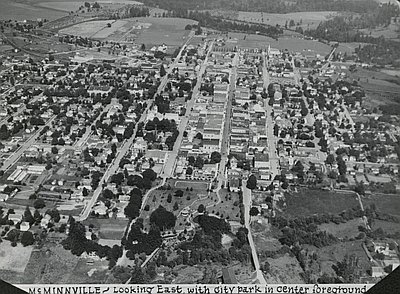 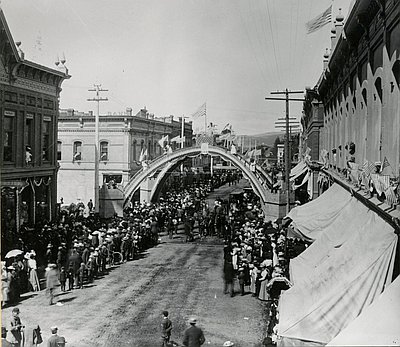 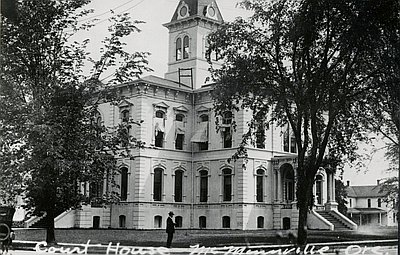 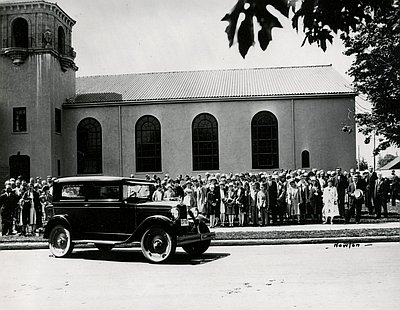 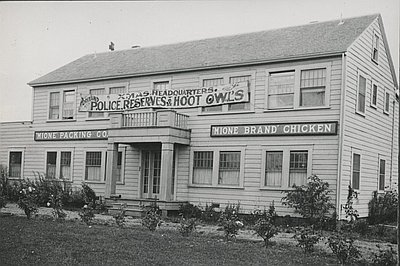 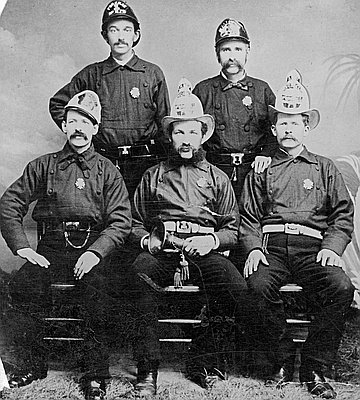