Adams is a small town about thirteen miles northeast of Pendleton on Wildhorse Creek in Umatilla County. The town got its name from the homestead of John F. Adams, which became part of the town. The federal government established a post office in Adams in 1883, and the first postmaster was the town druggist.

Adams got its start as a small trading center for the surrounding dry-land wheat ranches. It became a wheat-shipping station once the railroad arrived in the early 1890s, a branch line of the Union Pacific that ran between Pendleton and Walla Walla, Washington.

The state legislature incorporated Adams in 1893, and by 1900 it had 263 inhabitants. The town boasted a weekly newspaper, the Adams Advance, and a two-story Oddfellows Hall. One of the town's oldest organizations, the Adams Ladies Club, organized in 1906 and is still in existence.

Over time, improved roads and the popularity of automobiles lessened the commercial importance of the town, and Adams gradually declined as a business center. The town's population declined below 200 during much of the twentieth century, but it experienced some growth late in the century, reaching 350 in 2010. 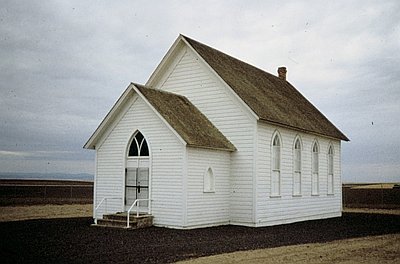 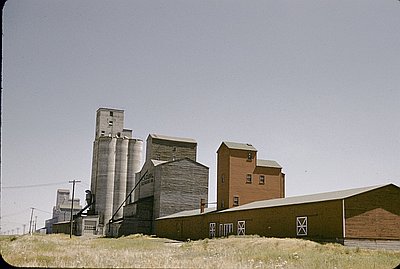 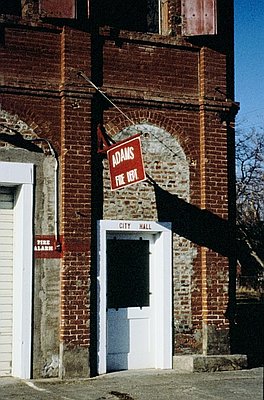 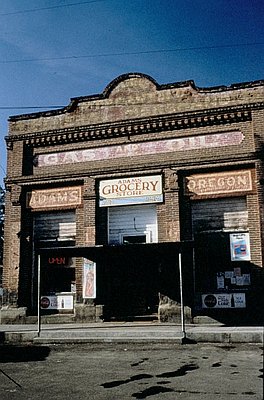 Athena, in Umatilla County, is a small agricultural town situated on historical transportation routes: the route of the Oregon Trail, which went to the Whitman mission (1841 to 1847); the wagon road between Umatilla and Walla Walla, Washington (late 1860s); and the Oregon Railway & Navigation Company railroad (after 1883). …

The town of Echo, in Umatilla County, is located at the historic crossroads of Indian trails and the Oregon Trail on the Umatilla River. In the early 1840s, some emigrants diverged from the main route of the Oregon Trail near present-day Pendleton and traveled past this site as they followed the Umatilla …