Douglas McKay, a conservative Republican, was governor of Oregon from 1949 through 1952 and U.S. Secretary of the Interior from 1953 to 1956. An affable and able politician, he won every election, from his first campaign for Salem city councilor in 1930 through his re-election as governor in 1950. That long winning streak ended in 1956, when he lost a tough battle for the U.S. Senate.

James Douglas McKay was born on June 24, 1893, to Edwin D. McKay (1868-1936) and Minnie Adele Musgrove (1873-1955) and was raised on a farm in Washington County. A descendant of "early Oregon pioneers," his grandfather had been a Hudson's Bay Company storekeeper at Fort Vancouver. When his father left the family in 1911, his mother and sister experienced financial difficulties, and the young McKay quit school to help support them. He gained provisional admission to the Oregon Agricultural College in Corvallis (today’s Oregon State University) in 1913, where he was elected student-body president in 1916. He graduated with a bachelor’s degree in Farm Crops in 1917 and married Mabel Christine Hill the same year; they would have three children.

With the nation’s entry into World War I, McKay joined the U.S. Army as a second lieutenant and saw action in France, where he was severely wounded during the Meuse-Argonne offensive, earning him the Purple Heart. Upon his return to Oregon, with injuries keeping him from farm work, McKay sold insurance in Portland and worked as a car salesman. In 1927, the family moved to Salem, where McKay purchased a Chevrolet dealership.

After a two-year stint on the Salem City Council, McKay was elected mayor in 1932. He successfully ran for state senator in 1934 and served three successive terms. On December 7, 1941, McKay "saw the bombs fall" at Pearl Harbor on a trip with Willamette University's football team to Hawaii. After volunteering for military service in 1942—serving stateside, as a major, through the end of World War II—he won a fourth term as Salem’s state senator in 1946. The same year he managed Governor Earl Snell’s successful re-election campaign. Following the governor’s death in an airplane crash in 1947, McKay won the special 1948 election to fill out Snell’s term; he defeated Democrat Austin Flegel to win re-election to a full term as Oregon governor in 1950.

A fiscal conservative, Governor McKay focused on improving the highway infrastructure in the state and promoted the harvest of old-growth timber so that, through reforestation, Oregon's forestlands could be intensively managed for sustained-yield production. A staunch defender of “free enterprise” and privately owned power companies, McKay successfully battled against the Truman Administration’s proposal for a federally managed Columbia Valley Authority. Criticizing what he saw as obsolete paternalism, the governor also supported termination of the federal government’s trust relationship with Oregon's Klamath Tribe, despite serious questions as to whether the policy would actually prove beneficial to the tribe's members.

Although philosophically more in tune with the conservative wing of the GOP, then led by Ohio's Senator Robert Taft, McKay backed Dwight D. Eisenhower for the party’s presidential nomination in 1952 and served as his campaign chair in Oregon. Eisenhower appointed him Secretary of the Interior in January 1953. While many Oregon Republicans saw the appointment as a windfall for the state, others believed McKay had “abandoned” the state less than halfway through his term as governor.

Implementing the anti-New Deal Republican Party's war on domestic federal expenditures, Interior Secretary McKay reduced the department’s staffing level by four thousand employees and dramatically slashed its spending. He also personally oversaw the termination of Oregon’s Klamath, Siletz, and Grand Ronde Tribes and their reservations. He promoted Idaho Power Company’s construction of a privately owned hydroelectric dam in Hells Canyon and approved plans to build a dam that would have flooded Utah’s Echo Canyon and Dinosaur National Monument, the outcry over which helped spur the growth of the modern environmental movement.

In 1955-1956, McKay’s tenure was rocked when a bitter and public controversy erupted over the Interior Department’s approval of a transfer of mining claims in the Rogue River National Forest to the Al Sarena Mining Company, headquartered in Alabama. After the company logged off 2 million board feet of old-growth timber, newspaper columnist Drew Pearson dubbed him “Giveaway” McKay.

President Eisenhower encouraged McKay to run against U.S. Senator Wayne Morse, a Democrat from Eugene who was seeking a third term; but McKay suffered a decisive and humiliating defeat, sold his car dealership, and retired to Salem. Eisenhower then appointed him U.S. chair of an international commission that dealt with Columbia River issues between the United States and Canada. McKay also spent time at the family’s cabin at Neskowin on the Oregon Coast. 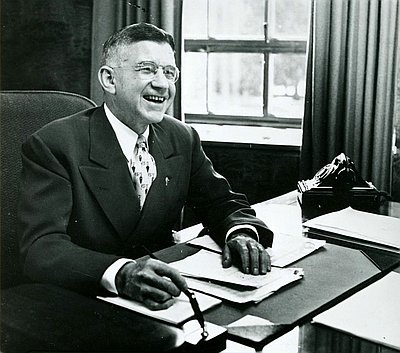 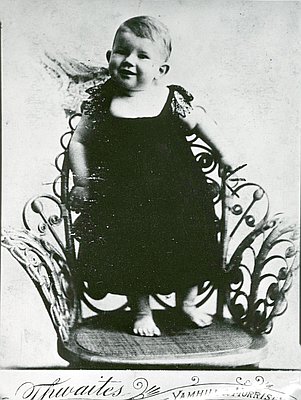 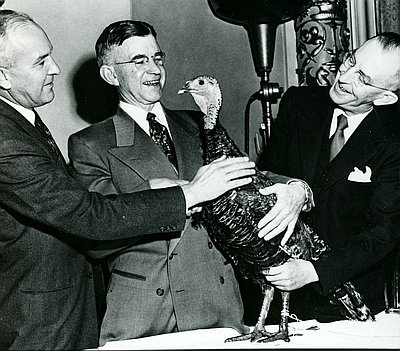 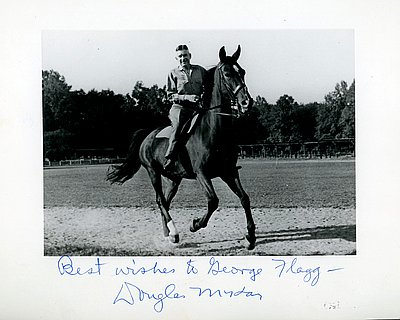 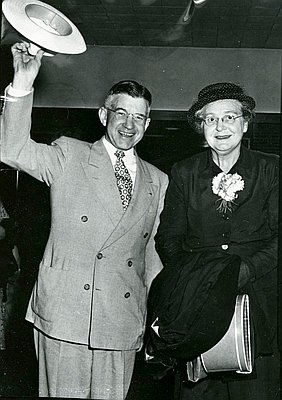 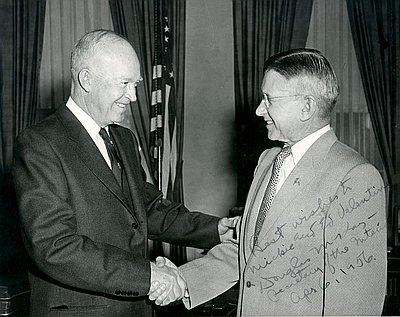 Marsh, Tom. To the Promised Land: A History of Government and Politics in Oregon. Corvallis: Oregon State University Press, 2012.

Earl Snell was a Republican governor of Oregon who served during World War II and into the early postwar years. During his tenure, the state faced socio-economic change on the home front and began its adjustment to what became a booming economy based on agriculture and timber. Snell’s death in …