Manche Irene Langley was among the first women admitted to practice law in Oregon. During her nearly six-decade-long career, from 1909 to 1963, she was one of few women litigators in Oregon, an unusual profession for women until the 1980s. She was active in state and county politics and was one of the earliest women candidates for the Oregon legislature. She also taught law at Pacific University in Forest Grove. Widely admired as a person of energy, charisma, integrity, and professionalism, Langley was considered a matriarch of the law and was revered among generations of women lawyers.

Langley was born on August 19, 1883, in Furnas County, Nebraska, to parents William Langley, a lawyer, and Amanda Scott Langley. In 1891, the family moved to Washington County, Oregon, where Manche graduated from Forest Grove High School in 1898. She studied at Tualatin Academy and its successor, Pacific University, until 1903 and then read the law at Langley & Son, her father’s office.

On October 12, 1909, Langley became the seventeenth woman to be admitted to practice law in Oregon. For almost twenty-five years, until 1933, she practiced general civil law in Forest Grove. The Centennial History of Oregon, published in 1912, described her as having a “keen intellectuality,” “deductions...[that were] at all times logical,” and “clear and forceful” reasoning.

Langley earned an LLB from the Northwestern College of Law in 1927 so she could teach law-related courses at Pacific University, which she did for five years. From 1933 until early 1935, she was a deputy district attorney for Multnomah County, serving under her brother, District Attorney Lotus L. Langley. She was the field representative for the U.S. Housing Administration in Oregon from 1935 to 1937 and was involved in overseeing the building of Timberline Lodge on Mount Hood. From 1937 to 1943, she was field representative, then district director of the Women’s Division for the Works Progress Administration in Oregon.

In 1925-1926, Langley was president of the Women Lawyers’ Association of Oregon, formed in the 1920s. In 1948, she was a founder of its successor organization, Queen’s Bench (now the Multnomah County chapter of Oregon Women Lawyers) and served as president in 1954. A lifelong member of Phi Delta Delta, a national women’s legal fraternity, she was its province director for the second district (Oregon, Washington, Alaska, and British Columbia) from 1928 to 1932. From 1944 until at least 1950, Langley did volunteer work for the Oregon Prison Association, especially helping with parole cases; she was elected vice president of the association in 1949.

Among Langley’s many interests were poetry, music, literature, theater, ballet, and gardening, and she was a connoisseur of western and Asian art. She was still vigorously practicing law when she died on July 13, 1963, a month before her eightieth birthday.

In a tribute written for The Phi Delta Delta in 1964, attorney Helen Althaus described Langley as "incomparable" and "unforgettable." She remembered Langley as “a warm, unique personality whose lively wit and humor put everyone at ease and enchanted all who met her…perhaps most of all, Manche was a humanitarian. Despite her efforts at anonymity, Manche’s ever-impulsive, unselfish generosity to those in need became legendary in her lifetime.” To perpetuate and honor her legacy and her influence on women in the legal profession in Oregon, a scholarship fund was established in Manche Langley’s name at Lewis & Clark Law School. 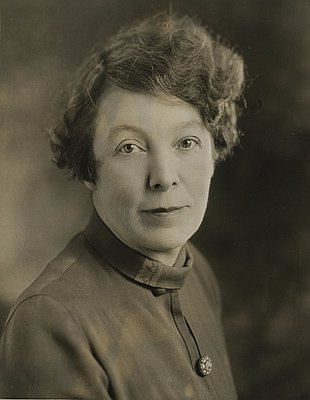 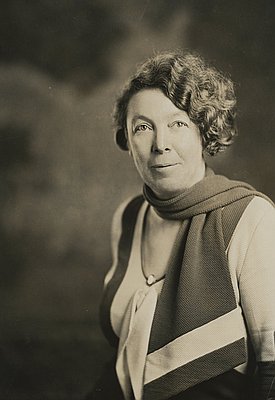 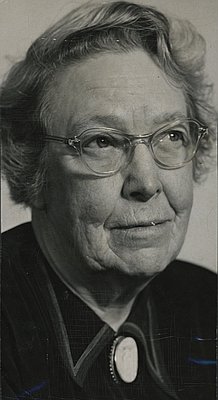 "310 Aspirants for Office on Ballot; State and District Lists Are Completed to Date by Secretary of State; Republicans in Majority.” Morning Oregonian, September 23, 1916.

Betty Roberts was a thirty-two-year-old housewife with four children when she went back to college in 1955. Her decision went against the wishes of her banker husband and the conventions of 1950s society. That marriage did not last, but Roberts’s step toward independence bore abundant fruit, putting her on the …

In 1886, Mary Gysin Leonard was the first woman admitted to the bar in Oregon, at a time when women had not yet been granted the right to vote in the state. She persevered in her fight to gain the right for women to practice law in the state, despite …

A Portland city commissioner for fourteen years, Mildred Schwab was known for her sharp tongue, colorful personality, and frugality regarding city funds. A lover of music and an accomplished pianist, she played an important role as the commissioner in charge of the development of the Portland Center for the Performing …