On December 22, 1944, the Sherman County Journal reported that about a thousand men of the 1687 Combat Engineers Battalion, the 558 Heavy Pontoon Engineers, and the 1490 Engineer Maintenance Company were encamped upriver from the small town of Rufus, about twenty-two miles east of The Dalles. At Camp Rufus, one of several temporary military camps in Oregon during World War II, tents were set up, and trucks, jeeps, tanks, and pontoon bridging sections arrived for testing on the Columbia and on the nearby Deschutes River.

The town opened the grange hall, the school, and the church to the men, and the local chapter of the Red Cross asked residents to provide cookies, newspapers, magazines, and books. Families were urged to invite soldiers to their homes, and some romances developed. Local resident Curtis A. Tom was camp instructor for first aid and water safety. At its peak, the population of the camp was about twenty-five hundred men.

During World War II, Oregon was strategically important in defending the West Coast from Japanese attacks. Observation units were stationed along the coast, north-south highways were defined as defensive lines, and private flights were prohibited west of the Cascade Mountains. Several training facilities similar to Camp Rufus were established east of the Cascades.

On April 13, 1945, the Journal reported that the soldiers had departed, leaving the site of Camp Rufus bare with sand blowing in the wind. A few days later, on April 20, the paper reported a connection between the army engineers stationed at Camp Rufus and a proposed bridge over the Rhine River. The Rufus engineers had experimented with pontoon, or floating, bridges and had designed the bridge using specifications developed by the Kaiser Shipyards in Portland. The key bridge over the Rhine was not destroyed in the war, however, so the new bridge was not needed.

In 2012, the World War II Veterans Historic Highway Committee, under the leadership of Dick Tobiason, installed signs on U.S. Highway 97 and State Road 126 to honor World War II troops who had trained at Camp Rufus, the Madras Army Airfield, the Redmond Army Airfield, the Civilian Pilot Training camps at Bend and Prineville, Camp Abbot at Sunriver, and the Marine Barracks and Naval Air Station at Klamath Falls. 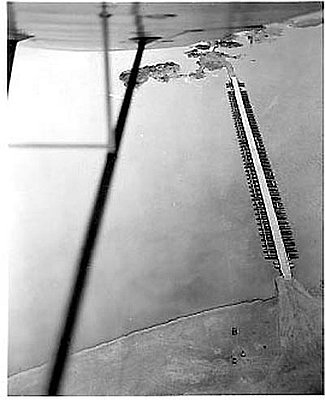 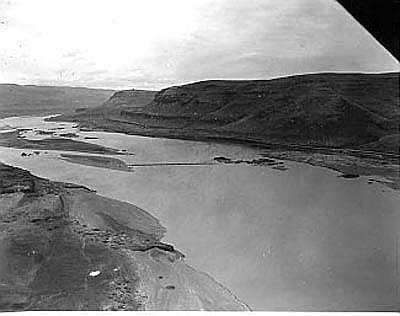 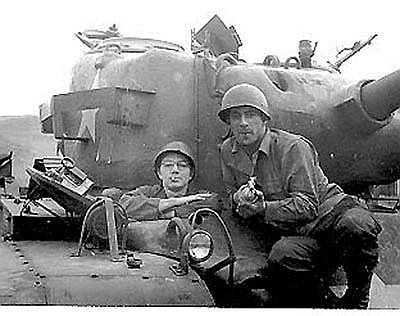 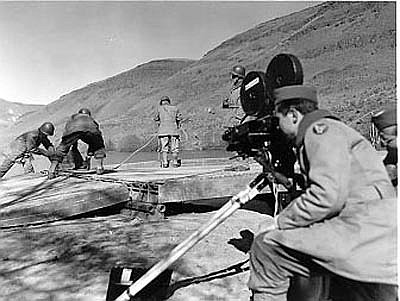