At the turn of the twentieth century, logging magnate Simon Benson was reportedly tired of his loggers drinking alcohol to excess while in Portland. To quench their thirst, he decided to install a number of continuously running water fountains. Benson donated $10,000 to the city for what would become known as Benson Bubblers; a city ordinance in 1912 provided for twenty fountains.

The Benson Bubblers were constructed from bronze and originally cost $500 to cast. The first fountain was installed at Southwest Washington and 5th Avenue in June 1912. Within a year, all of the fountains had been constructed and installed. The water was—and still is—piped from the Bull Run reservoir.

In 1965, Portland offered a replica of a Benson Bubbler to its sister city of Sapporo, Japan. 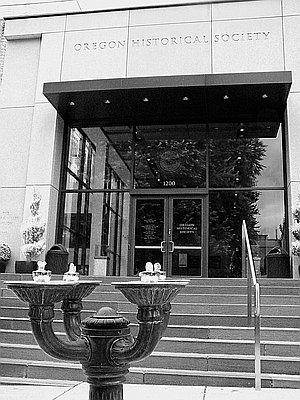 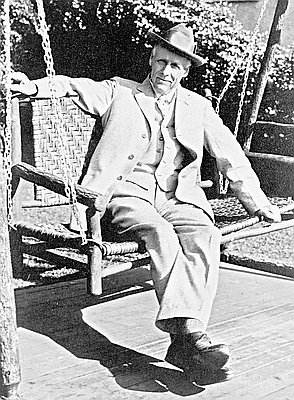