Sons and Daughters of Oregon Pioneers

In 1873, there was a growing desire on the part of many of the early immigrants who settled the Willamette and other valleys of the Oregon Territory to organize an association to collect pioneer reminiscences, document the early history of the territory, and gather material for an archive. A few pioneers signed a call for a meeting to be held at Butteville, on the Willamette River.

After several meetings, the Oregon Pioneer Association was effected on October 18, 1873, with Hon. F.X. Mathieu as president and J.W. Grim as vice president. The first annual reunion was held at Butteville on November 11, 1873.

As a successor to the old Oregon Pioneer Association, Sons and Daughters of Oregon Pioneers was founded and incorporated on June 13, 1901. The organization has over 1,100 members worldwide. Its principle place of official meetings and business is Portland.

Sons and Daughters of Oregon Pioneers are the living descendants of the pioneers, mountain men, missionaries, and adventurers who arrived and settled in the Oregon Country. The association is for the social, literary, and mutual benefit of members and to perpetuate the memories of the pioneers who founded Oregon's civil and military governments and pioneered the state's basic industries. One of the primary goals of Sons and Daughters of Oregon Pioneers is the preservation and restoration of the pioneer-related historic sites through donations and volunteer efforts.

Any person of good character who is a direct-line descendant of any pioneer who arrived and settled in Oregon Country, Oregon Territory, or Washington Territory prior to Oregon statehood is eligible for membership. The organization has several activities, including the annual statehood banquet held to commemorate Oregon's admission to the Union and the annual picnic at Champoeg State Heritage Area. Each year, the association selects Miss Pioneer Oregon and presents the Junior Awards. A newsletter, SDOP News, is published five times a year with news of the organization's activities, a list of new members, and historical stories and events. 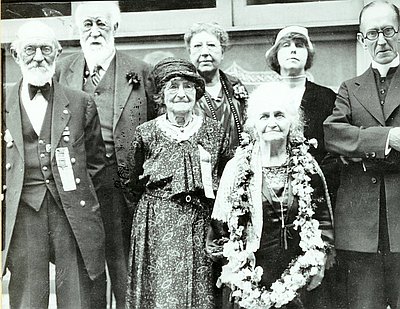 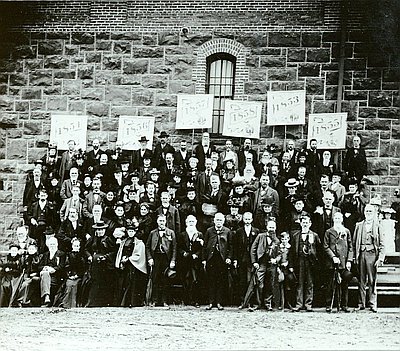 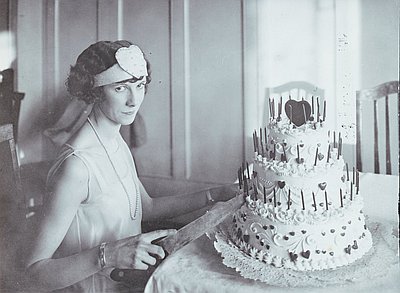 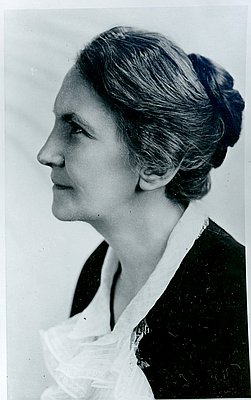 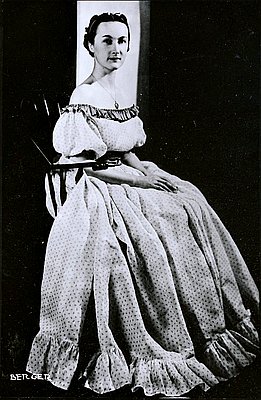