The Portland Beavers represented Portland in minor league baseball for over a hundred years. The city sponsored teams in several leagues prior to 1906, but since then five different ball clubs named the Beavers have played in Portland at six minor league classifications in two different parks.

In 1906, the owners of the Portland Giants, Walter H. McCreadie and his uncle, Judge William Walter McCreadie, joined the three-year-old Pacific Coast League (PCL). They renamed the team the Beavers, the top pick from a newspaper contest. After handily winning the pennant that year, the team continued with mixed seasonal records for the next few years.

In 1912, the Beavers moved to Vaughn Street Park, a new 12,000-seat stadium in Northwest Portland. The team advanced, with the rest of the PCL, from the minor-league classification of Single-A to Double-A. From 1910 to 1915, the team had a working agreement (similar to today’s major-minor league affiliation) with the Cleveland Indians. The 1915 team included future Baseball Hall of Fame pitcher Stan Coveleski.

For the 1918 season, the Beavers withdrew from the PCL because of travel restrictions during World War I and joined the regional Pacific Coast International League. In 1919, a new Beaver franchise re-joined the PCL.

With the exception of the 1929 season, Portland hosted a team named the Beavers from 1919 to 1972. In 1921, Walter Klepper purchased the team. Klepper hired all-around athlete and Olympic gold-medal winner Jim Thorpe, who wore the Beaver uniform as an outfielder for thirty-five games in 1922.

In 1924, Philadelphia Athletics owners John Shibe and Tom Shibe purchased the team and the Vaughn Street Park and affiliated the Beavers with the Philadelphia Athletics. The 1924 team included future Hall of Fame catcher Mickey Cochrane. In the late 1920s, two mainstays of the Beaver organization began their careers—Rocky Benevento, head groundskeeper, and Rollie Truitt, radio broadcaster. Both would remain with the team until the 1960s.

In the 1930s, the team had two new owners—Tom Turner, who bought the team in 1931, and E.J. Schefter, who purchased the team after the 1934 season. Attendance rose and fell during the 1930s, and Portland took the pennant in 1936. William Klepper bought the Beavers once again in 1942, and he was the owner when the team won the pennant in 1945. In 1949, the Beavers hired shortstop Frank Austin and outfielder Luis Marquez, becoming the third PCL team to integrate and the first to sign Latino players.

In 1954, the Beavers sold shares of the team as public-stock subscriptions. Demonstrating their support of the team, 2,400 community members became part-owners. Two years later, the Beavers moved from their aging home into Multnomah Stadium, a 28,870-seat football venue renovated to accommodate baseball. Seating capacity varied over the years at Multnomah, and it was renamed Civic Stadium in 1967.

The Brooklyn Dodgers and the New York Giants moved west in 1956, and the future of the PCL was uncertain with the 1957 elimination of teams in Los Angeles and San Francisco. Attendance at minor league games declined during the 1960s, and PCL teams formally associated themselves with major league clubs for financial stability. The Beavers were an affiliate of the St. Louis Cardinals for the 1961 season and hired future Hall of Famer, fifty-five-year-old Satchel Paige to pitch in twenty-five innings over five games. In 1965, the Beavers won the division title. The team played in Portland through 1972. Between 1973 and 1977, the only organized baseball team in the city was the Portland Mavericks, a Class-A team that played in the Northwest League.

In 1978, the PCL named the Portland Beavers an expansion team. Once again affiliated with the Cleveland Indians and playing in Civic Stadium, the Beavers had a new owner, Leo Ornest. Dave Hersh purchased the team in 1979, affiliated it with the Pittsburgh Pirates, and offered give-aways and entertainment to attract fans. Local businessmen Ron Tonkin and Doug Goodman became major stockholders after the 1979 season, and Civic Stadium was renovated in 1982 with public money.

The Beavers changed its affiliation in 1983 to the Philadelphia Phillies and won another pennant. In 1985, new owner Joe Buzas tried to change the team’s name to the Portland Phillies, but the public objected and the plan failed. He moved the franchise to Utah in 1993, where it became the Salt Lake City Bees.

In 1995, the Bend Rockies, a Single-A team, moved to Portland, where they played in Civic Stadium for six seasons. In 2001, Triple-A baseball returned to the city when the Albuquerque Dukes, an affiliate of the San Diego Padres, became the Portland Beavers. They played at the Civic Stadium (renamed PGE Park in 2000) until 2010, when the city began transforming the park into a soccer and football stadium in anticipation of a Portland Major League Soccer expansion team. Displaced, the Beavers were sold to the Padres after several new baseball stadium proposals fell through. They played in Tucson, Arizona, until they were sold again in 2014 and became the El Paso Chihuahuas in West Texas.

Over the years, Portland Beaver teams included many players who went on to major league careers and six players who would be inducted into the National Baseball Hall of Fame: Dave Bancroft, Gordon Stanley “Mickey” Cochrane, Stan Coveleski, Harry Heilmann, Heinie Manush, and Satchel Paige. 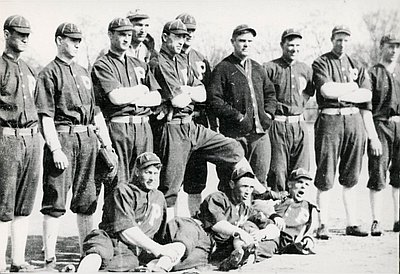 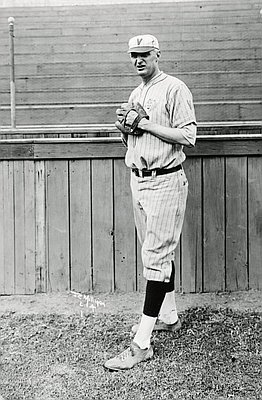 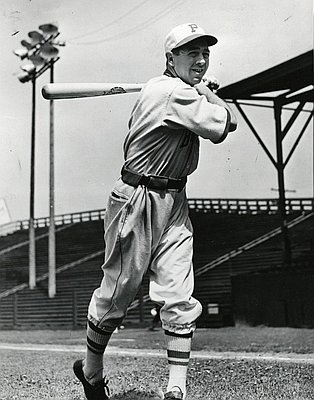 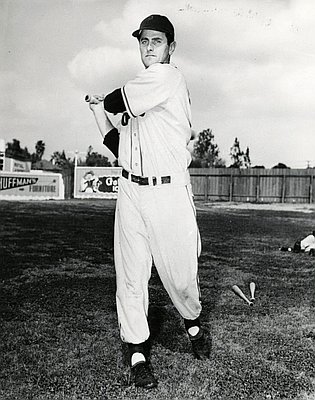 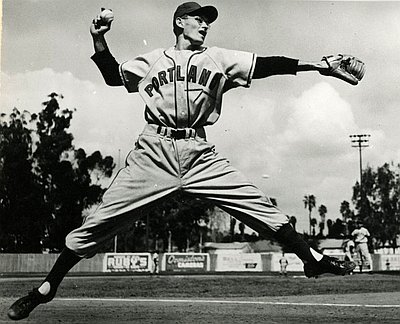 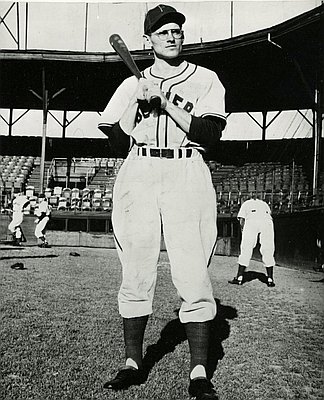 Multnomah Stadium—also known as Civic Stadium, Portland General Electric (PGE) Park, Jeld-Wen Field, and Providence Park—was built in 1926 between Southwest 18th and 20th Avenues on Southwest Morrison Street. It was constructed at the expense of the Multnomah Amateur Athletic Club (MAAC) on a site leased or owned by the …

Vaughn Street Park, as most Portlanders called it, was built in 1901 by streetcar-line owners C.F. Swigert and E.I. Fuller. The park, which filled an area north of Vaughn Street roughly between 24th and 25th Avenues, provided a home diamond for professional baseball in Portland until 1955. Built and rebuilt …