The City of Gold Beach sits just south of the Rogue River, about forty miles north of the California state line. The section of coastline received its name after placer miners discovered gold in the sands near the mouth of the Rogue River in 1852. The town, initially named Ellensburg, was incorporated in 1853. Ellensburg was the namesake of Sarah Ellen Tichenor, the daughter of sea captain William Tichenor, who established the coastal town of Port Orford, about thirty miles to the north. In 1858, Ellensburg was named county seat because Port Orford had failed to finance the construction of an adequate courthouse.

The Gold Beach area, from the Sixes River near present-day Port Orford to the Pistol River north of present-day Brookings, was the homeland of Athapaskan-speaking Tututni, who lived along the Lower Rogue River. For centuries, Tututni men fished for salmon, trout, and lamprey, and women gathered berries and acorns. They used fire to clear land to grow tobacco, and built plankhouses and ocean-going canoes from local western red cedar. Their descendants are members of the Confederated Tribes of the Siletz Indians.

In 1855-1856, at least one significant battle of the Rogue River Wars was fought between Gold Beach resettlers and Tututni, who were in jeopardy of being forced to relocate from the Lower Rogue River to reservations. Under the leadership of Enos, an Iroquois from Canada, Tututni attacked local miners and resettlers in February 1856. In anticipation of conflict, resettlers had built several log and driftwood forts on the coast to use as refuges. The settlers fled to nearby Miner’s Fort (Citizen Fort), about a mile and a half north of Ellensburg, to repel the attack until military and federal officials could arrive from Fort Orford. Several people died in the battle, Enos was hanged by a mob, and the U.S. government forced most of the local Natives to move to the Siletz and Grand Ronde Reservations by the end of 1856.

The supply of gold eventually ran out, and the community subsisted on income from fishing, primarily salmon but also steelhead trout, sea urchins, and shellfish. Salmon fishing reached its peak in 1908, but the size of salmon runs decreased considerably on the Rogue and other Pacific Northwest rivers as a result of overfishing (through the use of drift nets, fish wheels, and gill nets) and logging practices. When commercial fishing ended on the Rogue River in 1935, the town turned to logging as its primary industry. During the 1980s and 1990s, however, the mills closed as environmental regulations, technology, and the market for timber made milling less profitable. The U.S. Forest Service and the Bureau of Land Management manage the remaining timbered areas in the Rogue River-Siskiyou National Forest.

One of the most notable structures in Gold Beach is the Isaac Lee Patterson Memorial Bridge, also known as the Rogue River Bridge, which crosses the river at Gold Beach. Highway engineer Conde McCullough designed and built the 1,898-foot-long concrete arch bridge in the early 1930s. It was named a national Historic Civil Engineering Landmark in 1982 and was placed on the National Register of Historic Places in 2005.

The twenty-first-century economy of Gold Beach is based largely on tourism. Vacationers are attracted to the city for its warm summer climate and annual festivals and events, including the Rogue River Salmon Derby Competition and the Clam Chowder Festival. The population of Gold Beach has steadily increased since the 1990s. As of 2010, 2,253 people lived in the town, with a median age of 50.6. The city is overwhelmingly white, comprising 91.5 percent of residents in 2010, with about 5 percent of residents Hispanic or Latino. 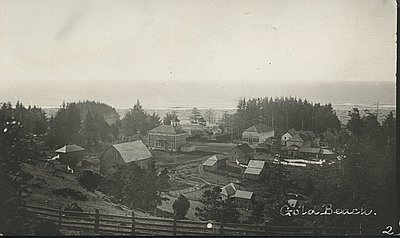 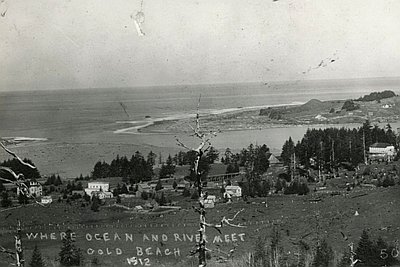 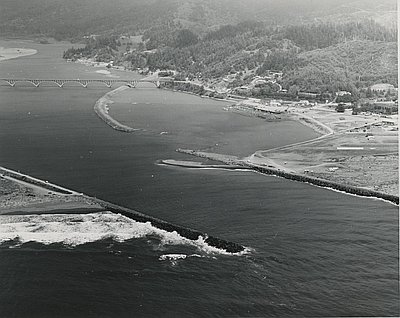 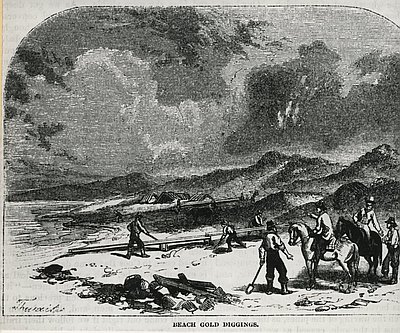 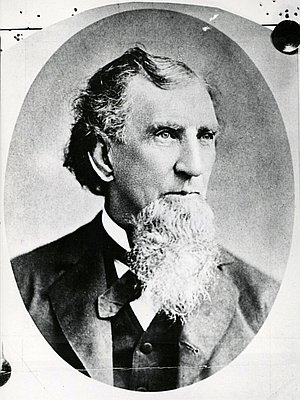 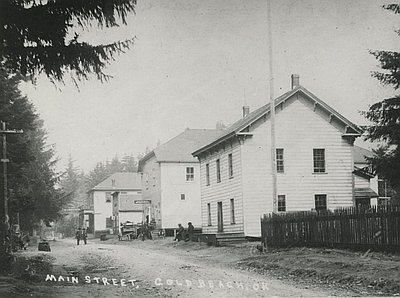 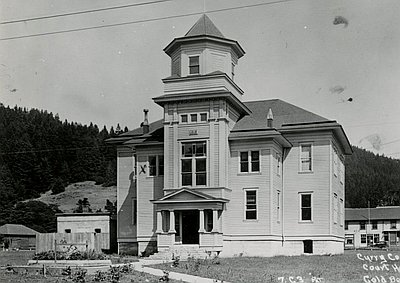 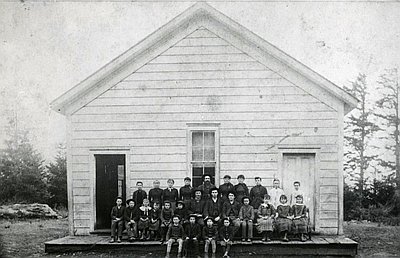 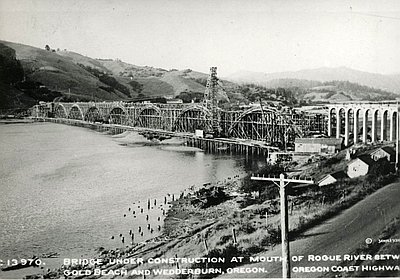 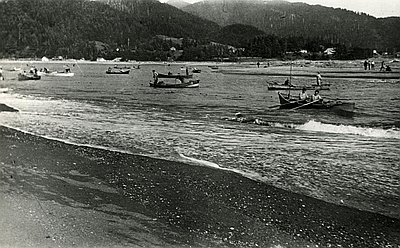 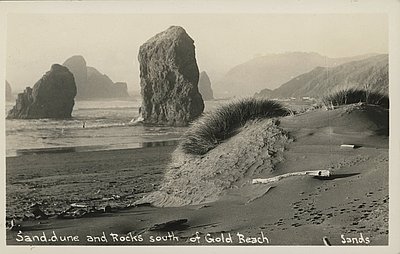 The Rogue River Bridge spans the mouth of the Rogue River between Gold Beach and Wedderburn at milepost 327.64 on the Oregon Coast Highway (U.S. 101). Known as the Isaac Lee Patterson Bridge after the Oregon governor who promoted its construction, the bridge was completed in 1932. It is one …