The City of North Bend is located on about five square miles at the north bend of the Coos Bay, bounded by the bay and the City of Coos Bay. Before European contact, ancestors of the Coos Indians lived around the temperate bay for nearly ten thousand years. Trappers, traders, and an occasional explorer visited the region until settlement at Empire City (now part of the City of Coos Bay) began in 1853. In 1856, federal troops preemptively removed the peaceful Coos from their lands, fearful that they would join the Rogue River Indian War.

In 1855, Asa M. Simpson, a Maine shipbuilder lured west by California’s gold rush, arrived at the north bend of Coos Bay. Recognizing the value of the region’s coal and timber, he set up a sawmill, established a shipyard, and hired master craftsmen to build ships that would carry lumber products worldwide. Oregon’s only true clipper ship—the Western Shore—was built at North Bend in 1874.

Simpson’s son, Louis Jerome Simpson, arrived in North Bend in 1899. He purchased the adjacent undeveloped town site of Yarrow, which he merged with his father’s land in 1903 to create the City of North Bend. The nearby town of Porter was soon added. Simpson, who was mayor of the city from 1903 until 1915, donated land for factories, churches, and a hospital. Extensive docks became the face of the city and the location of early industries. In 1900, North Bend had fewer than 200 residents; by 1910, the population had grown to over 2,000. The town was connected by rail to the Willamette Valley in 1916, and roads and travel improved.

North Bend and the region were dependent on natural resource industries and experienced boom-and-bust cycles. By the early 1920s, the town was booming, and Menasha Woodenware, the Kruse and Banks shipyard, and Keizer Memorial Hospital flourished. John E. Tourtellotte, a well-known Portland architect, designed five concrete buildings, including the Hotel North Bend. The town’s fortunes changed in 1926, however, when a fire destroyed Stout Mill A, and North Bend fell into recession. The Depression was a local disaster, as North Bend’s bank closed and emergency myrtlewood money—local currency—was created to help the city survive.

After the 1950s, the town experienced largely good times and high employment, but traditional extractive industries have declined since the 1980s. The weekly North Bend News closed in 1986; and Weyerhaeuser's sawmill closed in 1989, though Menasha and some wood chip exports remain. The Coquille Tribe purchased Weyerhaeuser's bay front property and opened a casino in 1995. Growth in tourism, a call-answering service, and a new regional airport have added to government and professional services in the community.

In 2009, North Bend's population approached 10,000 people, and a new bayside boardwalk restored a connection to the ocean. Six times since 1943, most recently in 2004, North Bend rejected consolidation with the City of Coos Bay. Cooperation through mutual aid in police and fire services, a joint Bay Area Chamber of Commerce, crossover economic and cultural activity, and an athletic rivalry mark the pattern of relations between the two cities. 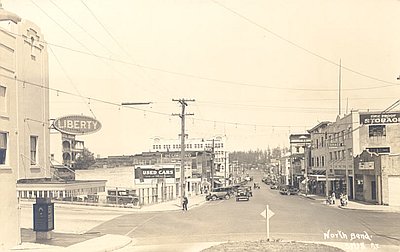 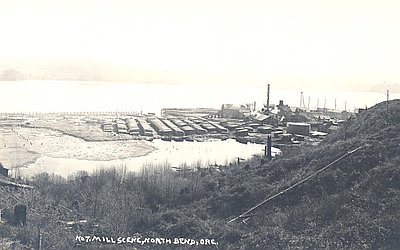 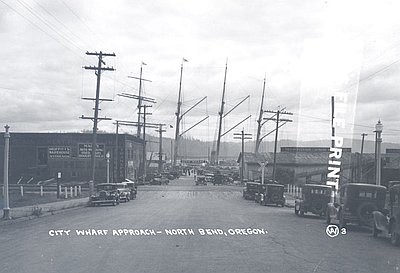 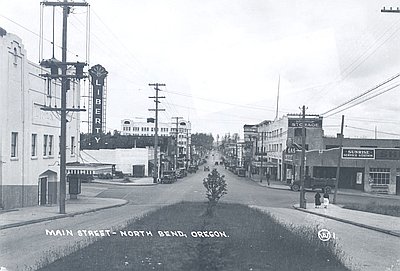 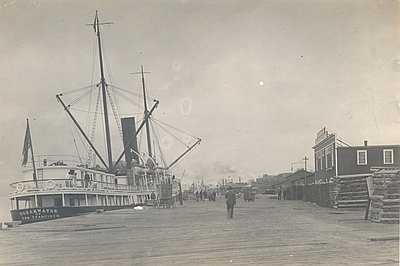 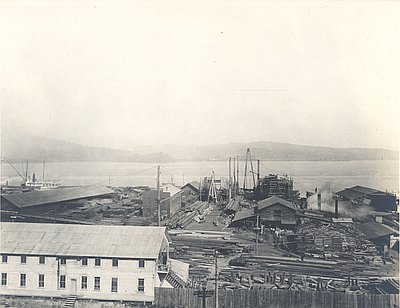 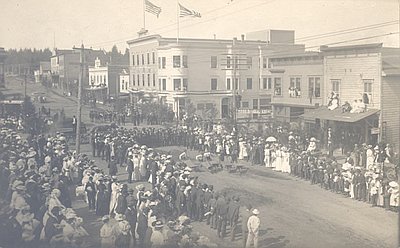 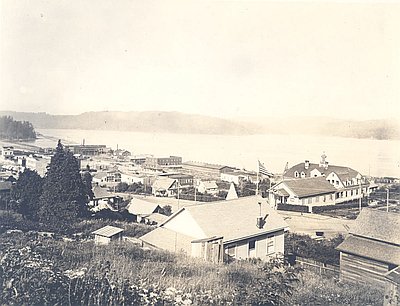 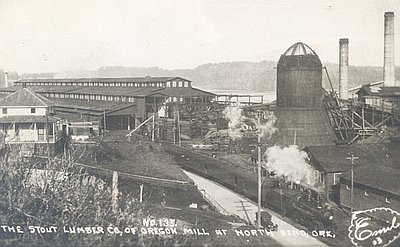 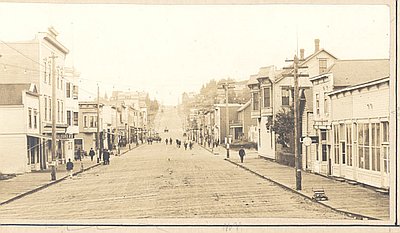 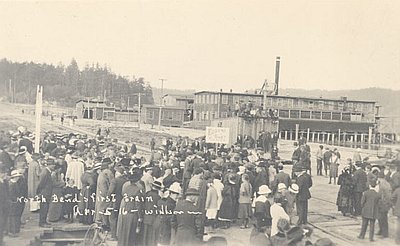 Louis Jerome Simpson was a civic-minded Oregonian who served the south coast, the state, and the nation in his active years as builder and advocate. He worked vigorously to bring railroad service to the Coos Bay area, accomplished in 1916, and traveled the West Coast during World War I to …