In the new American coffee culture, Albany-based Allann Bros Coffee carved out a niche as a gourmet roaster. Founded in 1972, just a year after Starbucks opened its first shop in Seattle, Allann Bros operates Beanery coffee shops in Salem, Eugene, Corvallis, Albany, and Ashland and distributes its coffees all over the world.

Allan Stuart became fascinated with espresso coffee during his travels in Europe in the 1970s. On his return to the United States, he found American-style coffee to be frustratingly bland, and, while living in Ashland, he began experimenting by roasting beans in a frying pan. Stuart opened the first Beanery in Medford in 1972, which he later relocated to Ashland. About a year later, he moved from southern Oregon to Corvallis, where, together with Terry Allen Armbrust, he founded Allann Bros Coffee Roasters. The unique name, pronounced “uh-Lan” plays on the fact that both men shared a name.

Roasting beans in small batches with a 1913 Burns flatbelt coffee roaster, the pair was able to offer a wider variety and greater quality control than many competitors. By 1976, Allann Bros was offering as many as thirty-five varieties of roasts or blends, establishing a niche as a specialty roaster.

Armbrust left the company and then died in 1987. The company is privately held and Allan Stuart is still its CEO. Allann Bros provides specialty roasted coffees, loose-leaf tea, baked goods, flavored syrups, and its own brand of coffee and espresso extracts—Java Juice and Shotz. The company also has a catering business and sells restaurant and gourmet home grinders, brewers, and espresso machines. Allann Bros owns Albany-based Entner-Stuart Syrups, which makes gourmet syrups. The brand is named after Stuart and his grandfather, Abe Entner, who was a maker and bottler of syrups in Peekskill, New York.

As the demand for specialty coffee has grown, the Albany headquarters of the company has expanded to a 40,000-square-foot complex that houses corporate offices; a bakery and catering kitchen; facilities for sourcing, roasting, and shipping; a bottling plant; and a Beanery.

The company uses organic, Fair Trade, and Rain Forest coffees and bakes with organic and natural ingredients. In 2007, they began using compostable hot drink cups with interior linings made from corn-based materials instead of petrochemicals. In 2009, the company was recognized as the Albany Chamber of Commerce Large Business of the Year.

Allann Bros has developed important partnerships and local markets. It is the coffee served on most university campuses in Oregon and at the Rose Garden arena in Portland. The company also was a corporate partner for the 2008 Olympic Trials at the University of Oregon. 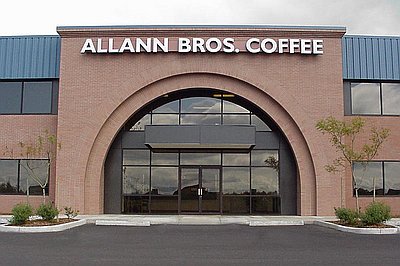 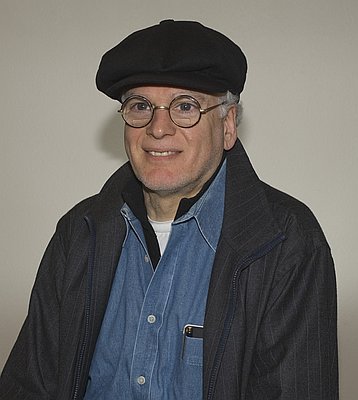 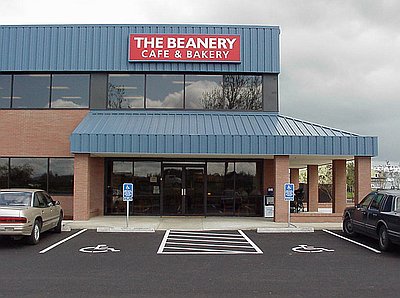 In 1992, thirty-eight-year-old Dane Boersma and his twenty-one-year-old brother Travis Boersma, third-generation dairy farmers in Grants Pass, decided to buy a double-head espresso machine and experiment with a hundred pounds of coffee in their empty milk house in Grants Pass. Within a month of handing out free samples of flavored …