In 1969, Chemical Waste Storage and Disposition Inc., a Beaverton company, was granted a permit by the Oregon Department of Agriculture to begin dumping herbicidal chemicals at the facility. The chemicals included dioxins and phenols used for the toxic Agent Orange defoliant, which the military deployed during the Vietnam War. In 1971, the Department of Agriculture and the Department of Environmental Quality halted deliveries to the disposal site in response to charges that the company was a “public nuisance.” The company's workers were charged with using “improper handling practices,” and barrels at the site were unattended and leaking.

The Oregon Department of Environmental Quality took over administration of the site in 1974 after losing its legal battle against the company. The circuit court and the Oregon Court of Appeals ruled that the state implicitly had allowed improper handling practices after granting the initial permit. Furthermore, the company was by then defunct and judged unable to meet the costs or to conduct the cleanup required.

In 1976, the rusting drums were crushed, placed in 400-foot-long and 2.5-foot-deep trenches, and covered with soil and gravel. Despite these precautions, subsequent testing, conducted in the early 1980s, showed that groundwater had been contaminated in a 40-foot plume around the pits.

In 2009, through further legal action, the State of Oregon received $700,000 from Bayer CropScience—a successor corporation of the waste’s producer—to compensate for prior and future cleanup work on the site, estimated at $2.45 million. The cleanup work included bulldozing a layer of gravel over the leaking barrels and monitoring groundwater contamination. Lake County commissioners and the Oregon Natural Desert Association unsuccessfully lobbied for a comprehensive—and expensive—cleanup operation.

As of 2011, there are no plans for or legal requirement to initiate a comprehensive cleanup. The Department of Environmental Quality has deemed the site safe because of its seclusion and the barbed wire fence that surrounds it. Monitoring the area of contamination, which has not increased over the last fifteen years, will continue. 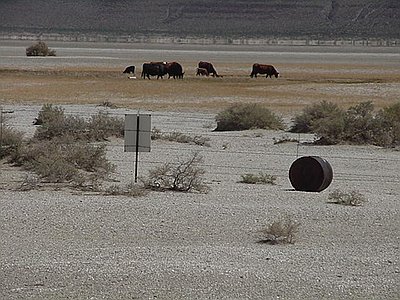 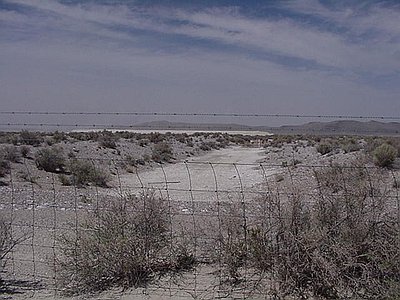 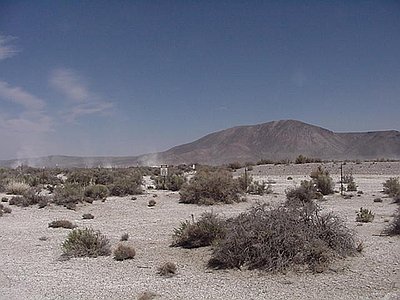 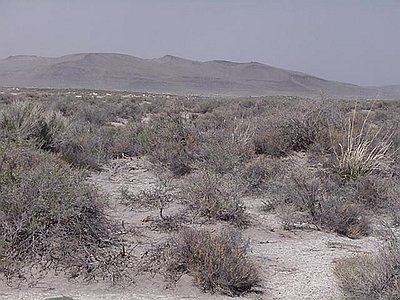 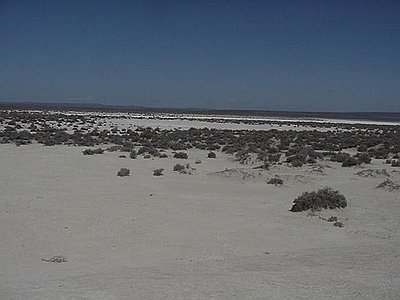 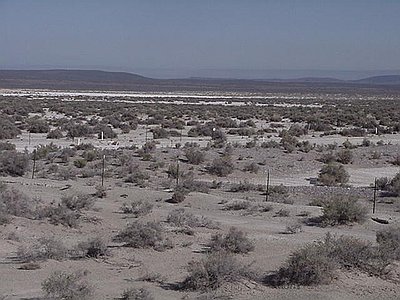