Termination and Restoration in Oregon 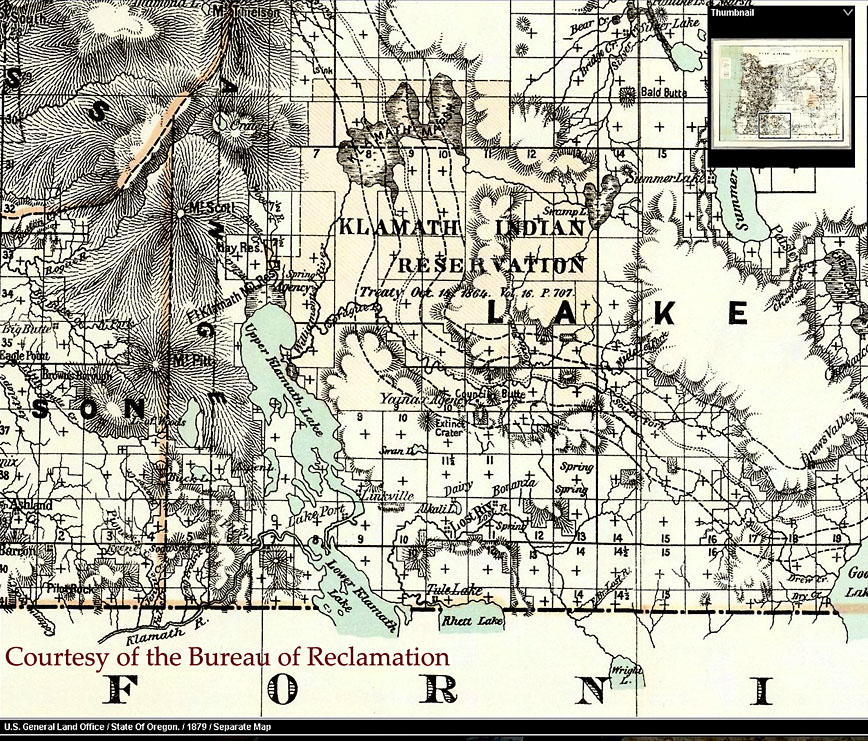 Termination and Restoration in Oregon, by Donald Fixico

Of the federal-Indian policies introduced to American Indians, termination of trust relations in the 1950s was arguably the most dangerous for Native peoples. On a case-by-case basis, termination threatened to end the trust relationship the U.S. government had with tribes, bands, communities, and individuals who possessed trust lands or properties, thereby giving Indians the same status as all other American citizens. It meant that they owned land or property without the federal protective responsibilities that were guaranteed them in the 374 United States-Indian treaties that were negotiated and ratified between 1778 and 1871. Termination stripped Indians of their identity, a part of the process to assimilate them into the mainstream American culture. Read the entire entry here

Beck, David R. M. “Standing Out Here in the Surf’: The Termination and Restoration of the Coos, Lower Umpqua and Siuslaw Indians of Western Oregon in Historical Perspective.” Oregon Historical Quarterly 110, no.1 (2009): pp. 6-37.

Lewis, David G. “Four Deaths: The Near Destruction of Western Oregon Tribes and Native Lifeways, Removal to the Reservation, and Erasure from History.” Oregon Historical Quarterly 115, no.3 (2014): pp. 424-447. Click here to download a free PDF of this article

The OE Staff. Termination and Restoration in Oregon. 2021. Retrieved from The Oregon Encyclopedia, https://www.oregonencyclopedia.org/packets/10. (Accessed May 17, 2022.)