In the years after the Civil War, the U.S. government built up its military defenses by developing short-distance or sea-going coastline battleships. One notable feature of these ships was their smaller coal chambers, which held only enough fuel for a 5,000-mile voyage. With the support of Theodore Roosevelt, then assistant secretary of the navy, the Union Iron Works of San Francisco began building the U.S.S. Oregon on November 19, 1891.

Two years later, on October 26, 1893, the heavily steel-armored, forty-two-gunned ship was completed. On July 15, 1896, the U.S.S. Oregon was commissioned, designated solely as an official battleship for the U.S. Navy.

On March 19, 1898, the Oregon was called to fight in the Spanish-American War. The battleship was in the Pacific Ocean and was forced to head south, around the horn of South America, to fight in the Caribbean Sea. Under the command of Capt. Charles Edgar Clark, a fifty-five-year-old veteran of the Civil War, the U.S.S. Oregon, was loaded with two thousand extra tons of ammunition and coal for the voyage and the battle it was about to enter.

The battleship Oregon traveled roughly 250 nautical miles a day, battling harsh seas, and reached Callao, Peru, on May 26, where it joined the North Atlantic Squadron. The battleship had made the journey in an unprecedented amount of time, expending 4,100 tons of coal and traveling 14,500 miles in only sixty-six days. The Oregon exceeded all limitations of the short-distance vessel and established an impressive reputation for itself.

During the battle at Santiago and other actions during the war, the U.S.S. Oregon outmatched and outgunned its adversaries, contributed heavily to the U.S. victory, and impressed the nation with the power of its thirteen-inch guns.

On July 14, 1925, the State of Oregon petitioned the U.S. government to preserve the ship as a memorial in Portland. The ship was a floating monument and museum on the Portland waterfront, making it a notable landmark of the city's skyline.

After the bombing of Pearl Harbor in 1941, the U.S. government tore apart the Oregon, determining that the value of the scrap metal was more than its historical value. The U.S. Oregon was gutted on October 26, 1942, and its hull was used as ammunition storage in the battle of Guam, where it stayed for several years.

On March 15, 1956, the ship was sold to the Iwai Sanggo Company, which towed the hull to Japan and scrapped what was left of the Spanish-American war hero. All that remains of the U.S.S. Oregon is a monument made from the mast (which had been removed in 1942) in Portland’s Waterfront Park. The monument was constructed to recognize all who fought and died in the Spanish-American War and the contribution the U.S.S. Oregon made in its victory. 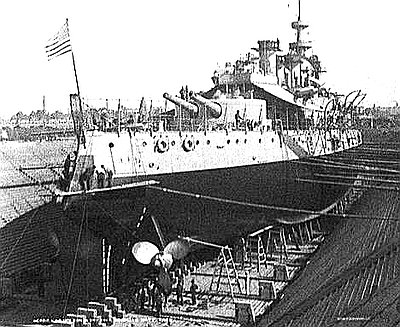 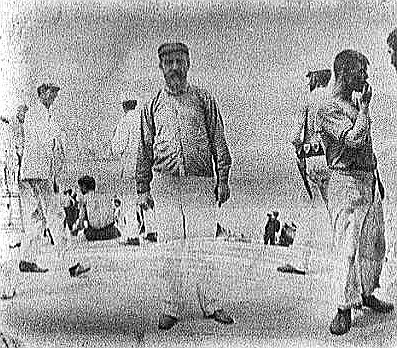 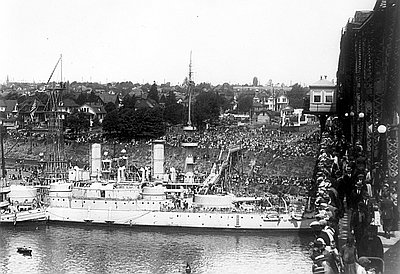 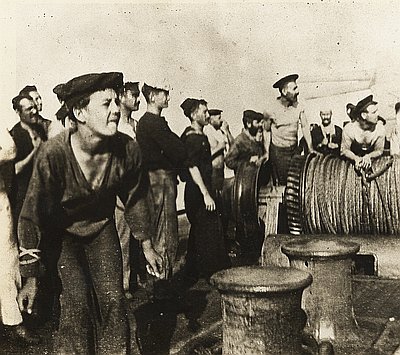 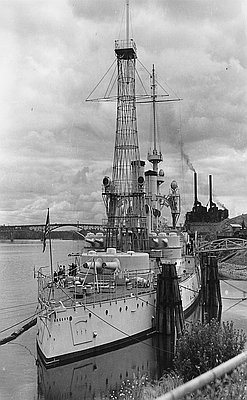 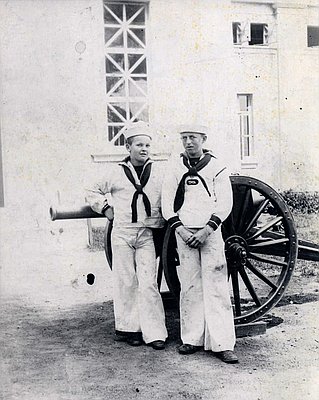 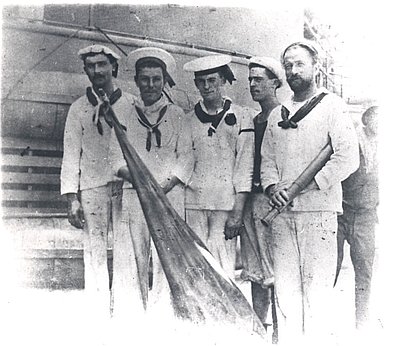 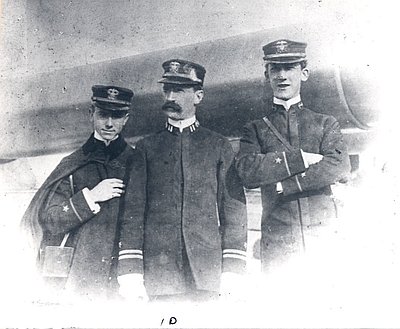 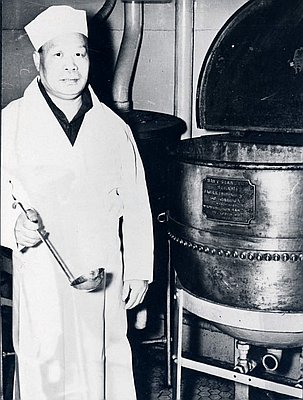 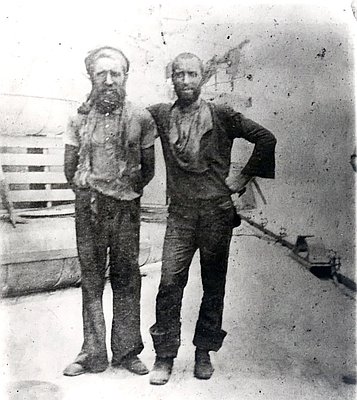 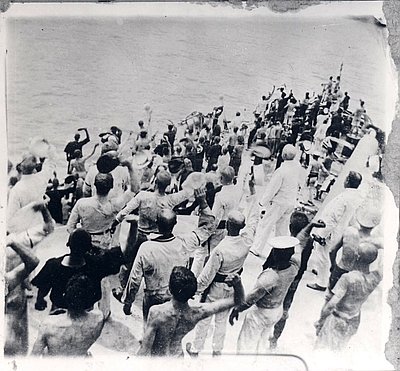 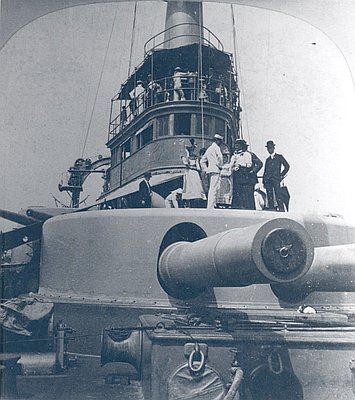 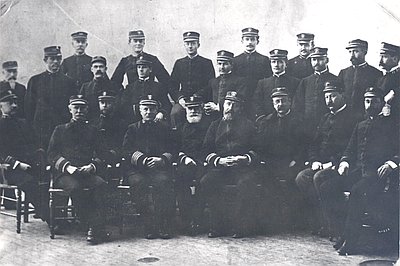 The Paisley Caves—more formally known as Paisley Five Mile Caves—in south-central Oregon are among the oldest archaeological deposits in North America. The seven creases that create the caves were etched into a low basalt ridge during the ice age by waves moving across Lake Chewaucan.