Located in southwest Portland, Tryon Creek State Park is a 635-acre, undeveloped natural area that contains numerous native species of both flora and fauna. The park is maintained through the efforts of Oregon State Parks and Friends of Tryon Creek State Park, a civic organization that is responsible for education, maintenance, and restoration in the park and for combating invasive species such as English ivy and English holly. Tryon Creek runs from north to south down the center of the park, and the forested canyon formed by the creek and its tributaries makes up most of the park.

Socrates Tryon, Tryon Creek’s namesake, staked a claim in 1850 that included much of the creek and its canyon. His family lived there until 1874, when Tryon’s children sold the land to the Oregon Iron Company, which logged trees for charcoal used for iron smelting in Lake Oswego. By 1900, a forest fire had burned down the remaining trees and logging for charcoal had stopped. A small amount of logging to build commercial products occurred from 1915 to 1961.

In 1969, Multnomah County purchased forty-five acres around Tryon Creek to begin a new park and requested aid from the community. That June, the Friends of Tryon Creek Park was created to raise funds to expand and improve the park. They were unable to raise enough funds to secure the northern part of the canyon, however, which was going to be developed. The Friends appealed to the state for aid, which purchased the majority of the land that makes up the park, including land that had been included in plans for development, as well as additional land to expand the park. Tryon Creek State Park was created on October 26, 1970.

While the state government bought land to increase the park’s size, the Friends raised funds to build trails, a shelter, and a nature center. Although it is typical for a state park to have a picnic area, campground, and other developed areas, the Friends chose to create only a nature center and trails. 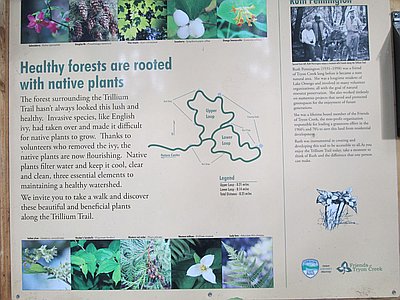 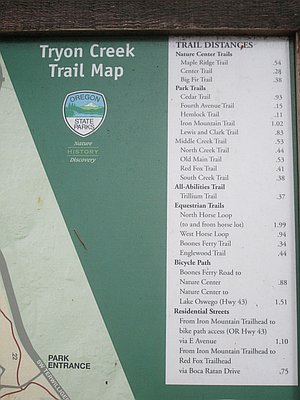 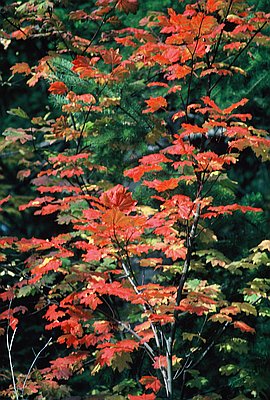 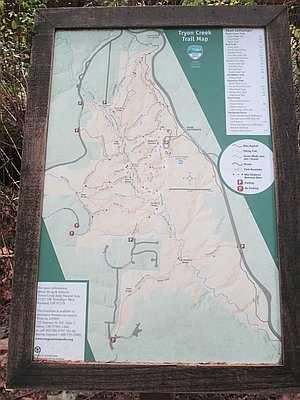 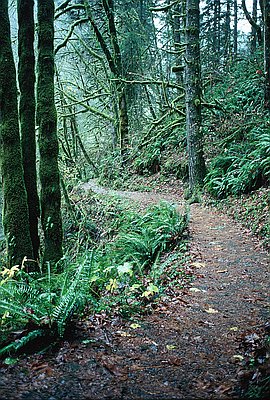 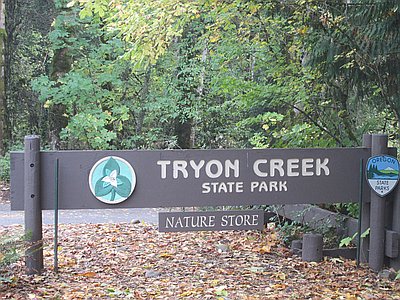 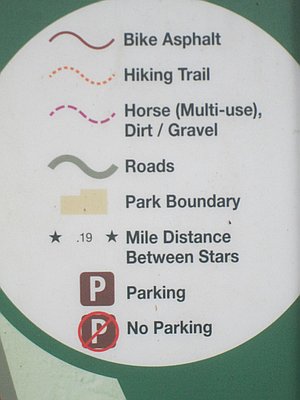 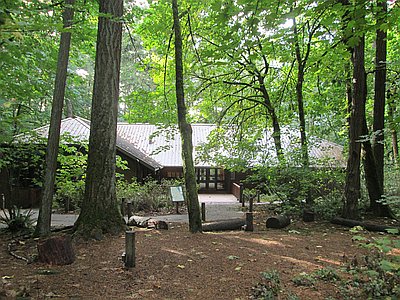