Thompson’s Mills, the oldest existing water-powered grain mill in Oregon, hugs the Calapooia River about two miles east of Shedd in Linn County. In 2004, the Oregon Parks and Recreation bought the mill and opened it to the public because "the mill, its associated buildings and water features present OPRD with an excellent opportunity to preserve, protect, and interpret the significant cultural and natural resources for present and future generations."

In 1858, miller R.C. Finley, with partners Philemon Crawford and Alexander Brandon, built the original structure and named it Boston Mills. They sold flour to neighboring farmers and to miners traveling south to the gold fields. The partners channeled the Calapooia’s waterpower with a complex hydro system of three dams, a millrace, headgates, and a flume and turbines. The mill operated solely on energy from its water plant until 1941. The water system is still fully functional.

The town of Boston, located behind the present millkeeper’s house, was platted in 1861. By 1869, it boasted a post office, two general stores, and a blacksmith shop. In 1871, the town disappeared virtually overnight when the Oregon & California Railroad laid track in Shedd. Today, there is no trace of the town. Boston Mills survived by transporting its flour to the railroad station in Shedd. By 1880, the mill was processing oats, corn, and barley, as well as wheat, and selling its flour to conglomerates in Portland.

When Thompson died in 1910, Sohia Thompson and their sons Otto (known as Ott) and Leo inherited the mill and changed its name to Thompson’s Flouring Mills. They packaged and sold flour under the names Valley Rose, Thompson’s Best, and Cream of the Valley. In 1917, Ott Thompson added four 50-foot concrete silos, which allowed the mill to operate all year long by storing hard winter wheat from eastern Oregon. During World War I, the mill operated twenty-four hours a day in order to sell flour to the U.S. Food Administration, which administered famine relief in Europe. By 1940, the mill had switched from processing food for people to producing animal feed. The Thompson family owned the plant until 1974.

In 1986, owners David and Marlene Babits installed a generator and began selling the mill’s waterpower to the Pacific Power and Light Company. The mill was only doing small, specialty-milling jobs and selling waterpower when the Babits sold it in 2004. The generator is still functional but is not in use.

Today, the 20-acre site includes a six-floor, 23,000-square-foot mill, the Queen Anne house, a carriage house, a hay barn, a service bay, and a garage/shop. The mill is open to the public, and state park interpreters show people the grounds, the water works, and the still-functioning milling equipment inside the main building. 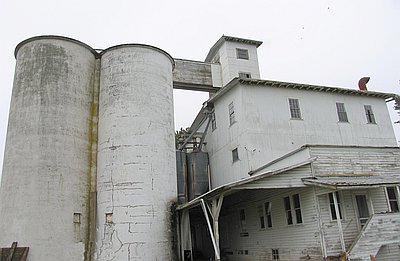 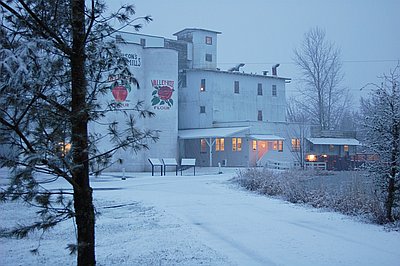 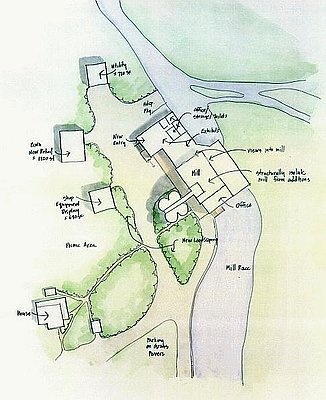 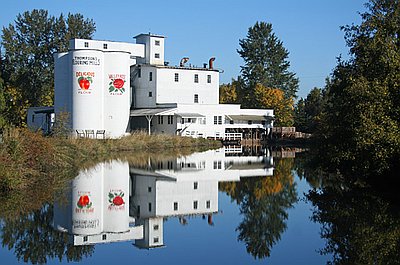 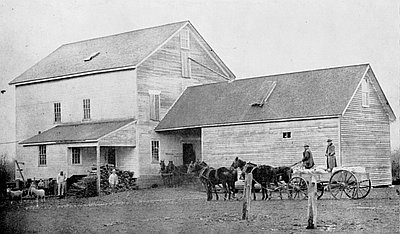 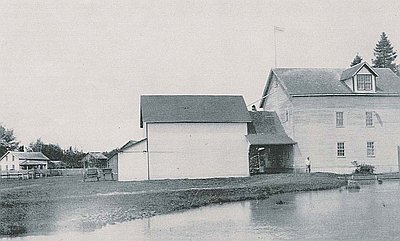 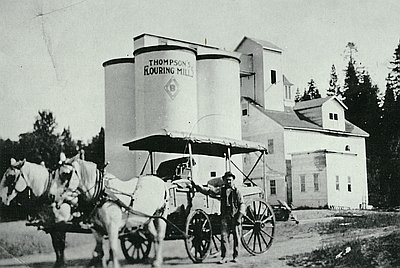 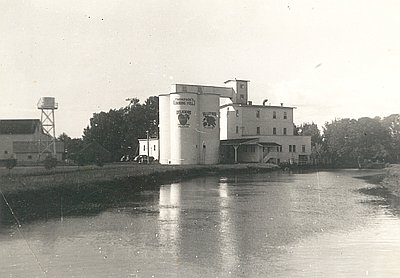 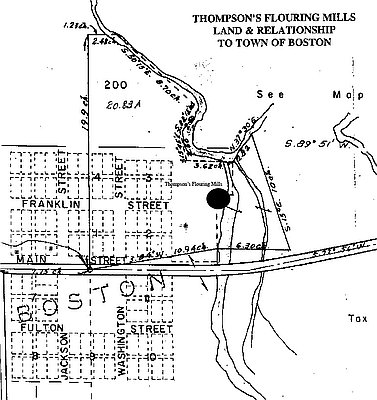 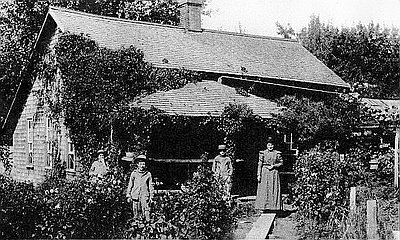 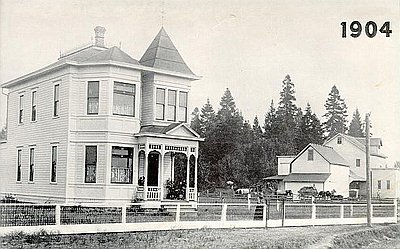 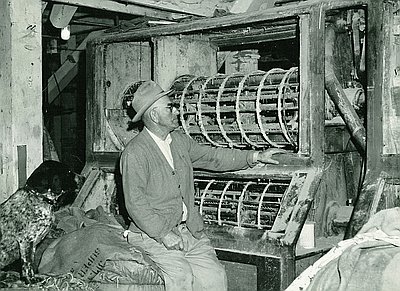 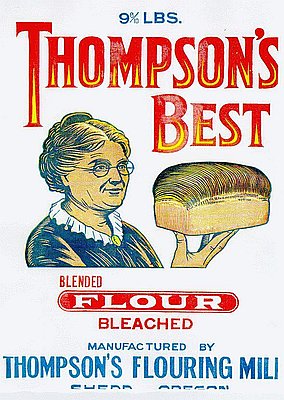 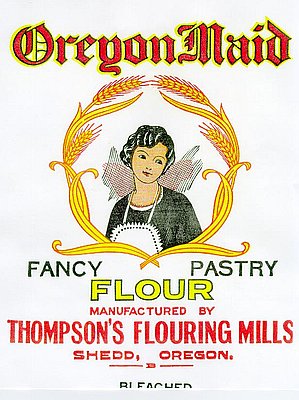 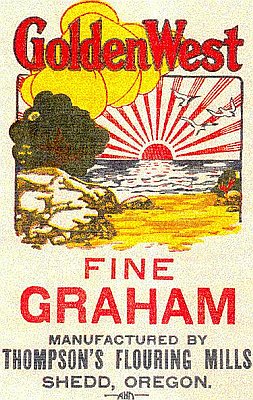