KGW-TV aired Tom McCall’s one-hour documentary Pollution in Paradise on November 21, 1962. An environmental classic, the program represented McCall’s investigative skills and pressed home the powerful idea that there should be no tension between jobs and livability—Oregonians could enjoy both a robust economy and a healthy environment. Pollution in Paradise leveraged a new political spirit in Oregon, placing environmental issues at the forefront of state politics as never before.

A graduate of the University of Oregon, McCall first worked in print journalism and for KGW radio before moving to television broadcasting in 1955 at Portland’s KPTV. He left two years later to join KGW’s new television station, where he joined forces with station manager Tom Dargan, who was willing to gamble with creative, innovative programming.

The two were a perfect fit, and Dargan encouraged McCall to use his evening television commentaries to inspire social change. With the station manager’s support, McCall produced his first documentary, Crisis in the Klamath Basin (1958), an indictment of the federal government’s decision to place the Klamath Tribe’s timberland on the open market. The Eisenhower Administration had targeted the Klamath and several other tribes for termination, ending their federal relationship and releasing reservation lands to market forces. The Izaak Walton League presented its Golden Beaver award to McCall for the documentary, the first of his environmental honors.

With McCall’s evening commentaries turning increasingly to environmental issues, Dargan gave his ambitious newscaster the green light to pursue a documentary on Oregon’s polluted waterways, especially the Willamette River. Pollution in Paradise, one year in the making and at a cost of approximately $16,000, was blunt in laying blame and naming names.

KGW news anchor Richard Ross introduced the film and McCall was the narrator, making only two brief appearances. Delivered in his distinctive, familiar voice, McCall pointed his sharpest criticism at the pulp and paper industry. The effluent from their mills, he declared, “churns at river’s bottom, forming into rafts that rise to the surface in sluggish, foul-smelling masses of filth.” Including a film of a Willamette Falls mill dumping thousands of gallons of waste into the river, Pollution in Paradise indicted the Oregon State Sanitary Authority for its failure to enforce existing regulations: “Do we have a right to ask why more hasn’t been done by more people?”

Although the documentary focused on pollution in the Willamette River, its scope was broader, drawing attention to air pollution in Portland and Albany and in Camas, Washington. One segment reported problems with the Harvey Aluminum Plant in The Dalles, where orchardists charged that emissions from the company’s smokestacks were killing fruit trees. Here and elsewhere in the film, McCall cited the principal offenders and used their own words to bring attention to their polluting practices. Dangerous insecticides and pesticides, the documentary charged, were “massacring birds,” and those individuals and corporations that indulged in such practices were destroying the viability of the state’s well being.

On the national stage, Pollution in Paradise paired well with other events raising the nation’s environmental consciousness, especially the publication of Rachel Carson’s Silent Spring on September 27, 1962. McCall’s documentary was a tour de force, a courageous and moral call to citizen action, elevating Oregon’s most popular news commentator to Oregon’s secretary of state office in 1964 and then election as governor in 1966. As the state’s chief executive, McCall was an activist’s activist—celebrating Oregon’s beauty, its opportunities, and the independent spirit of its citizens, while successfully urging legislators to enact some of the nation’s most comprehensive environmental reforms. 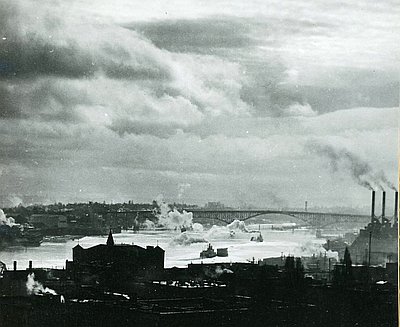 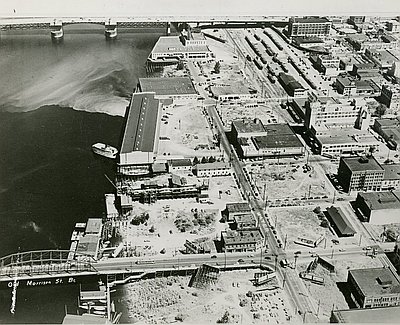 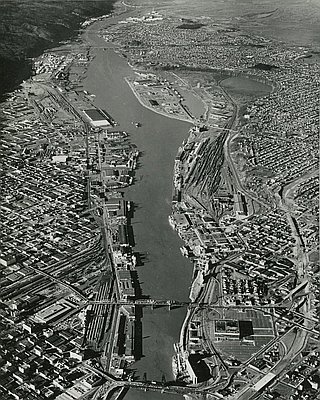 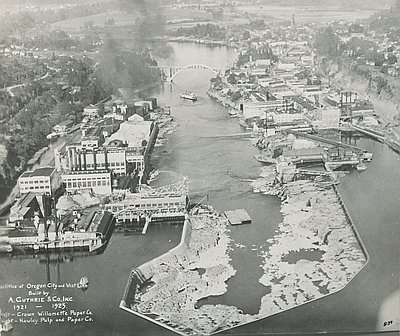 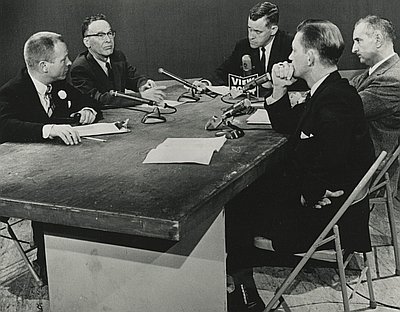 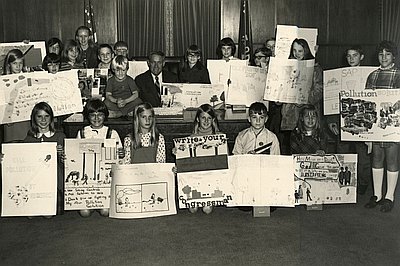