The Oregon Coast Music Festival (OCMF) has grown from a Coos Bay performance of Haydn music to a two-week-long annual festival that draws 5,000 to its varied concerts in several Coos Bay area locations. The OCMF had its beginnings in 1978, when Dr. Charles Heiden and his family moved to Coos Bay with the idea of encouraging local children to learn about orchestral music. Heiden, who had previously served as professor of violin at Willamette University, said he wanted to go somewhere "culturally impoverished," to plant seeds of culture.

In 1978, with the help of grants from the Oregon Arts Commission and the Music Performance Trust Fund, Heiden formed the South Coast Symphonietta, made up of local musicians, and produced a performance of Haydn's "Little Organ Mass." This turned into a three-day annual festival that, until Heiden's departure in 1981, was called the Haydn Festival.

Upon Heiden's departure, Gary McLaughlin, who had served as festival concertmaster, became the director/conductor. The administrative festival details fell to the Music Enrichment Association, which evolved into the Oregon Coast Music Association. When McLaughlin left in 1991, visiting director James Paul was engaged as Music Director and Conductor of the OCMF Orchestra, with Jason Klein as Associate Conductor and assistant director of the festival.

Many of the musicians return year after year from Florida, California, and all over Oregon, to participate in the Festival, which draws crowds of locals and visitors for summer concerts in Coos Bay, North Bend, Bandon, Shore Acres, and Charleston. 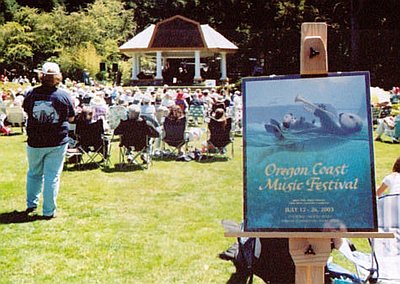 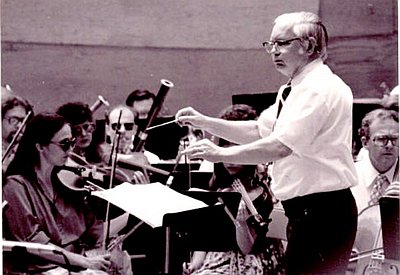 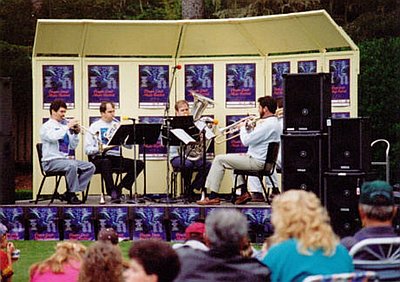 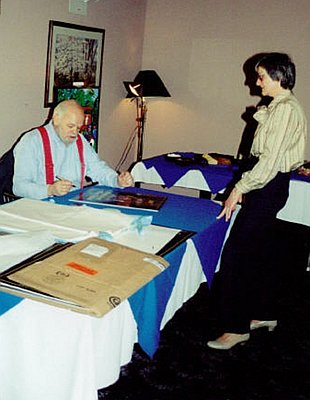 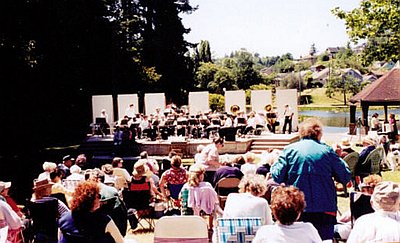 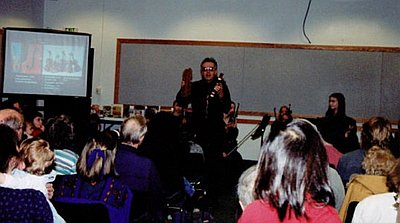