The North Fork Dam and Powerhouse, owned and operated by Portland General Electric (PGE), is the newest and largest of the hydroelectric generation projects on the Clackamas River. The dam was one of the highest thin-shell arch dams in the world when it was completed and remains the tallest of the five arched dams in Oregon. North Fork went online in November 1958 and cost an estimated $20 million.

Built five miles above Estacada, the North Fork project was designed by Ebasco Services, Inc., and was built by the Guy F. Atkinson Company. The thin-shell, variable thickness, concrete arched dam is 206 feet high and 676 feet long and varies in thickness from 32 feet at the base to just 8 feet wide at the crest. The outdoor powerhouse, located at the base of the dam, has two outdoor-type generation units that produce 58 megawatts of power. Upstream, the North Fork Reservoir, which is four miles long and covers 331 acres, provides recreational opportunities for the public. A sixteen-acre public campground and boating ramp, Promontory Park, opened in 1965 and is located on the eastern shore.

Construction of North Fork, although envisioned as part of the original pre-World War I development of the Clackamas River, was delayed for almost fifty years due to a combination of limited demand and the high cost of construction. After World War II, however, the demand in Oregon for new electric sources spiked, despite the construction of Bonneville Dam and other federal dams on the Columbia River. “By the fall of 1947,” historian Craig Wollner wrote in Electrifying Eden, “the Northwest’s power situation had become critical.”

Changes in federal law after 1952 encouraged new private power development to complement federal projects and led to the planning for North Fork. PGE applied for a Federal Power Commission (now FERC) license to build North Fork in the Mount Hood National Forest in 1953, and construction began three years later. In September 1958, water began to fill the reservoir behind the North Fork Dam, and a dedication ceremony, attended by more than a thousand people, was held on June 28, 1959.

The postwar era also marked changes in how the government and utilities addressed the impact of dams on fish passage. North Fork’s construction included the development of the 1.9-mile-long North Fork Fish Ladder, among the longest in the world, and a complex system to provide for downstream fish passage around the dam. 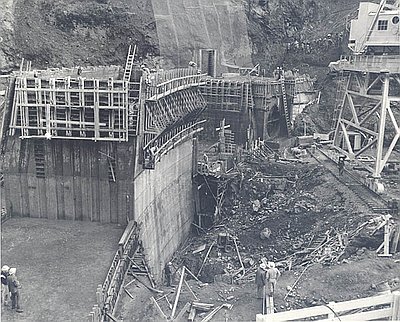 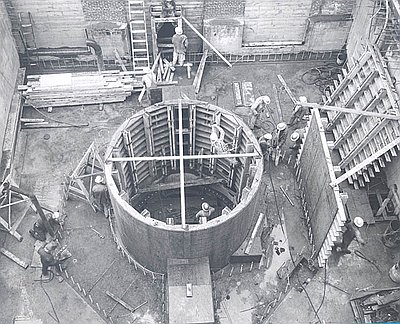 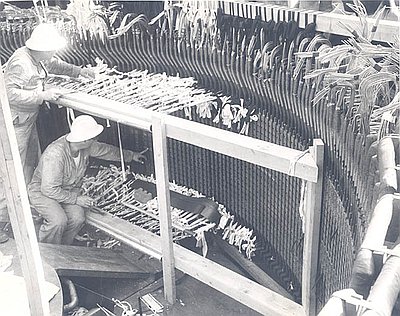 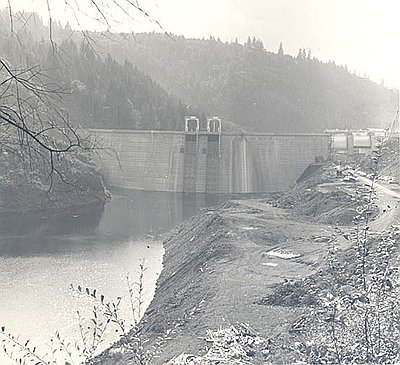 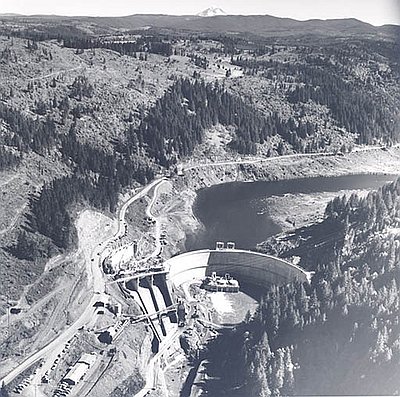 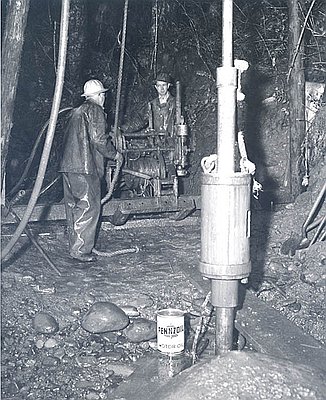 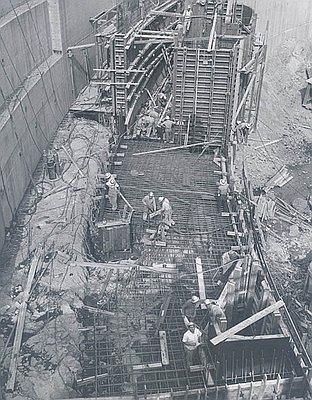 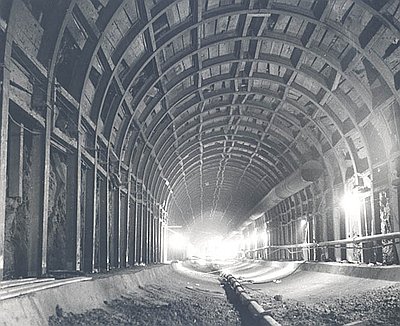 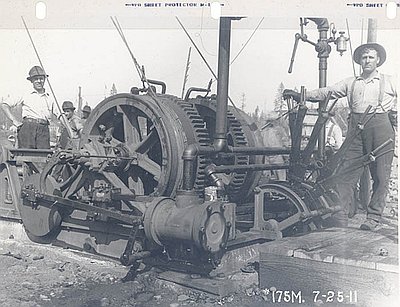 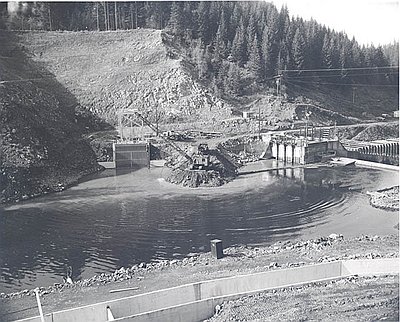 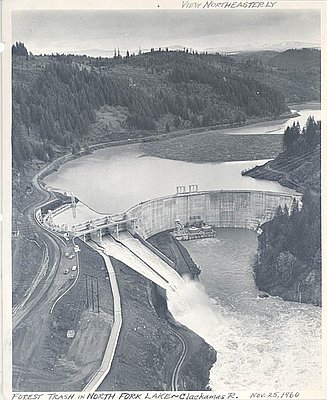 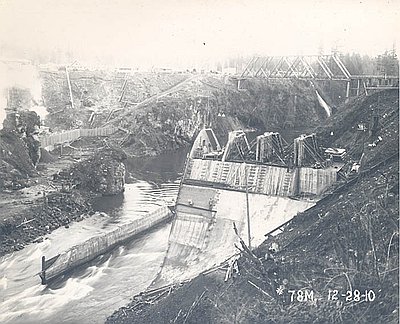 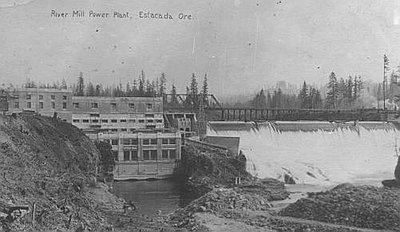 At two miles in length, the North Fork Fish Ladder on the Clackamas River is among the longest such features in the world. Built as part of Portland General Electric’s (PGE) North Fork project, the fish ladder was completed in 1958.

In the early years of hydroelectric generation, during the …