The Multnomah County Poor Farm in Troutdale was built in 1911 to replace Multnomah County's first home for the destitute, the Hillside Farm in Portland's West Hills. The latter institution, which housed the poor, ill, and disabled, was inspected in the fall of 1910 by a coalition of members from Portland charitable organizations who declared the crumbling building and its deplorable conditions to be disgraceful.

That spurred Multnomah County Commissioners to hasten work on a progressive new institution at Troutdale intended to help the poor become self-sufficient through farming. This "back to the land" concept in social welfare was based on the belief that the poor could enjoy fresh air and country living while growing their own food.

The farm, which ultimately grew to 345 acres, was completed in a year at a cost of $100,000, and included a main lodge, outbuildings, dairy, and piggery. In November 1911, 211 inmates (later called residents) moved in, 75 of whom were bedridden due to chronic or untreated illness. "Meat and mush" tables divided residents: those able to work in the fields or in the institution ate meat three meals a day; the others had meat only once a day.

By 1914, the Poor Farm was a success on paper. It housed 302 residents and managed a herd of Holstein dairy cows, 100 Duroc hogs (that ate the leftovers from the dining room), 420 Plymouth Rock hens, and 225 chickens. The crops, vegetables, fruit, hay, grain, eggs, and twenty-seven acres of potatoes were shared with the county jail (which provided some trustees to work in the fields), a hospital, and a juvenile home. The farm's population peaked in 1935 at 614 residents—535 men and 63 women. Soon after, President Franklin Roosevelt's New Deal and the job boom of World War II lured the able-bodied to leave the farm and re-enter the job market. Post-war welfare and Social Security programs dispersed the remaining residents, leaving behind those who were disabled or had become so accustomed to institutional life that they were unable to live independently.

The farm concept was gradually abandoned. The county jail, built on the site in 1959 largely because the land was available, had no prisoners who would toil in the fields. The dairy herd was sold in 1969 and the fields were leased. In 1964, the main lodge was renamed Edgefield and became a nursing home, the first in Oregon to offer physical rehabilitation. It served in that capacity until 1982, when the buildings were closed and all but abandoned.

By 1985, neglected and ravaged by vandals, Edgefield was declared "dilapidated beyond repair" and destined for demolition. The Troutdale Historical Society challenged the county, claiming that the buildings were historic and should be protected. Preservationists staved off demolition for nearly five years before the complex was purchased in 1990 by micro-brew pioneers Mike and Brian McMenamin, who wanted to try their hands at the hotel business.

Edgefield, located in Troutdale at 2126 S.W. Halsey Street, is on the National Register of Historic Places and is a destination resort with pubs, restaurants, theaters, gardens, and a golf course. The complex includes a winery, brewery and distillery, a restaurant, and a concert venue that has hosted such notables as BB King and Ringo Starr. 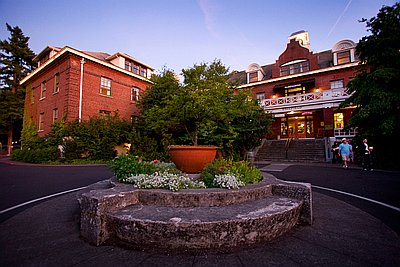 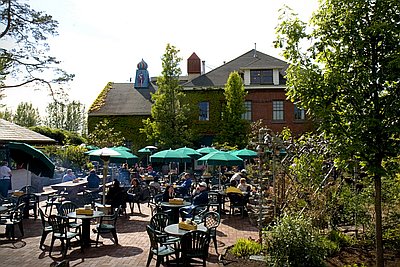 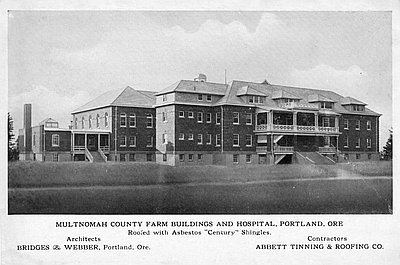 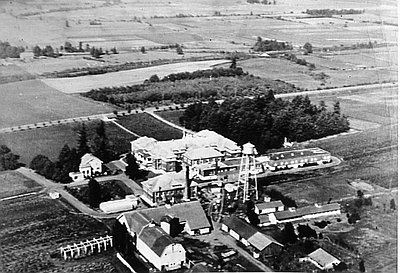 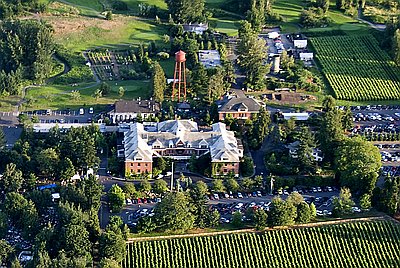 For over a hundred years, the Oregon Zoo has given visitors the opportunity to see and learn about animal species, their habitats, and the conservation efforts taken to protect them. Its many educational services are designed to help raise awareness and funding for the protection of animal species in an …