Founded in 1891, the Multnomah Athletic Club (MAC) is considered Oregon’s preeminent sports club. The MAC has maintained a presence in Portland’s Goose Hollow neighborhood since 1900, when it built its first clubhouse on Southwest Chapman Street (now 18th Avenue). The current building on Southwest Salmon Street is the largest enclosed sports facility in the world, with 550,000 square feet of space.

The original twenty-six members of the Multnomah Amateur Athletic Club (MAAC), a splinter group of the Portland Football and Cricket Club, rented the third floor of the Willamette Block on Southwest Second Avenue. By 1892, the club had rented an athletic field in Goose Hollow, next to the 1887 Industrial Exposition Building, and constructed a small grandstand.

In 1893, the MAAC moved to Southwest Tenth Avenue and Yamhill Street, where William S. Ladd built a clubhouse that he rented to the club for $3,000 a year. With membership nearing 1,500 by the turn of the century, the MAAC built its first structure in Goose Hollow, just east of the field. The Chapman Street building opened in July 1900, complete with handball courts and a porch overlooking Multnomah Field.

The club suffered a blow in the summer of 1910 when a fire at the Exposition Building spread to the surrounding area and burned the grandstand, tennis courts, and the Chapman Street headquarters. The MAAC relocated to a site on Salmon Street, on the south side of Multnomah Field. President Theodore Roosevelt laid the cornerstone for the new clubhouse on April 5, 1911. Designed by member Morris Whitehouse, the building was completed in 1912.

By the mid-1920s, the club had outgrown the second grandstand at Multnomah Field, particularly when University of Oregon, Oregon Agricultural College (now Oregon State University), and the University of Washington played football games at the field. As early as 1908, 10,000 people had attended an Oregon-OAC game, and 30,000 people came to the stadium in 1923 to listen to President Warren G. Harding.

In 1926, the club financed the construction of Multnomah Stadium, a 35,000-capacity half-horseshoe on the site of Multnomah Field. In association with Portland architect A.E. Doyle, Morris Whitehouse designed the structure, the largest stadium in the Northwest.

When finances were tight in the early 1930s, the club found a new revenue source as pari-mutuel betting was legalized in Oregon. A dog track was installed at Multnomah Stadium in 1933, and the Multnomah Kennel Club was a tenant for the next twenty-three years. When the Kennel Club departed in 1956, the Portland Beavers baseball team became fulltime tenants. The club changed its name to the Multnomah Athletic Club in 1936.

By the 1960s, the MAC decided to focus on indoor facilities, and an eastern wing was constructed in 1965 with handball and squash courts and an indoor pool. Two years later, the 11,000-member club sold the Multnomah Stadium to the City of Portland. In 1973, the 1912 clubhouse was replaced by a new structure, with a looming central tower and arced roof designed by architectural firm Wolff, Zimmer, Frasca, Ritter. In 2013, the MAC had over 20,000 members. 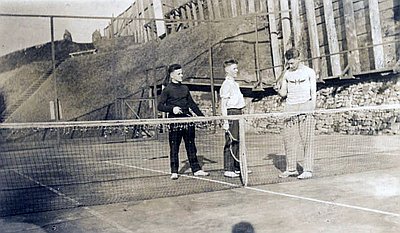 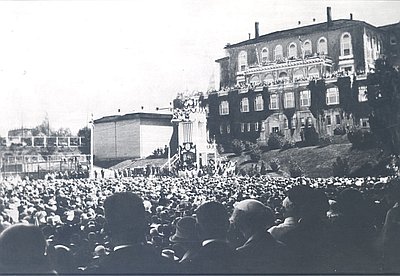 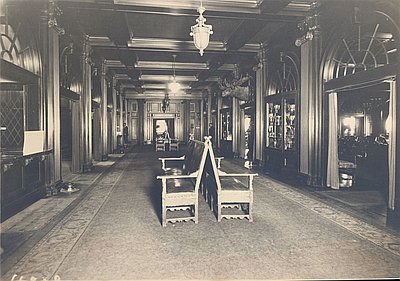 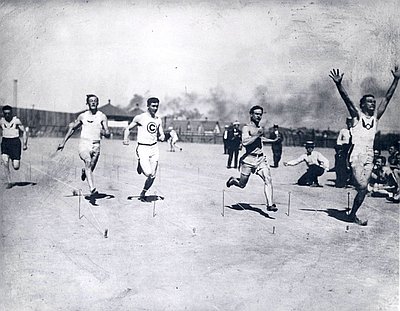 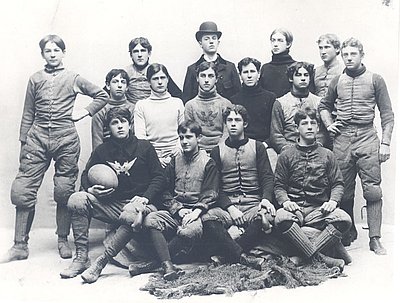 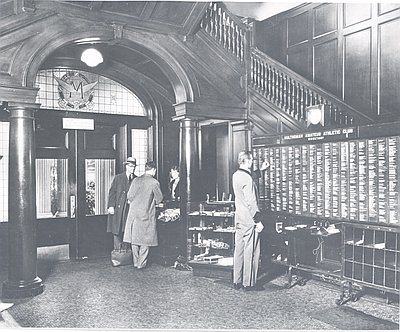 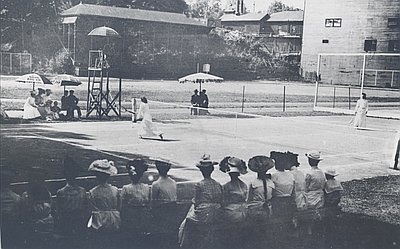 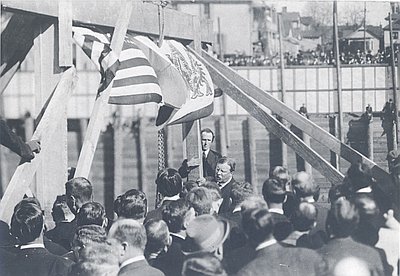 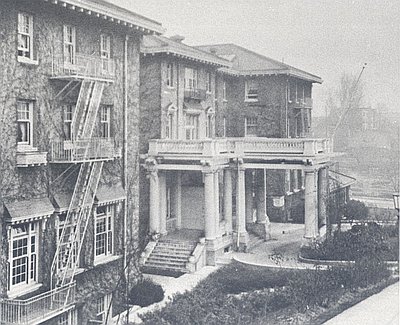 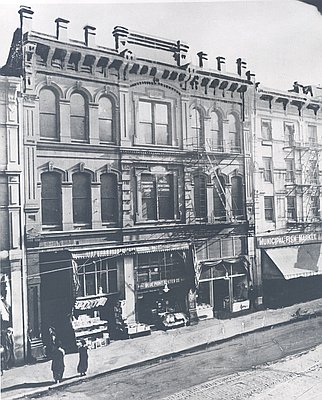 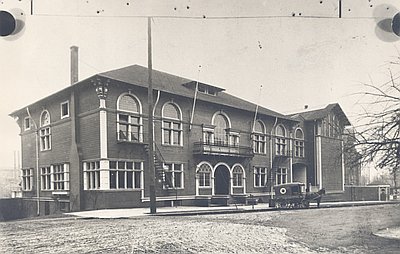 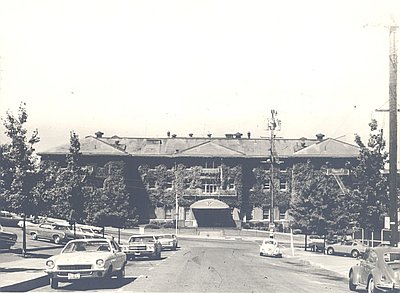 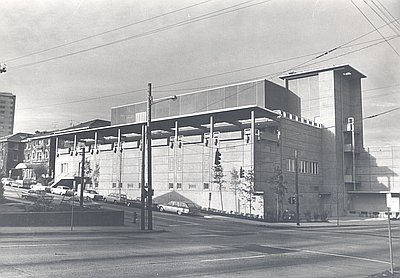 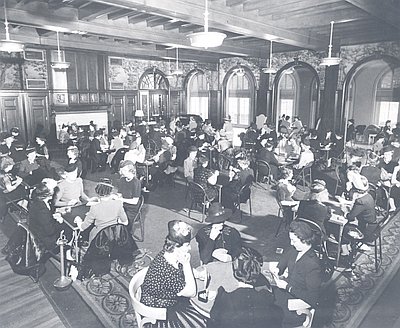 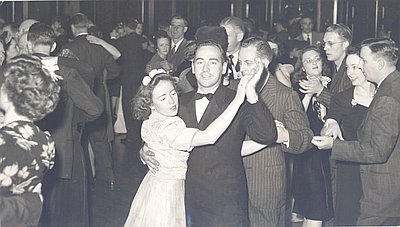 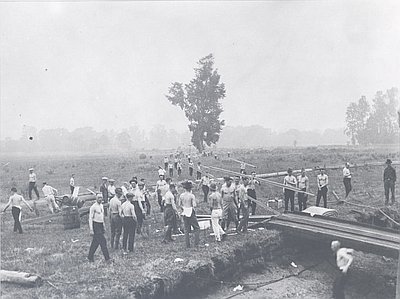 One of the oldest neighborhoods in Portland, Goose Hollow has a history that includes roving bands of geese, the Great Plank Road, a tannery that helped put Portland on the map, blue-collar immigrants in the hollow and wealthy merchants in the heights, Chinese American gardeners, and Native American traders.