The vibrant, crystalline, turquoise water of the twenty-nine-mile-long Metolius flows north from the base of Black Butte, passing the small community of Camp Sherman and eleven Forest Service campgrounds. After it passes Candle Creek, the river begins a relatively secluded journey, hooking east around Castle Rock, a nine-million-year-old volcanic plug, on the south and the Warm Springs Reservation to the north. The Metolius then flows southeast into Lake Billy Chinook, a reservoir, where it joins the Deschutes and Crooked Rivers.

The portion of the Cascade Range immediately west of the Metolius valley is mostly younger than one million years—geologically young compared to the rest of the range. The moderate fault scarp, known as Green Ridge, has only 2,000 feet of vertical relief above the valley, with the rock at the top of the ridge preserving the geologic history of a slow collapse of volcanic lava flows five million years ago.

Volcanic activity remained constant through time and continued to form new volcanoes, whose lava flows slowly filled the deep valley. Every hundred thousand years or so, the mountains were covered in hundreds of feet of ice, and glaciers ground down the volcanoes and deposited their remains in the valley as sediments of sand, gravel, and boulders.

When the Black Butte volcano began erupting 1.4 million years ago, lavas and glacial sediments slowly filled the valley to its current elevation of 3,000 feet. The now extinct Black Butte is a basaltic andesite stratovolcano that would have blocked the ancestral watershed of the Metolius, which originated in the present-day Mount Washington Wilderness. This damming formed lakes on the south side of Black Butte, which are now sediment-filled swamps and meadows. Undeterred, the water continued its flow path and seeped into the volcanic mountain through porous and permeable fractures in the rock.

With a 300-foot hydraulic gradient, the water passes beneath Black Butte and emits in two springs that come together to form the Metolius River, with a flow that ranges from 67 to 130 cubic feet per second. The discharge varies in response to precipitation and snowpack in the Cascade Range. Farther along, the river gains volume from a multitude of other springs that emanate from the young volcanic rock between Three Finger Jack and Mount Jefferson.

Because of its unusual geology, ecology, fish and wildlife, and cultural and recreational history, the river is protected by the National Wild and Scenic River Act of 1988 and Oregon’s Metolius Protection Act. In 2009, the legislature designated the 448 square miles of the Metolius River basin as an Area of Statewide Concern in response to concerns raised by two proposed destination resorts in the basin. The legislation prohibits the development of residences, golf courses, and large resorts within the watershed.

The Oregon Department of Fish and Wildlife manages the river, with an emphasis on its significant wild trout population. The nonprofit Deschutes Partnership is working to restore anadromous Chinook and sockeye salmon to the river. As a fly-fishing catch-and-release river that restricts fishers to the use of barbless hooks, the Metolius is best known for its large bull trout. Hikers, campers, and anglers enjoy the pristine water quality and flow of the Metolius year-round. The headwaters are easily accessed by way of a short hiking trail on land donated to the U.S. Forest Service by the Sam Johnson family in the 1960s.

Because the Metolius is dominated by springs, its average temperature of 48 degrees F. and base flow of 1,460 cubic feet per second remain nearly constant year-round, providing a benefit to both fish and anglers. In the summer of 2015, for example, when most Oregon stream flows were low and water temperatures were high because of drought, the Metolius was exempt from additional protective fishing restrictions because of its constant water flow and cool temperatures. 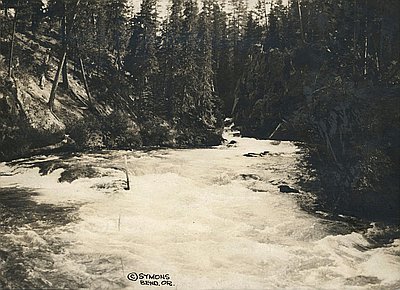 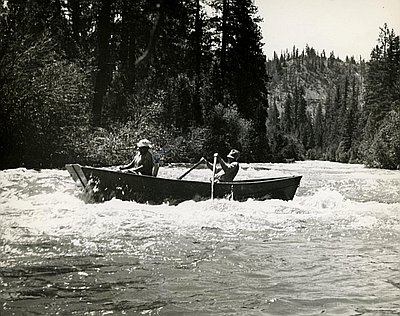 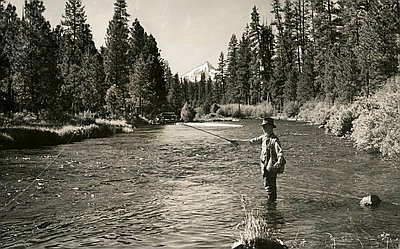 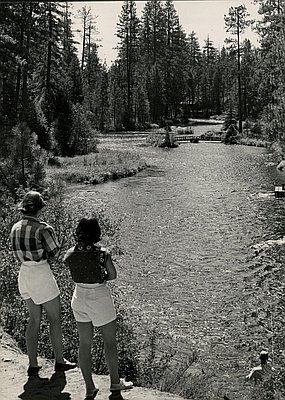 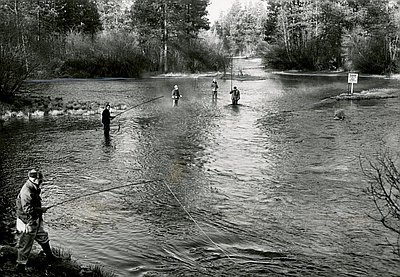 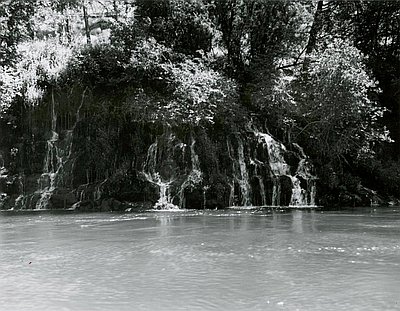 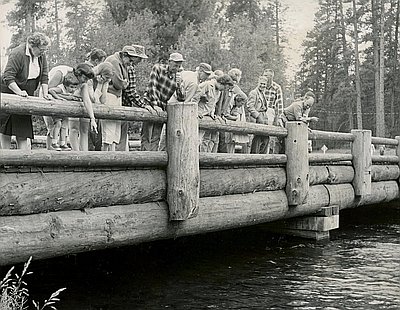 The Owyhee River, in the southeastern corner of Oregon, is a 280-mile-long tributary of the Snake River. It flows northward from its Nevada headwaters through Idaho, cuts through the arid uplands of southeastern Oregon, and flows into the Snake River on the Oregon-Idaho state line near Adrian. Much of the river flows through a remote …