Macleay Park was one of Portland’s earliest city parks. Businessman Donald Macleay donated approximately 105 acres of land in 1897, shortly before his death. Over the years, the city has acquired additional land, including much of Balch Gulch, extending park boundaries to its current northern border underneath the Thurman Street Bridge.

In the mid-1930s, workers with federal relief programs built a public restroom in the park. After being damaged by vandalism and a storm, park workers in the 1960s partially dismantled the structure. The ruins are now known as Stone House.

The plants, stream, and wildlife in Macleay Park have faced numerous threats over the years, from bird hunters and vandalism to soil erosion, pollution, invasive species, and off-leash dogs. Picnickers, bird lovers, and hikers continue to work with the city to protect this beloved city park. 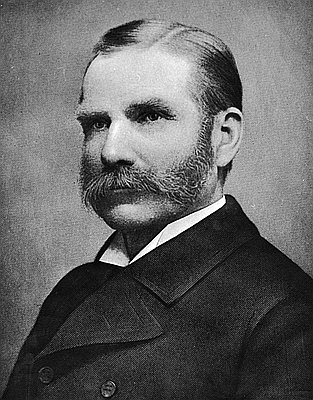 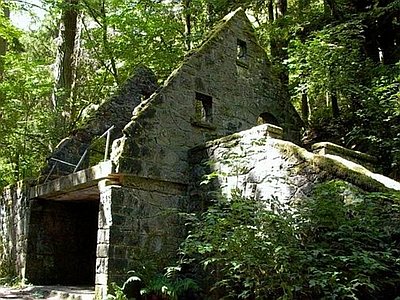 Bush’s Pasture Park and the Bush Conservatory in Salem are part of the history of the settlement of Oregon; the park’s designation as a public space today serves as a tribute to the Asahel Bush family, their entrepreneurial ingenuity, and the tenacity of their supporters in the community.

Southeast Portland's 196-acre Mount Tabor Park sits on an extinct volcanic butte, one of thirty-two cinder cones in a thirteen-mile radius. The park offers visitors a forest-like setting and panoramic views of the city.