Hill Military Academy was a prominent military school in Portland, Oregon, during the first half of the twentieth century. The school’s founder, Joseph Wood Hill (1856-1930), modeled the private boys secondary school after similar institutions in the United States. Hill, like other proponents of military training for young boys at the time, believed that such institutions not only contributed to national defense but also instilled discipline and prepared students by placing them “in actual life situations where [they] must make decisions.” The Hill Military Academy was a party to the landmark Supreme Court case Pierce v. Society of Sisters of the Holy Names of Jesus and Mary in 1925.

Hill, a graduate of Yale University, moved to Portland in 1878 to be headmaster of Bishop Scott Grammar and Divinity School, an Episcopal school for boys. The school’s founder, Bishop Thomas Fielding Scott, had led other Episcopal schools, including William Richmond’s school in Yamhill and the Trinity School for Boys in Lake Oswego. In 1887, Hill transformed Bishop Scott into Bishop Scott Academy, a military school complete with uniforms and military-style drills.

In 1901, Hill became embroiled in a dispute with the Episcopalian diocese, and he left Bishop Scott Academy and opened Hill Military Academy on Northwest Twenty-Fourth Avenue and Marshall Street in Portland. When he retired in 1911, his son James A. Hill became headmaster and managed the institution. The school and its large armory were prominent landmarks in the neighborhood and were the site of dances and athletic events. In 1927, the academy added a flight school, which operated at the Lewis and Clark airstrip in Northwest Portland and later relocated to the Swan Island Airport. In 1931, the school moved to a 150-acre campus at the north end of Rocky Butte.

Several Hill Military Academy alumni served in World War I, some with Canadian units of the British Army, including Walter F. Bealy, a captain in the Royal Flying Corps, and John A. Briggs, a doctor in the British Medical Corps at Verdun. By the time the United States entered the war, four academy alumni had risen to the rank of colonel in the U.S. Army. One member of that generation was Ontario-born Garnet Montague “Mont” Babbitt, a captain with the British Argyll Regiment who was wounded at Second Battle of Ypres in 1915. Oregon Secretary of State Robert S. Farrell Jr. and Washington Senator Harry P. Cain were also Hill Military Academy students.

The school is perhaps best known as a co-litigant in a U.S. Supreme Court case, Pierce v. Society of Sisters of the Holy Names of Jesus and Mary. In 1925, the Society of Sisters, a religious teaching institute, sued the governor of Oregon to overturn the 1922 Compulsory Public School Attendance Bill, which prevented Oregon children from attending private schools. The Knights of Columbus underwrote the Hill Military Academy’s participation in the case to ensure that a nonparochial school was represented. On June 5, 1925, the Court ruled unanimously that Oregon’s school bill violated the U.S. Constitution. At the time, its Chief Justice was William Howard Taft, a Yale classmate and lifelong friend of Joseph Wood Hill.

Hill Military Academy graduates also served in the U.S. Armed Forces during World War II. In 1942, that conflict dealt the institution a blow when Capt. Joseph Adams Hill II, the founder’s grandson and the likely successor to his father as headmaster, was killed in North Africa. Hill Military Academy closed in 1959 following a long period of declining enrollment. 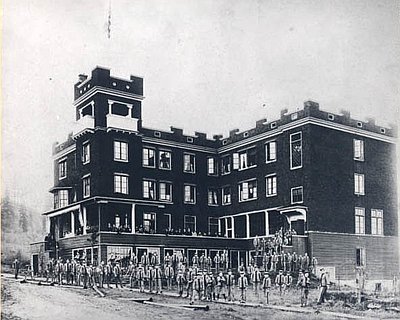 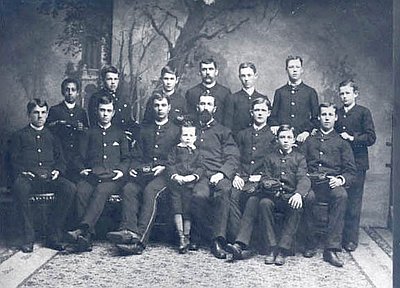 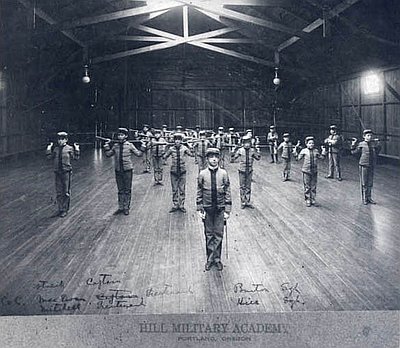 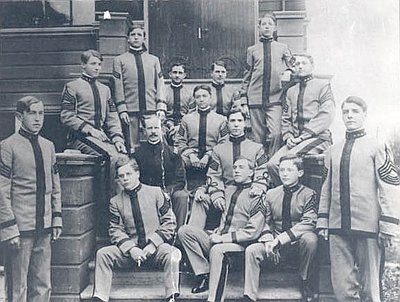 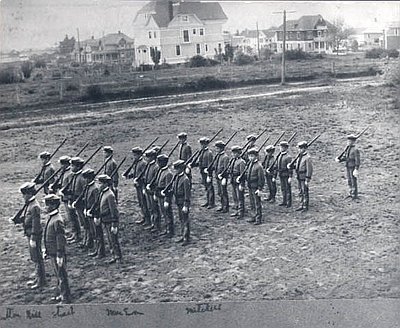 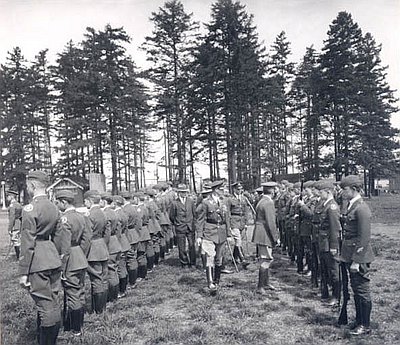 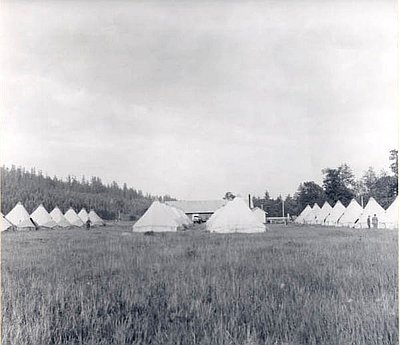 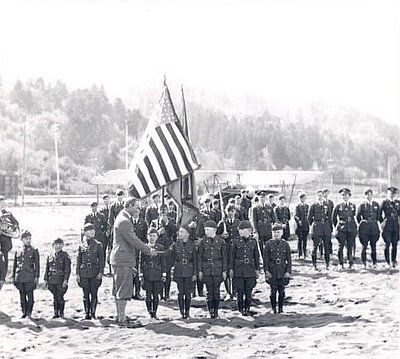 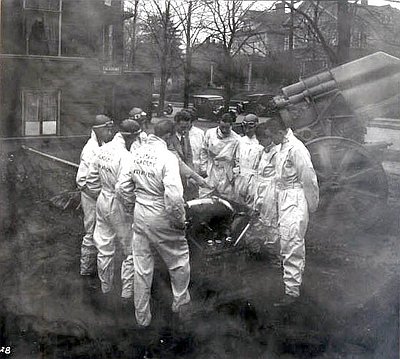