Evans Products Company was one of the most successful wood products corporations in the United States in the twentieth century. Their largest, most innovative, and most important west coast plant was located at Coos Bay (Coos County), Oregon, from 1928 to 1962.

The company founder, Edward Steptoe Evans, was a self-made man who had worked as a printer, a store clerk, a cowhand, a librarian, and an author when finally, at age thirty-five, he developed a product that made him a fortune.  In 1915, he created the "Evans Block," a small wooden device that made loading and shipping automobiles by rail more efficient.  Evans's involvement in the car industry led him naturally to produce another product for the automobile: battery separators. Dozens of thin shields were needed to separate the numerous positive and negative plates inside storage batteries while allowing for the flow of the battery acids. Evans's research and development personnel found that Port Orford cedar was an ideal material for these separators. Evans opened a manufacturing plant on Coos Bay in 1928 near the convergence of the Coalbank and Isthmus Sloughs in order to be near the best stands of Port Orford cedar. At various times, Evans Products operations were also located in Gold Beach, Lebanon, Corvallis, Winchester, and Portland. With the onset of World War II, battery separators for military vehicles, tanks, and submarines were in high demand, and the Coos Bay plant produced over 500 million separators in 1942 alone. The heyday of operations was in the early 1950s when over 1,000 laborers with an annual payroll of over three million dollars found work at the Coos Bay plant.

Even during the Great Depression, Evans had hundreds of women workers in an industry that was traditionally male. Known as "Lumber Jinneys" (a spin-off of the familiar term "Lumber Jack"), these women predated the familiar "Rosie the Riveter" by at least a decade.

The Evans Company had a reputation for innovation and diversification. Besides battery separators, it produced railroad ties, fence posts, and broom sticks in the 1930s. It also was the leading producer of high quality Port Orford cedar Venetian blinds.

Upon his father's death in 1945, Edward S. Evans Jr. headed the company and continued with new product lines. In response to the need for post-war housing, the Evans Company manufactured lumber for pre-fabricated homes. Using 3500 feet of fir lumber for framing, wall panels, cupboards, and shelves, the company claimed it could complete an "Evans House" on a poured foundation in forty-eight hours.

By the 1950s, the company was an important producer of plywood. It developed wooden stadium seats that were installed in the newly constructed Marshfield High School gym, and made high quality wooden furniture. One author claims that the term "wood products" came into common use in the 1940s and 1950s as a result of the company's prominence.

The Evans Products Company plant closed its doors in Coos Bay in the spring of 1962. Newspaper editorials at the time speculated the closure was due to the growing scarcity of Port Orford cedar, increased foreign competition, and the creation of other materials that replaced traditional wood products. After a failed attempt to restart the business, the city of Coos Bay burned the old Evans buildings in 1965. A section of Highway 101 near the old plant site was designated Evans Boulevard, one of the few reminders of this once important Coos Bay business. 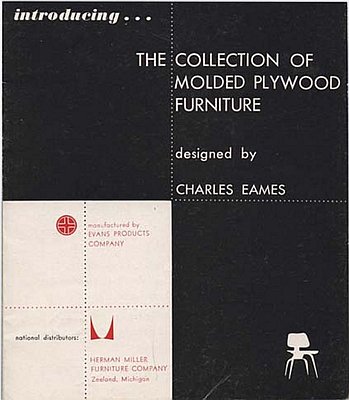 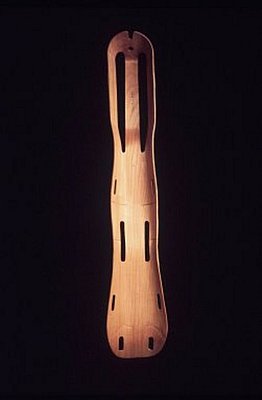 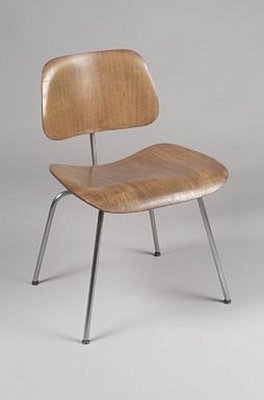 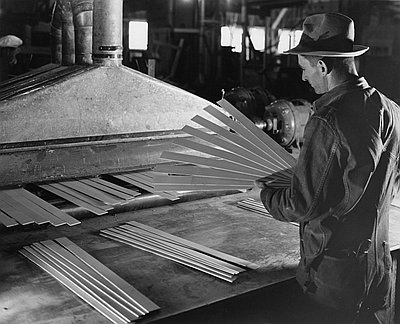 Sandra Beebe, The Company by the Bay: A Portrait of Edward S. Evans and the People of the Evans Products Company of Coos Bay, Oregon, 1928-1962. Springfield, OR: By the Bay Press, 1988.