Located in southern Josephine County near the town of Selma, Eight Dollar Mountain contains forest, grasslands, and bogs hosting a botanical diversity remarkable even for Oregon. It is bordered to the west by the Rogue River-Siskiyou National Forest and rises to more than 4,000 feet.

There is some uncertainty about the name's origin, but it most likely comes from the discovery of a gold nugget worth eight dollars at one of the gold placer mining sites on the Illinois River which runs at the base of the mountain's west side. References to the name first appeared in the late 1850s, and by 1904, was commonly used on maps; an image of Eight Dollar Mountain appeared in an illustration in a popular novel of the day, "Suzanne of Kerbyville," by Dennis H. Stovall. Eight Dollar Mountain was also the scene of a skirmish during the Rogue River Indian War of 1855-1856.

Geologically, the cone-shaped mountain is primarily composed of peridotite, which makes up much of the region's formation and is the source of the area's geologic and botanical richness. Eight Dollar Mountain is known as a botanical "hot spot" because of its abundant diversity and rare plants. Eight plant species were first discovered there, and it is listed in Oregon's Register of Natural Heritage Resources. The west half of the mountain is designated as a protected botanical area by the United States Forest Service.

In 2008, the state Parks and Recreation Department bought 650 acres on the west side of the mountain from the Oregon Division of State Lands in order to bring it under the protection of the parks system. The Nature Conservancy maintains a 45-acre preserve on the east side of the mountain. The entire mountain ecosystem is managed cooperatively to protect this unique area. 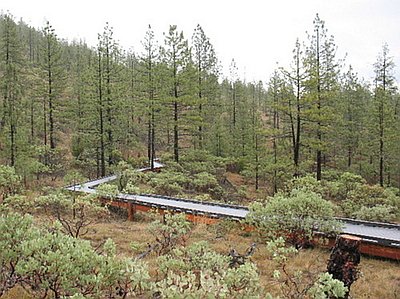 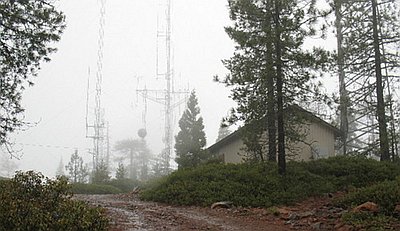 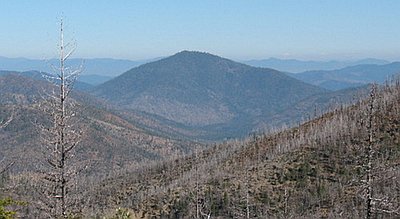 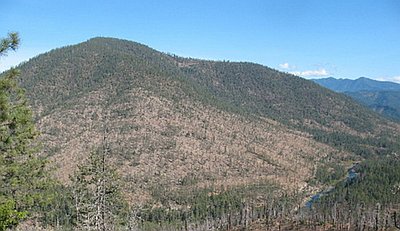