Although he hailed from the State of Washington, William O. Douglas represented the greater Pacific Northwest on the national stage as a U.S. Supreme Court associate justice. As the longest-serving justice in Supreme Court history (1939-1975), Douglas participated in major changes in American politics and society. He was well known for taking controversial stands on foreign policy and environmental protection. Throughout his public career, Douglas spoke about, lived seasonally in, and worked on behalf of the State of Oregon.

Born in Maine, Minnesota, in 1898, Douglas moved west with his family to California and, following the death of his father in 1904, in Yakima, Washington. As a youth, he began hiking to help him recover from a lingering weakness caused by a childhood illness. Douglas's early connection to the Northwest's magnificent landscapes became central to his identity.

After graduating from Whitman College in Walla Walla, Washington, Douglas attended Columbia Law School. Following a few years in private practice, he began teaching law, first at Columbia and then at Yale Law School. In the midst of the Great Depression, Douglas worked and ultimately chaired the Securities and Exchange Commission before being appointed to the Supreme Court.

Douglas maintained his connection to the Pacific Northwest throughout his years in the nation's capital. His first and fourth wives, Mildred Riddle and Cathleen Heffernan, hailed from Oregon, and for many years he enjoyed summers in a cabin in the Wallowa Mountains near Lostine.

Oregonians identified with Douglas. In the 1940s, the Oregon Labor Press, for example, proclaimed: "the common people of the country—and especially the common people of the West—know that Mr. Douglas understands their problems." The Coos Bay Times elaborated: "The northwest has found Justice Douglas, as has the east, a man of intellectual vigor, of impeccable honesty, with a restless physical verve so necessary for high offices in conduct of war. Douglas gets things done." It was clear that Oregon held an especial regard for the justice.

On the Supreme Court, Douglas distinguished himself as a strong defender of the First Amendment, including the rights of accused Communists. Never shy of controversy, he continued an iconoclastic public career—temporarily staying the execution of convicted spies Julius and Ethel Rosenberg, trying single-handedly to halt the bombing in the Vietnam War, and arguing for the standing of trees and other natural features in court.

Most importantly, perhaps, Douglas developed an abiding affection for Oregon's wild places. Books such as My Wilderness: The Pacific West, were filled with passages praising Oregon's landscapes, from Hart Mountain to the Wallowas. As early as the late 1950s, he worked to protect a wild landscape, which is now part of the Eagle Cap Wilderness Area, from commercial logging and recreational development. He wrote national conservationists as well as his friends, Oregon senators Richard Neuberger and Wayne Morse, urging them to stop development proposals, and he published pieces in the popular press extolling the beauty of Oregon's wilderness.

Douglas's activism was influential in the eventual designation of the Eagle Cap Wilderness Area and the Minam River's status as a Wild and Scenic River. He also mobilized support for the Waldo Lake area in Oregon's Cascade Mountains, and he raised awareness of the pollution in the Willamette River. Although he was never alone in his conservation work, Douglas's actions contributed to the protection of the places he loved in Oregon and beyond. 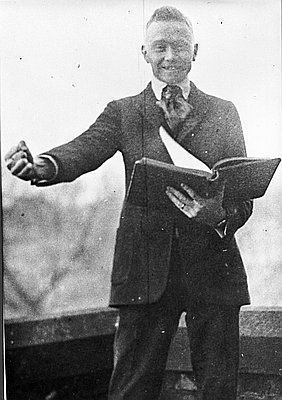 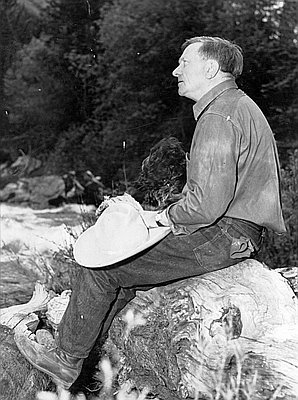 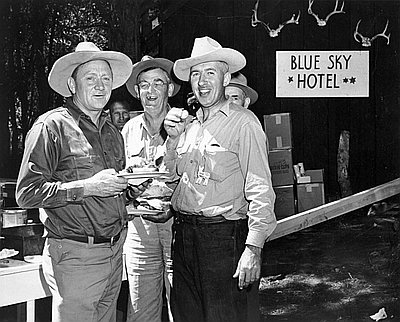 Located astride the backbone of the Cascade Mountains in the Willamette National Forest, Waldo Lake is a child of the sky, nourished wholly by rain and snow. The 6,700-acre lake is the second largest in the Cascades, after Crater Lake, and is the headwaters of the North Fork of …