Situated in North Portland on the peninsula between the Willamette and Columbia rivers, Columbia Villa was built in 1942-1943 to house defense workers. Its original 400 units comprised a tiny fraction of the 18,000 units developed in the Portland region during World War II.

A low-density, suburban-style development with curvilinear streets, many trees, and open space, Columbia Villa was one of only two permanent developments intended for conversion to low-income housing after the war. On May 3, 1944, the Oregonian reported that Catherine Bauer Wurster, a prominent public housing advocate, called the development "one of the very best in the country" when she visited the 82-acre site.

At first, Columbia Villa was an honorable place to live, even if it was government subsidized, and many Oregon professionals have their roots there. The September 1, 1962, Oregonian described Columbia Villa as a "beautiful" place to live. It was well managed by the Housing Authority of Portland (HAP) and had a long list of prospective tenants. After that, however, public housing has suffered from negative perceptions, deserved or not, and the August 22, 1976, Oregonian reported that one observer described Columbia Villa as an "institutional compound."

In the mid-1980s, when the crack cocaine drug trade moved into Portland, some dealers took up residence in Columbia Villa. When the city's first gang-related killing occurred there in 1988, HAP and local agencies responded with a comprehensive strategy to rid the Villa of gangs and reduce drug-related crime. The strategy was so successful that it not only made the Villa safe, but it also became a national model. Still, Columbia Villa could never shake the negative stigma it had acquired.

In 1994, the Department of Housing and Urban Development (HUD) began the HOPE VI program to redevelop "severely distressed" public housing. HAP sought a $35 million grant to revitalize Columbia Villa, which by then was among the oldest public housing developments in the nation. When demolition began in 2003, two-thirds of the residents did not want to leave. For them, the Villa "wasn't bad, it was just old."

Using funds from HOPE VI, HAP built a new housing development on the site and named it New Columbia. The number of units were increased from 460 to 850 to obtain a mix of household incomes. In 2005, New Columbia welcomed both renters and homeowners into the complex, which preserved more than half the original trees and includes parks, a community center, a life-long learning center, an elementary school, a produce market, and a coffee shop. 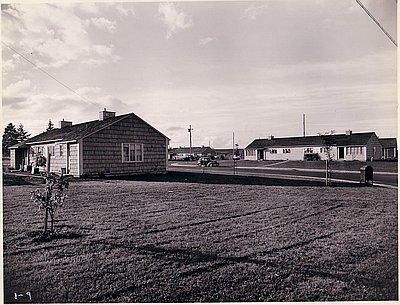 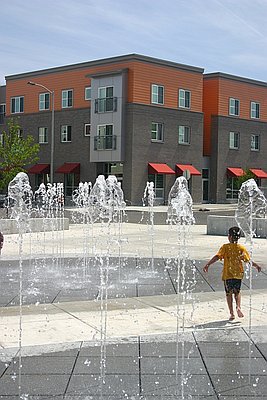 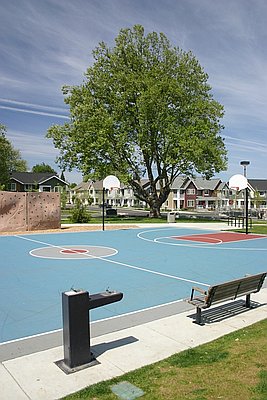 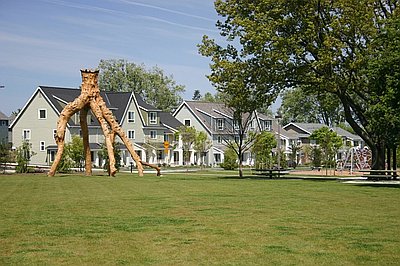 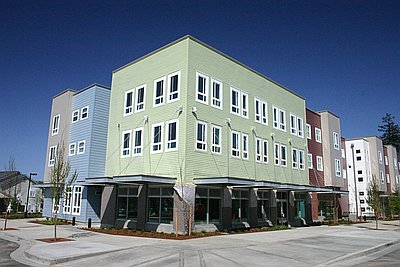 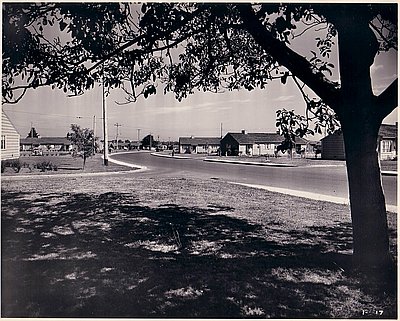 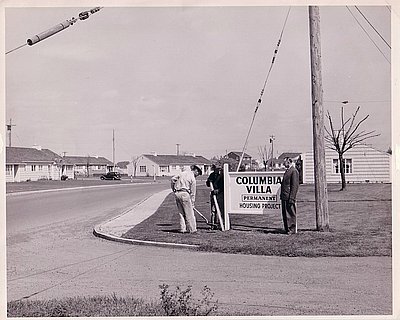 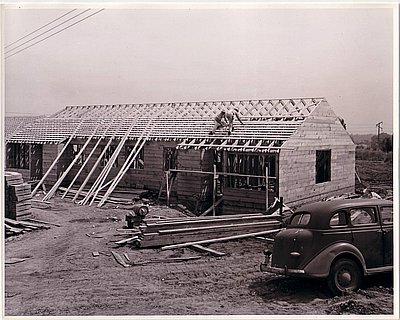 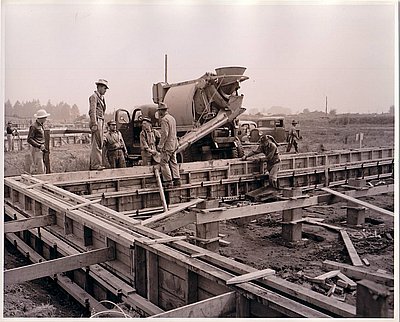 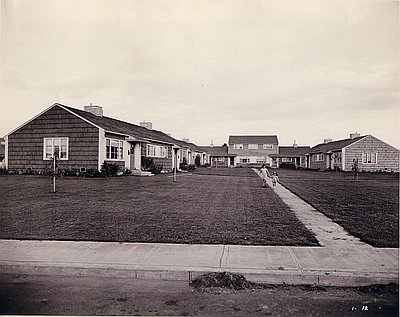 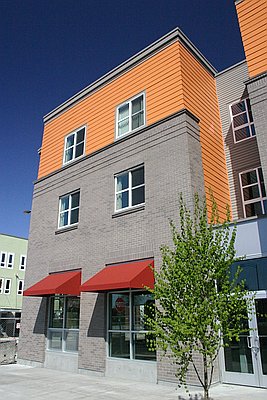 Gibson, K.J. "The Relocation of the Columbia Villa Community: Views from Residents." Journal of Planning Education and Research. 27:1 (2007): 5-19.