In the 1890s, efforts to form an association of salmon packers on the lower Columbia River failed. In 1898, however, businessman A.B. Hammond (for whom the town of Hammond, Oregon, is named) built a railroad from Goble west to Astoria. This connection with Northern Pacific Railway provided the Astoria salmon packers with a link to Portland and eastern markets, and they began shipping canned salmon east. Hammond recognized that the salmon industry was over-capitalized and in 1899 began buying, organizing, and consolidating packing companies into the Columbia River Packers Association (CRPA), sometimes known as "The Combine."

In 1924, the company reorganized as the Columbia River Packers Association, Inc., with William L. "Tule" Thompson, W.A. Tyler, and A.B. Thompson as the incorporating officers. In the early years of the Great Depression, several Alaska salmon runs that the company depended on failed and there was a drastic drop in market prices, which resulted in serious financial losses for the company. In 1935, CRPA obtained a loan from the Reconstruction Finance Corporation, and other reorganization strategies began to pay off. By 1937, the company was showing favorable balances, and a year later the company began canning albacore tuna. By mid-twentieth century, the company had diversified into crab, bottomfish, and other species.

In 1946, Transamerica Corporation acquired a controlling interest in CRPA, Inc. Tom Sandoz became president of the company in 1950, beginning a period of rapid expansion in both markets and packing facilities. With a partnership with Wards Cove Packing Company in 1959, the firm became the world's largest salmon packer. Castle and Cooke acquired the company by merger in 1961 and changed its name to Bumble Bee Seafoods, Inc., taking advantage of its most famous brand name. Tom Sandoz became chairman of the board in 1963, with John S. McGowan as president.

Continued globalization of the fish industry sometimes resulted in the sale of corporate assets. The company downsized by selling its physical plants and fishing fleets, putting its emphasis on its brand name and reputation for quality. In 1975, the company headquarters moved from Astoria to San Francisco and later to San Diego. The Astoria canning facility closed in 1980. The company, now known as Bumble Bee Seafoods, LLC, is currently owned by Connors Brothers of Toronto, Canada. 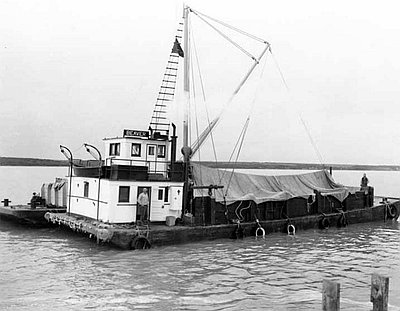 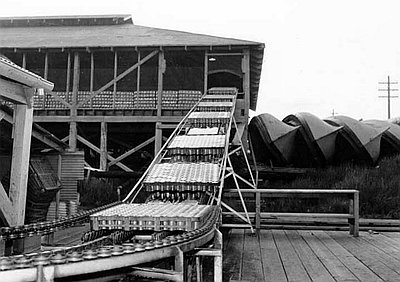 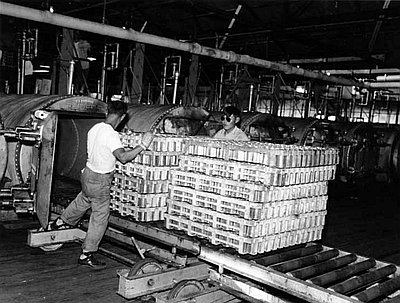 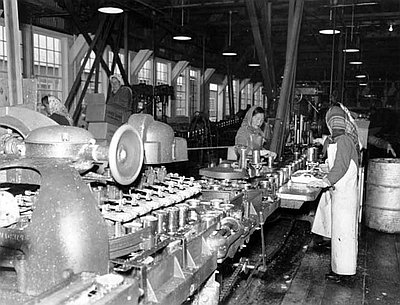 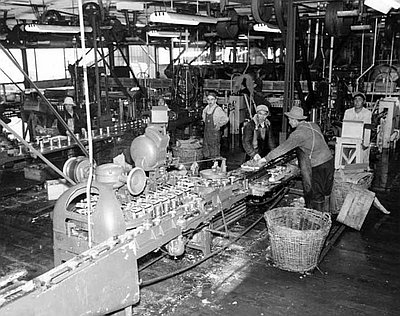 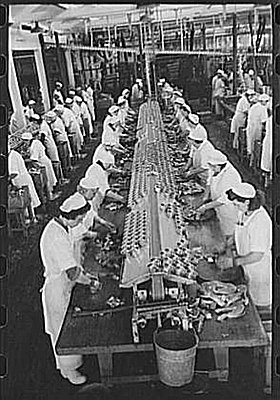 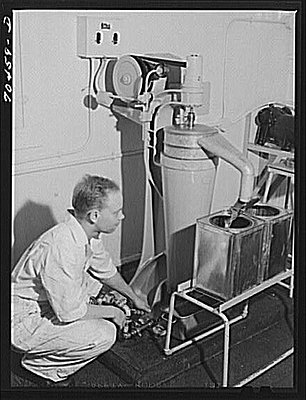 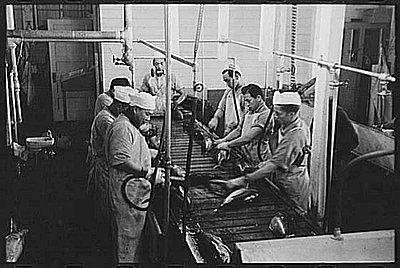 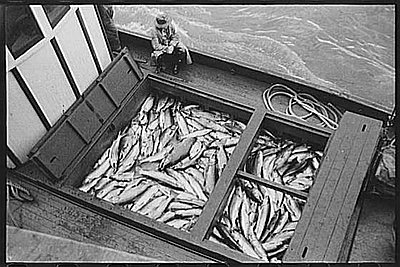 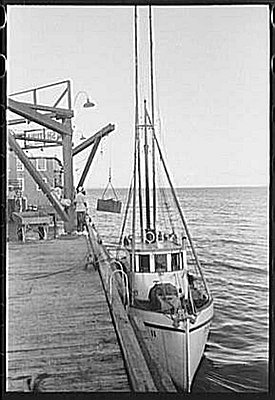