Beatrice Morrow Cannady was the most noted civil rights activist in early twentieth-century Oregon. Using her position as editor of the Advocate, Oregon's largest, and at times the only, African American newspaper, Cannady launched numerous efforts to defend the civil rights of the approximately 2,500 African Americans in the state (in 1930) and to challenge racial discrimination in its varied forms.

Beatrice Morrow was born in 1889 in Littig, Texas. She reportedly graduated from Wiley College in Marshall, Texas, in 1908, worked briefly as a teacher in Oklahoma, and then enrolled in the University of Chicago, where she studied music. In 1912, she left the city for Portland, Oregon, to marry Edward Daniel Cannady, the founder and editor of the Advocate. Upon their marriage, Beatrice Cannady became assistant editor of the newspaper, beginning an affiliation that would continue for the next twenty-four years; she would become the editor and owner of the Advocate in 1930 after her divorce from Edward. In 1922, at the age of thirty-three, Cannady became the first African American woman to graduate from Northwestern College of Law in Portland. She was one of only two women in a class of twenty-two.

Two years after joining the Advocate, Cannady became a founding member of the Portland NAACP. She quickly emerged as its most powerful voice when she directed the local protest against the controversial anti-Black film, The Birth of a Nation. Cannady and other community leaders carried on a fifteen-year campaign to limit the showing of the film. In 1928, NAACP Executive Secretary James Weldon Johnson invited her to address the association's convention in Los Angeles. In her speech, which followed the keynote by W.E.B. DuBois, she said, "It is the duty of the Negro woman to see that in the home there are histories of her race written by Negro historians. . . . The Negro mother has it within her power to invest less in overstuffed furniture . . . and more in books and music by and about the Negro race so that our youth my grow up with a pride of race which can never be had any other way."

Through the pages of the Advocate Cannady confronted the racial discrimination routinely practiced by restaurants, hotels, and movie theaters in Oregon and the Pacific Northwest. She successfully challenged the exclusion of African American children from public schools in Longview, Washington, and Vernonia, Oregon, and kept her readers informed of Ku Klux Klan activity throughout the state.

Cannady also assumed the role of unofficial ambassador of racial goodwill, writing articles, giving lectures, and using the new medium of radio to promote African American history and racial equality. Maintaining a collection of over three hundred volumes on African American history and literature, as well as a complete file of leading civil rights organization publications such as the NAACP's Crisis magazine, Cannady transformed her living room into a reading and lending library about African Americans. In 1929, her efforts were recognized nationally when she was nominated for the Harmon Award in Race Relations, given by the Harmon Foundation in New York City.

Cannady's activism extended far beyond U.S. race relations issues. She served as a member of the Oregon Prison Association and the Near East Relief Organization and used her affiliation with the Oregon Committee on the Cause and Cure of War to warn Oregonians about the dangers of war and militarism. Cannady also joined the Pan African Congress and in 1927 represented Oregon at its national convention in New York City. In 1932, she ran unsuccessfully for the office of state representative from District 5, Multnomah County. Six years later, she left Oregon—and public life—when she moved to Los Angeles. Cannady died there in 1974. 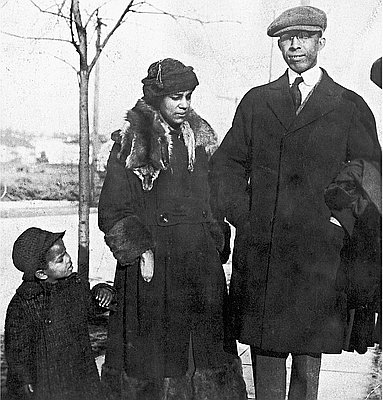 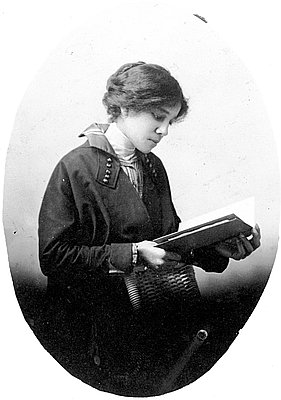 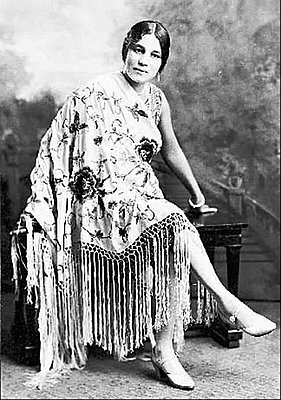 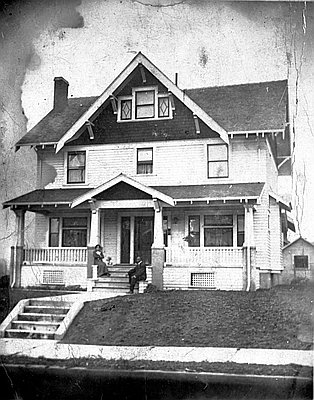 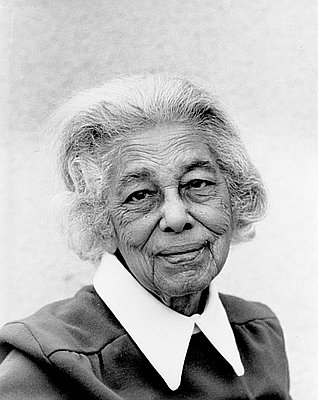 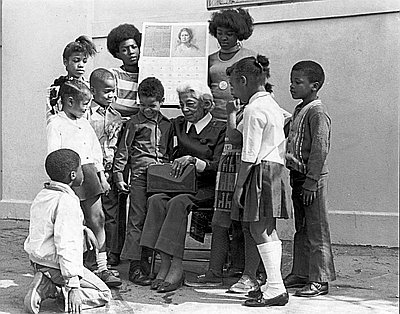 Lizzie Koontz Weeks was an African American activist in Portland in the years after women in Oregon had achieved the right to vote in 1912. She organized Black women to empower them to be successful voters and was an early candidate for local party office. Weeks was the first female …

In addition to the community organizing that characterized so many of her contemporaries, Willie Mae Young Hart made a habit of breaking the color line. She helped operate Portland's first Black-owned cab company and was the first African American nurse to work at Portland's Physicians and Surgeons Hospital.