As It Was (Jefferson Public Radio)

Jefferson Public Radio (JPR), a network of satellite radio stations serving southern Oregon and northern California, transmitted the first airing of "As It Was" on September 1, 1992. Months earlier, the Southern Oregon Historical Society (SOHS) and JPR had agreed to the program to raise awareness of the region's rich history. The two-minute segments were researched and written by SOHS volunteer Carol Barrett. The program host was Hank Henry, a well-known radio announcer and reporter, former Jackson county commissioner, and SOHS Board member. The editor-producer was Bob Davy, aided by John Clarke.

Barrett wrote more than 1,200 scripts for the daily program, which was meant to capture glimpses of the past from the region served by Jefferson Public Radio. The stories, told from many viewpoints, were culturally diverse and appealed to a general audience. Topics included"Ann Sothern's visit to Southern Oregon," "John Wayne and Lucky Number 17," "1918 Airmail over the Siskiyous," and "The Cape Blanco Lighthouse." Controversial subjects were allowed, as long as they were described with accuracy and objectivity.

In 1998, Barrett collected six years of scripts and—backed by the JPR Foundation—published a compilation of topics from pioneers, explorers, and miners to famous people such as Zane Grey. The book, As It Was, was so successful that it had several printings.

When Hank Henry’s health required him to cut back on broadcasts, reruns of his stories filled the gap. With his family's encouragement, the reruns continued after Henry’s death in 2003. Two years later, "As It Was" was reborn with announcer Shirley Patton (of the Oregon Shakespeare Festival) and JPR’s Raymond Scully as producer. Dawna Curler of the SOHS prepared the first twenty-three scripts, and the new series began on March 1, 2005. Curler, SOHS editors, and a crew of new writers produced another 1,000 scripts by the end of 2008. 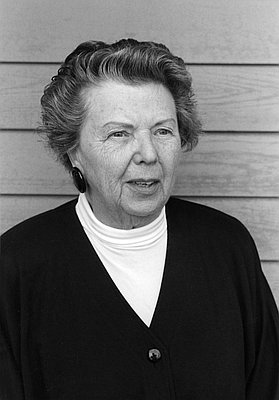 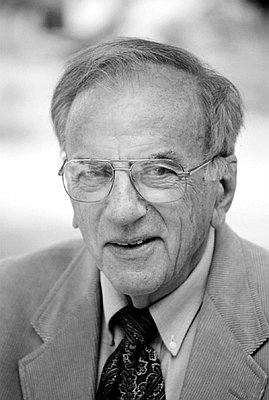 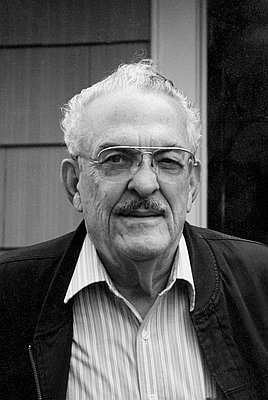 Southern Oregon Historical Society.  "As It Was Writer’s Guidelines," October 15, 2005.